It Takes a Village–Lots of Them 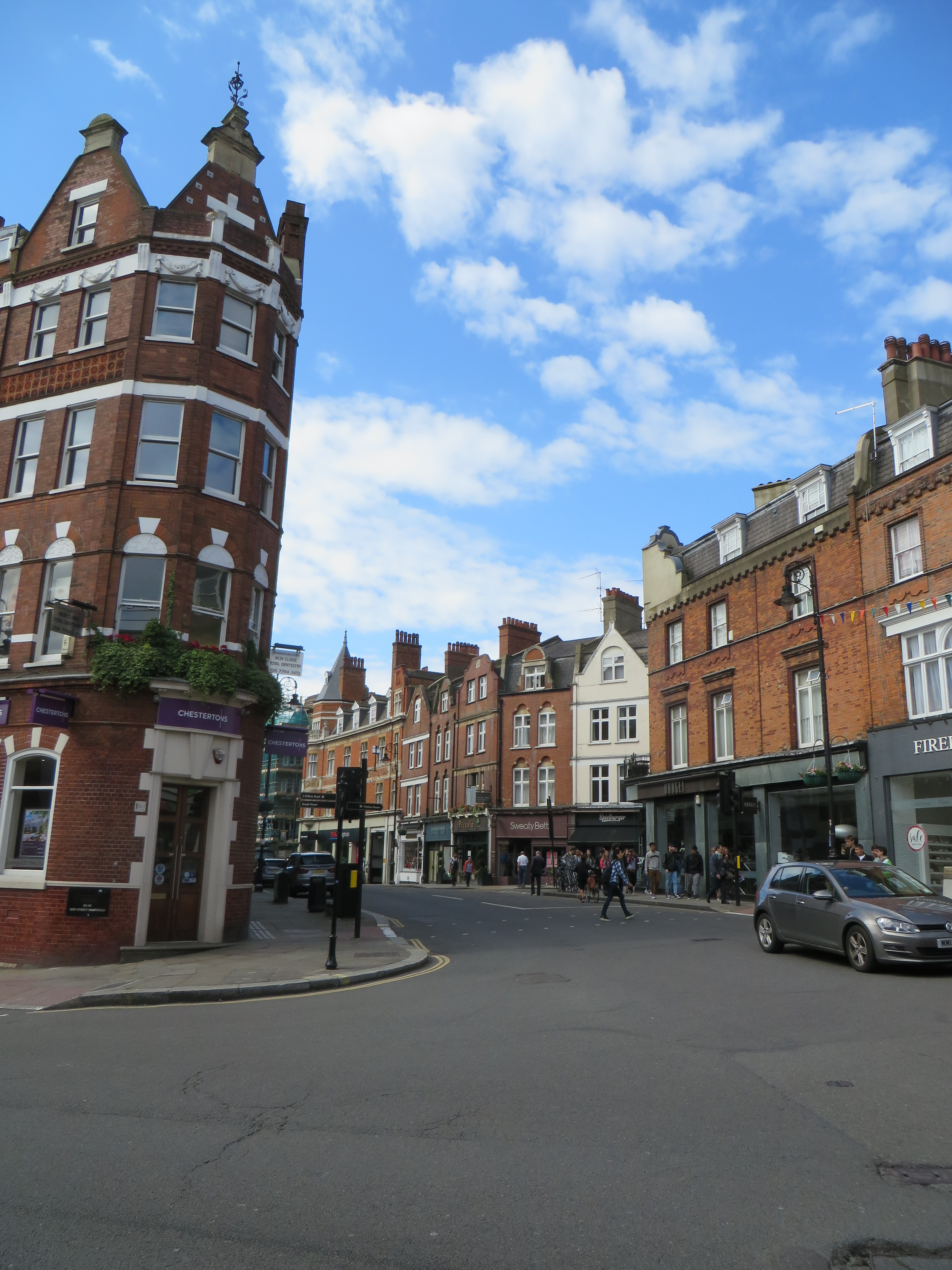 London is not like most cities. You can’t find the “ile de la cite” the way you can in many towns and cities large and small, new and old, the world over. I have been told that it is really the coming together of the city of London and the city of Westminster that was the genesis of the great city that is now London. In addition, there were many other villages that cast their lot with the city of London. “The City,” as the BBC calls it, is the sum total of many little villages.

When you think of areas that have worked to maintain their unique personality and not get swallowed up in the behemoth that is modern day London, you might think of a quirky little area like Camden Town, former haunt of the legend that was Amy Winehouse. It is such a cool place and a place totally unlike London. You can go to a pub there which is a virtual shrine to her and just cry your heart out that she is gone.

But there are many other little villages that have fought to retain their individualism. Today we took a London Walk to another area that is one of those villages that came together to build London. Hampstead has been called the “roof of London.” I would call it the “rooftop garden of London.” It is a lovely green village way up above the city of London. I believe that when you are at the highest point in Hampstead, you are as high as the spire on St. Paul’s Cathedral. On a clear day, you can see London spread out before you from one end to the other like treasures in a jewelry box. The fine citizens of Hampstead were apparently afraid of being swallowed up by London and began meeting about 175 years ago in a pub called the Holly Bush to discuss ways to hang on to the unique flavor of the village.

Hampstead has been and still is the home to many artsy types. A few names that come to mind are Rex Reed, Burt Lancaster, and Dame Judy Dench. There are so many cute restaurants, bookstores, and coffee shops. There are inumerable parks and a beautiful large heath. The air up there seems clearer and fresher. It is so nice to be able experience some of the out of the way places that makes London so beloved.

I will attach some random photos of this beautiful little pocket of London.

What to do about all those roots?

My fav graffiti of all time! 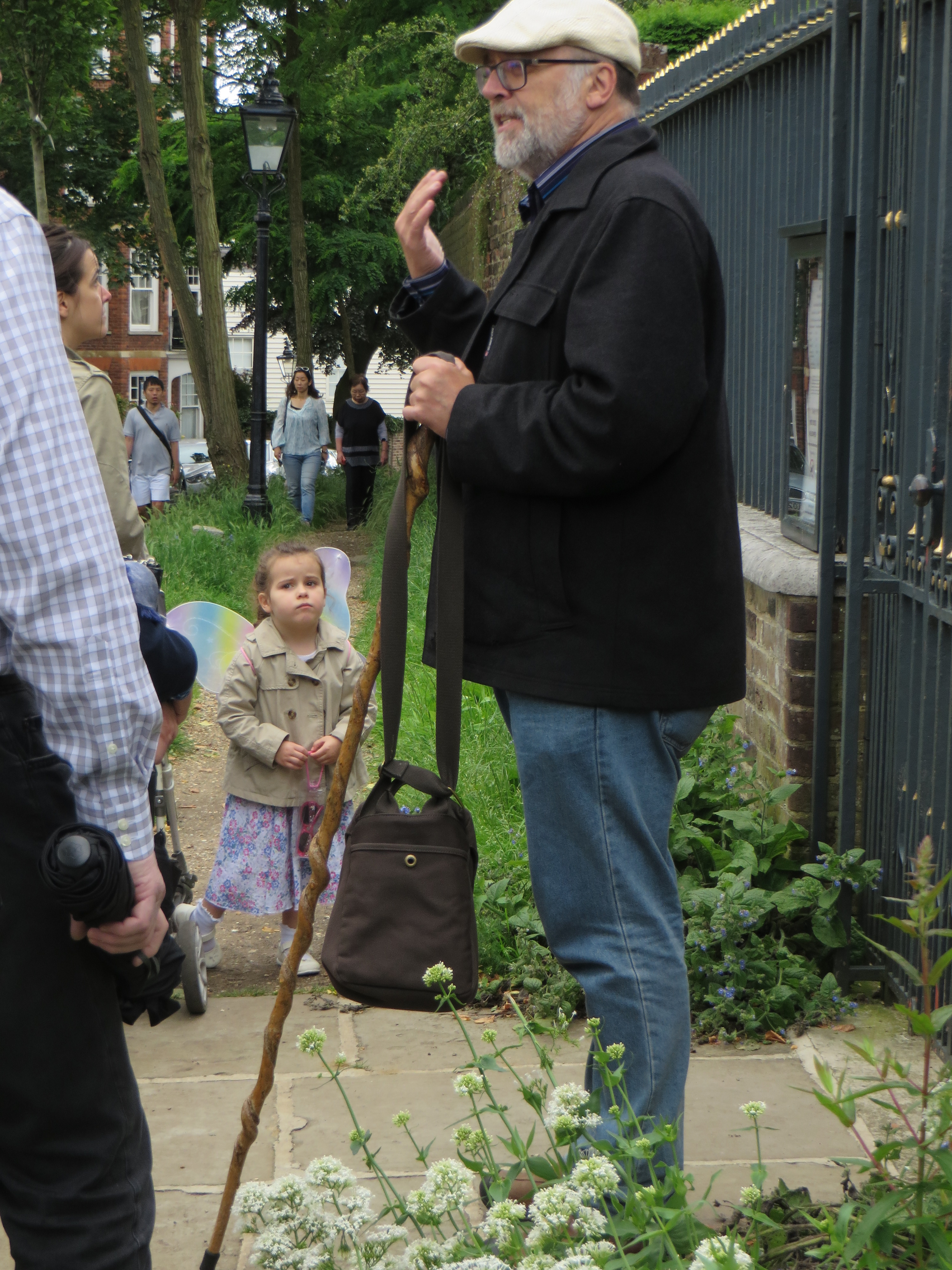 It’s not often that an angel joins your walking tour. She quickly bored and flew away.