The Royal Gardens at Kew Palace 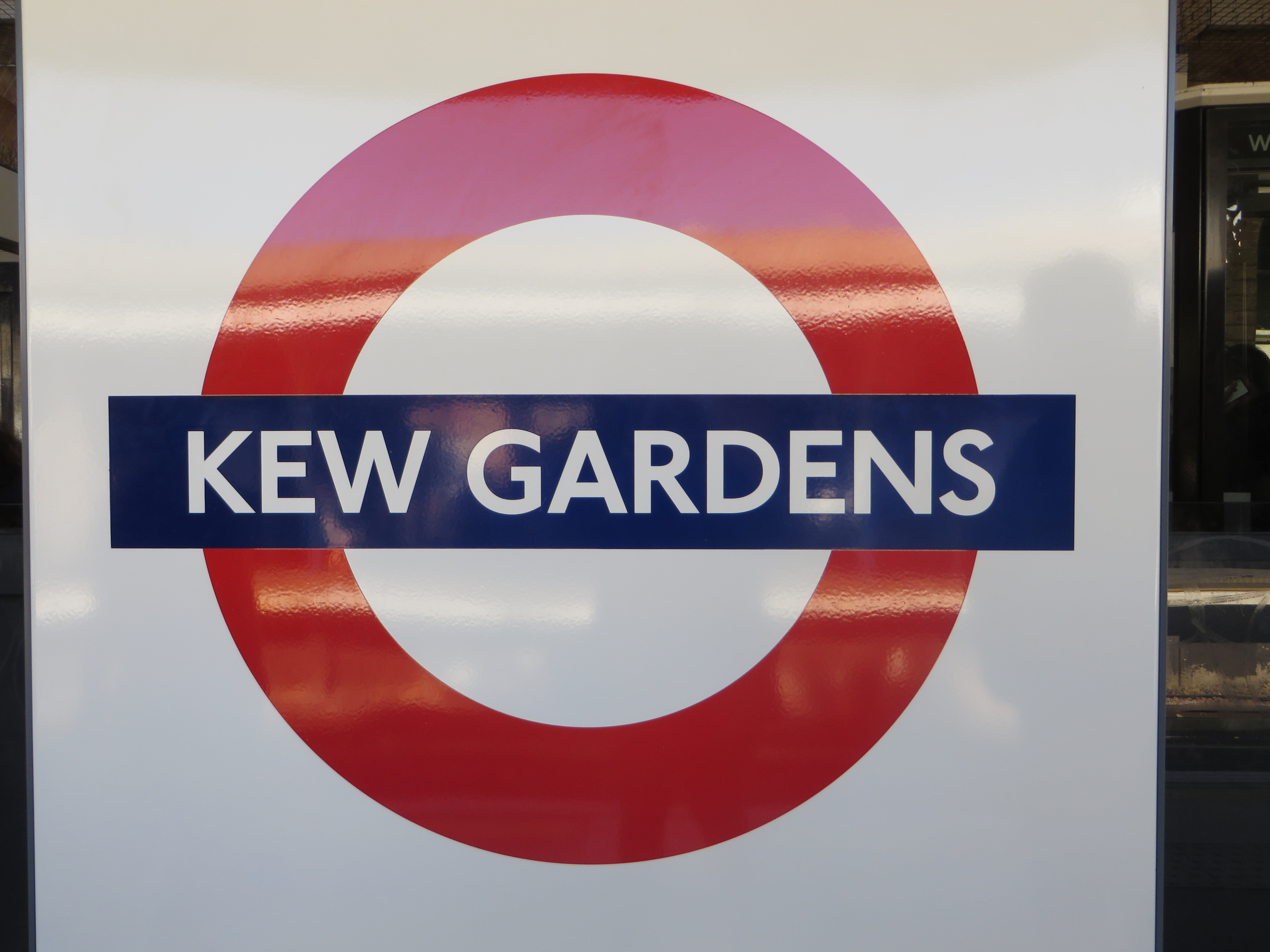 Yesterday we ventured out to the Royal Gardens at the Kew Palace. I know this sounds weird, but we never saw the palace. Palaces, as a rule, just get your attention because of their size. They are palatial. You never hear anyone say, “I looked everywhere, but just never could find the dang palace!” Well, you heard it here first. We never found the dang palace. Nevermind. We found the gardens. And, boy, are they some kind of gardens!

I thought we’d never get to Kew since it is on the District Line which is the line that goes to Wimbledon and they were hogging all the trains early this afternoon. I think we stood at the tube stop at Earl’s Court watching Wimbledon trains leave every two or three minutes for at least a half hour. Dang. No train to Kew. Rick said that everyone wanted to go to Wimbledon; only old ladies wanted to go to Kew Gardens this afternoon, and they were all dragging some poor old man along with them. Don’t have any idea to whom he was referring.

I won’t lie. Truth be told, I saw it first on Pinterest and said to myself, “I have to see this to believe it!” Well, now I do.  I can vouch for it. It really looks as incredible in person as it does on Pinterest. More so.

But we also found so much more. The Palm House was incredible; it is seriously THE icon of the Kew. You will see pictures of it anytime you see anything even remotely related to Kew, although you will also sometimes see that Victoria Amazonia water lily. Here is the Palm House on the outside and a few pictures from the inside. 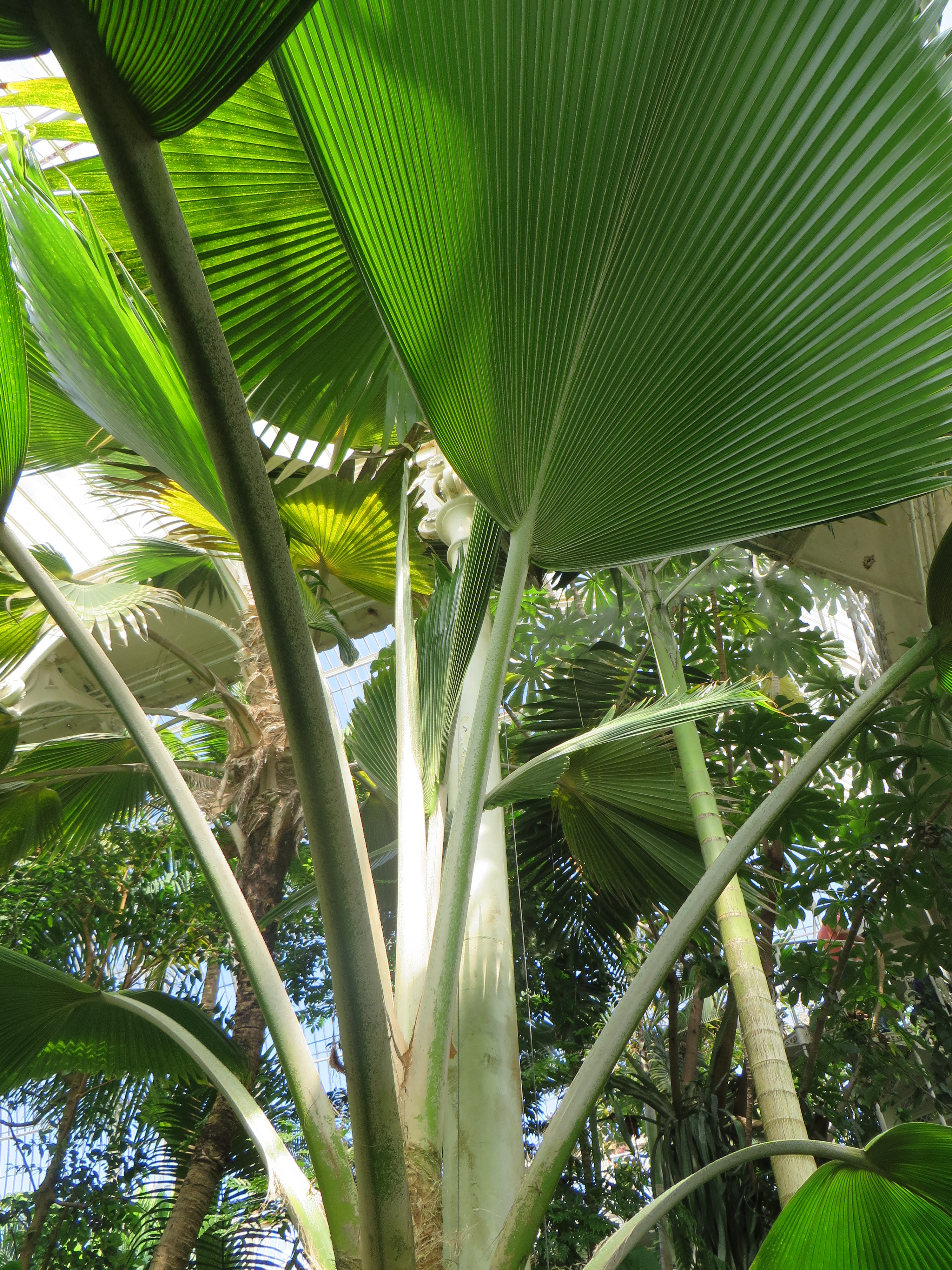 Ok, if that doesn’t make you want to book a ticket to London, let me assure you that it has to be the most idyllic place on the planet. We walked forever just looking at beautiful trees and lovely bamboo forests and all sorts of places that old men hate. I planned future day-long picnics and poetry readings and Rick just muttered about hot, crowded tube rides back to Shepherd’s Bush and delayed bourbons. Just kidding. He really enjoyed Kew, but he said one trip was enough.

I will leave you with a few parting tree pictures. What a place! Get there if you ever get the chance.

This is a massive beech tree. Now check out the cedar below.