Here we go! It is 8:05 am on the second day of January, 2017. We are awaiting our turn to enter the first lock of the Panama Canal. There is a really large cruise ship in the lock right now and we are next in line. Regent paid big bucks for us to cut the line and planned the whole cruise around the need to make the transit during the day. After all, we didn’t come all this way to sleep during the passage through what has been called the Eighth Wonder of the World! We have been through many locks on the rivers of Europe, but this is the Big Kahuna, an engineering marvel still celebrated over one hundred years since its completion in 1914.

The first series of locks are leading up to Gatun Lake, a large man-made lake created during the construction of the canal. You may notice the other locks on the left side of the photo above. These are for oncoming traffic, creating a two lane highway. There are three Gatun Locks and it is fascinating to watch these locks in action. From the treadmills, recumbent bikes, and ellipticals in the gym, we looked out over what had to be the best view of the lock opening, closing, and filling. Then doing it all over again with the next ship. 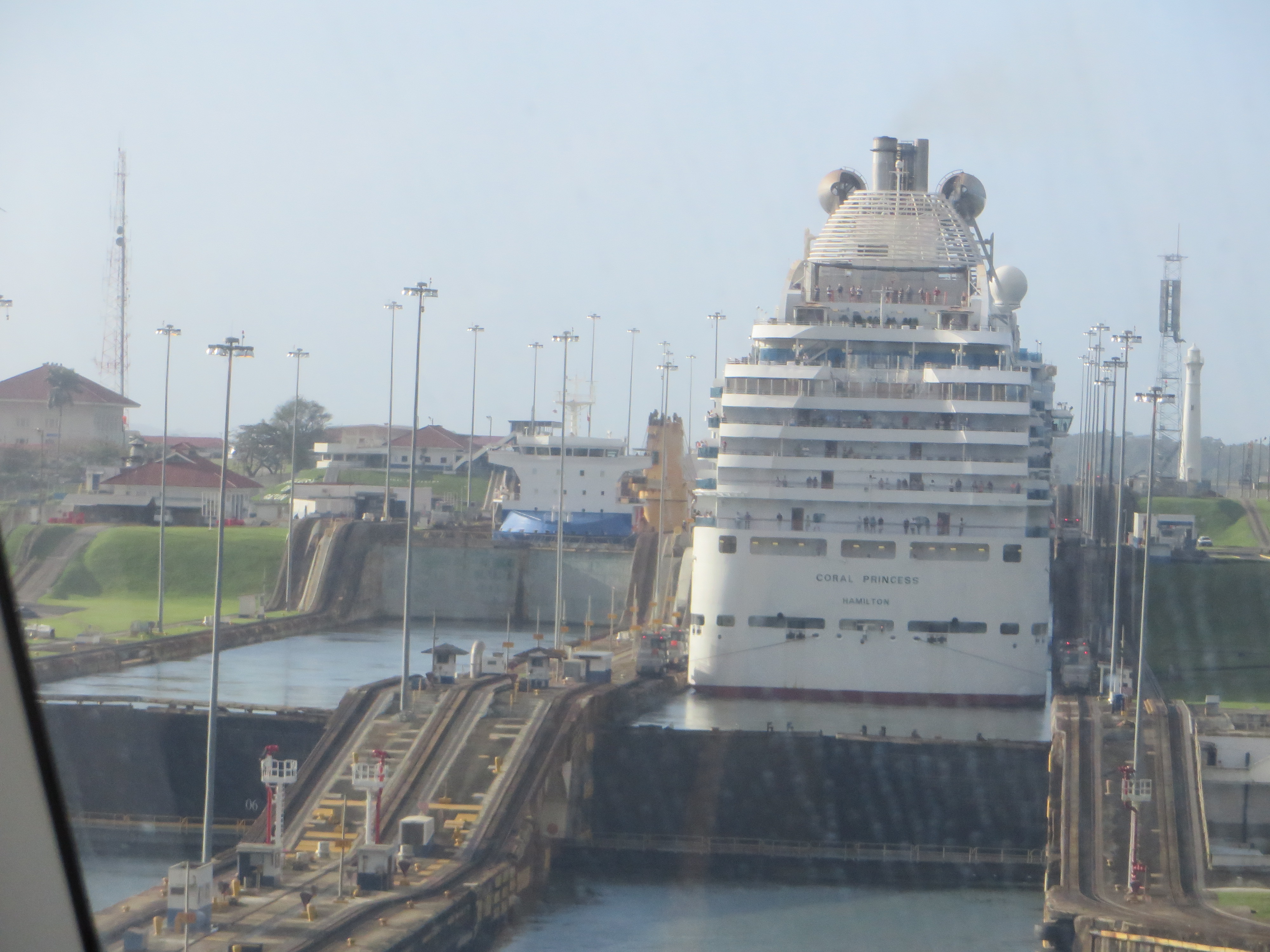 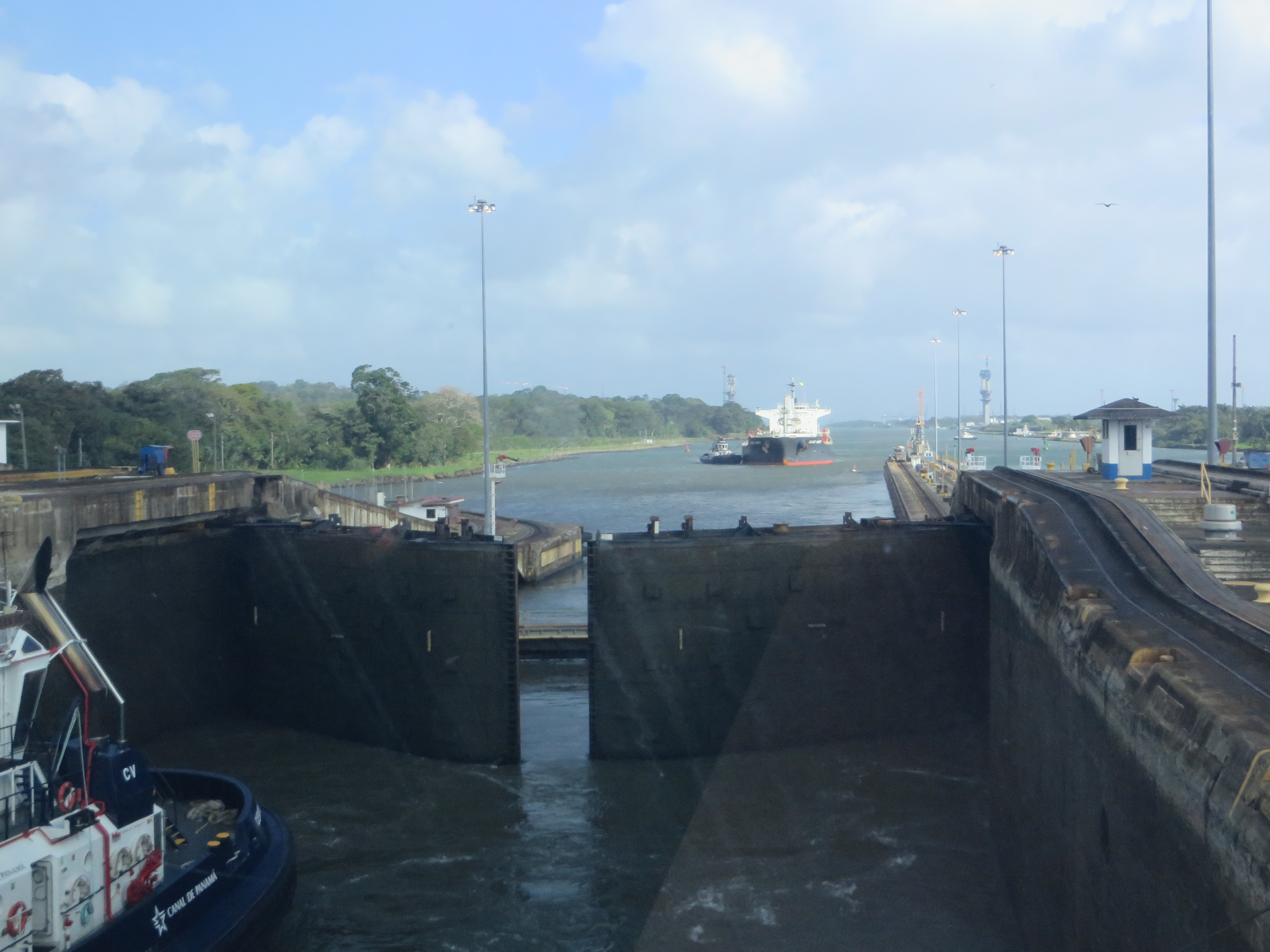 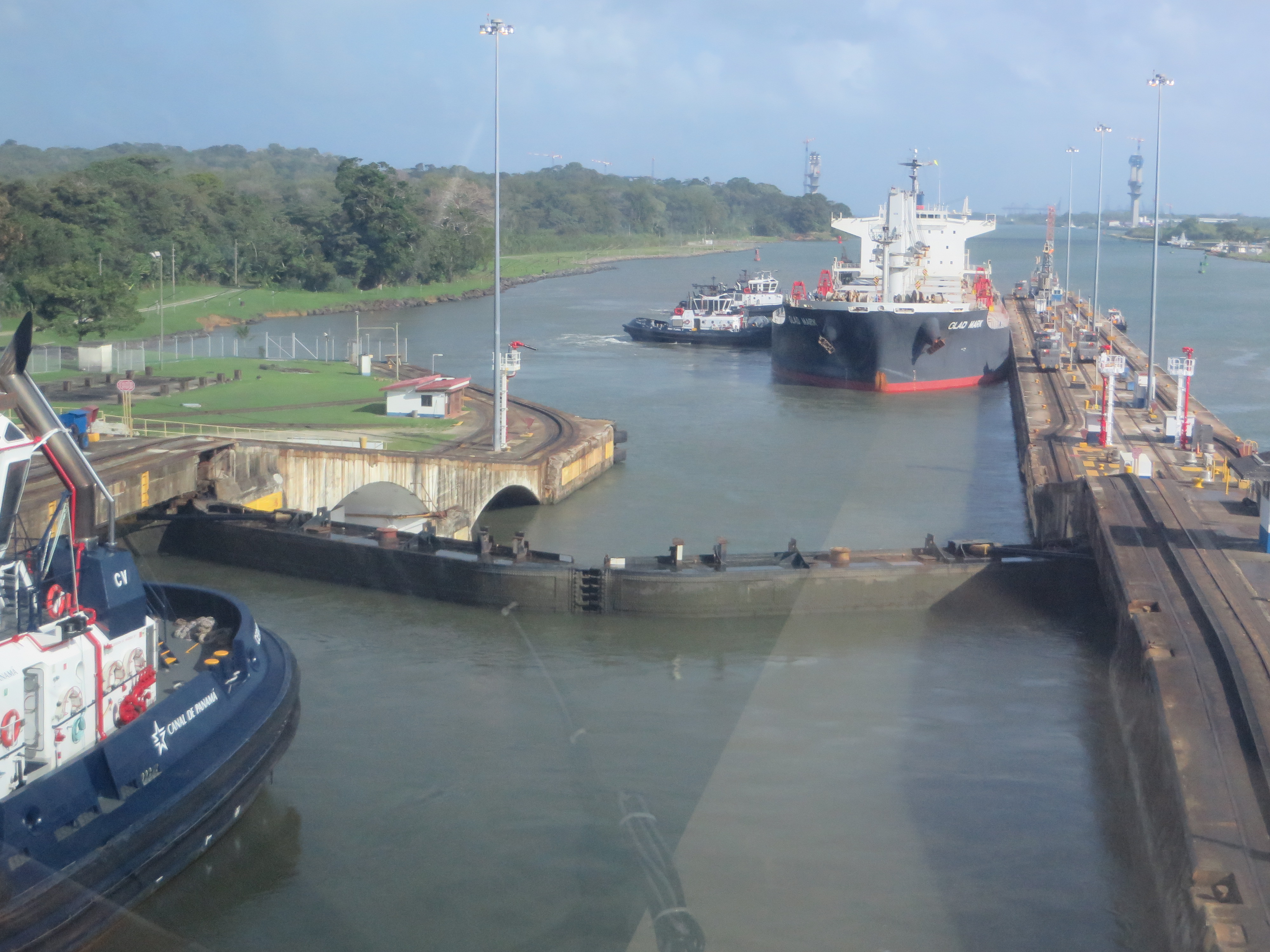 Today, I hope to finally finish this post. It is now Wednesday, January 4. Getting on the internet has been impossible. Anyway, back to the canal adventure. After we made our way through Gatun Lake, we went through the Pedro Miguel Locks, the Miraflores Lake, and then finally the Miraflores Locks. Ten hours after the start of the transit through the canal, we exited into the Pacific Ocean, having completed the 50 mile journey. It was cool to see the new, larger canal alongside the old one. It was interesting to hear a lecture about the plans Nicaragua and China are cooking up for a monster canal, although it seems to be ill conceived. It will be fun to watch the progress or lack thereof on this mammoth project.

Taking great liberties with my post, I am wrapping this up with a beautiful hummingbird picture that we took today in the cloud forest in Costa Rica. Onward we sail towards Nicaragua! 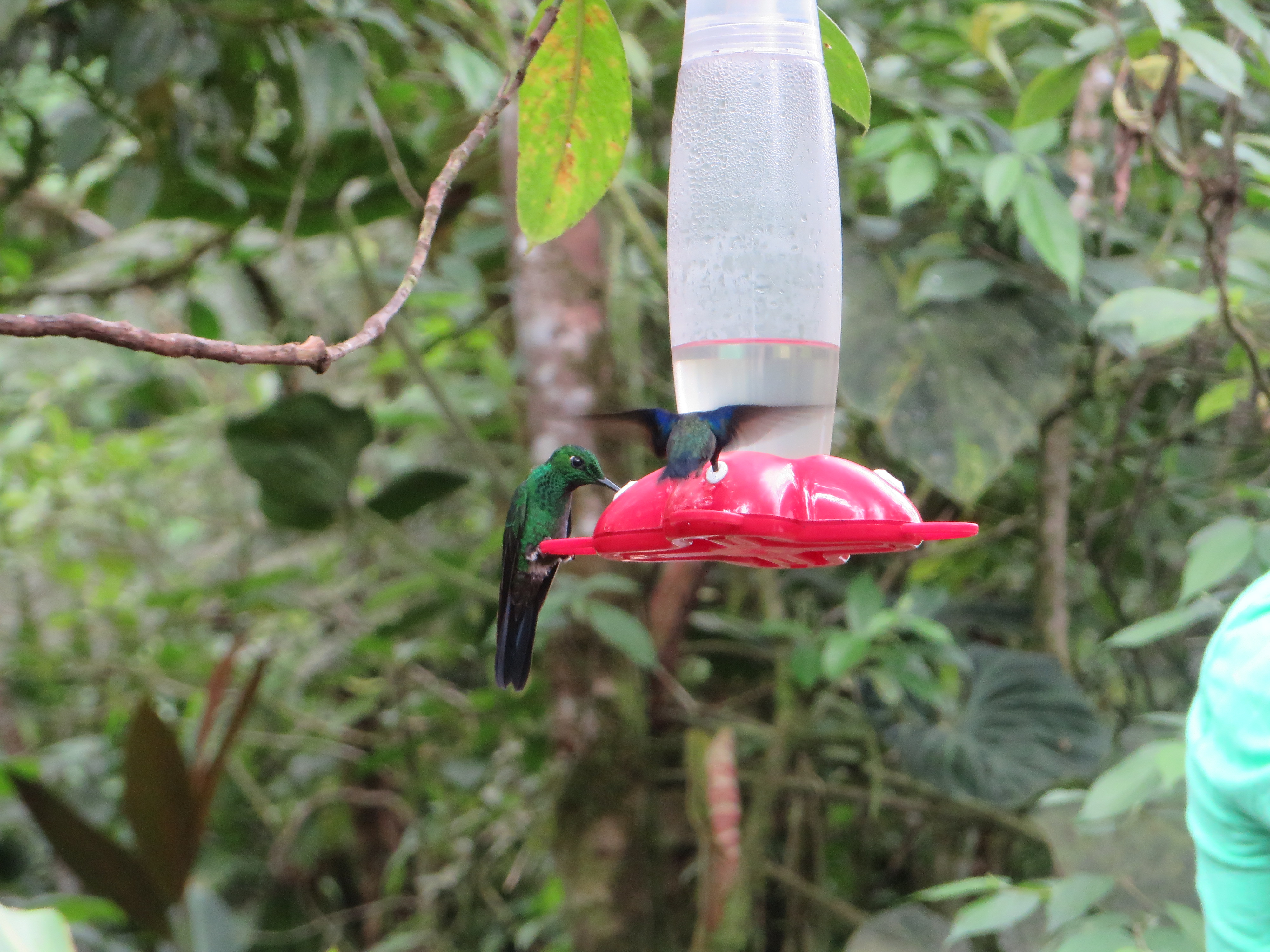