Yeah, it’s hot here. Vey hot. Volcanic hot. And I am not exaggerating. We have photos to prove just how hot it is. Such an interesting place. The Pacific Rim and all that Ring of Fire stuff. Believe me, Nicaragua is a big-time player in the Ring of Fire. Nicaragua has twenty six volcanoes and six of them are active. That’s a lot of fire power.

So today we took a ride out to San Jacinto, Nicaragua to the boiling pots. You could feel the heat coming up from the ground into your shoes and also you could feel it envelope your body as you walked through the area. We experienced a similar phenomenon in Iceland, but there they used the geothermal energy to heat their homes and businesses; indeed, they heated the entire island. Iceland is a cold place, so heating it is no small task. Unfortunately, no one in Nicaragua needs their home heated. But, dang, could they not find another use? Bake some cakes, already!

Anyway, I just wanted to send some pictures of this extraordinarily interesting part of the world. There is so much more to share about this seriously third world country, but I will stop for now. The politics alone are bizarre beyond belief!

OK, one more cool story. We stopped for a visit in the city of Leon. Leon is really not that large of a city– maybe 300,000 people. Anyway, way back when, the Spaniards were sending diagrams and building plans (blueprints, if you will) for cathedrals in the “new world.” Both sets of plans were on the same ship and somewhere around Panama, the plans got mixed up. That is the reason you will find a really large cathedral in Leon (the largest cathedral in Latin America) and one that seems a bit cramped in Lima, Peru. 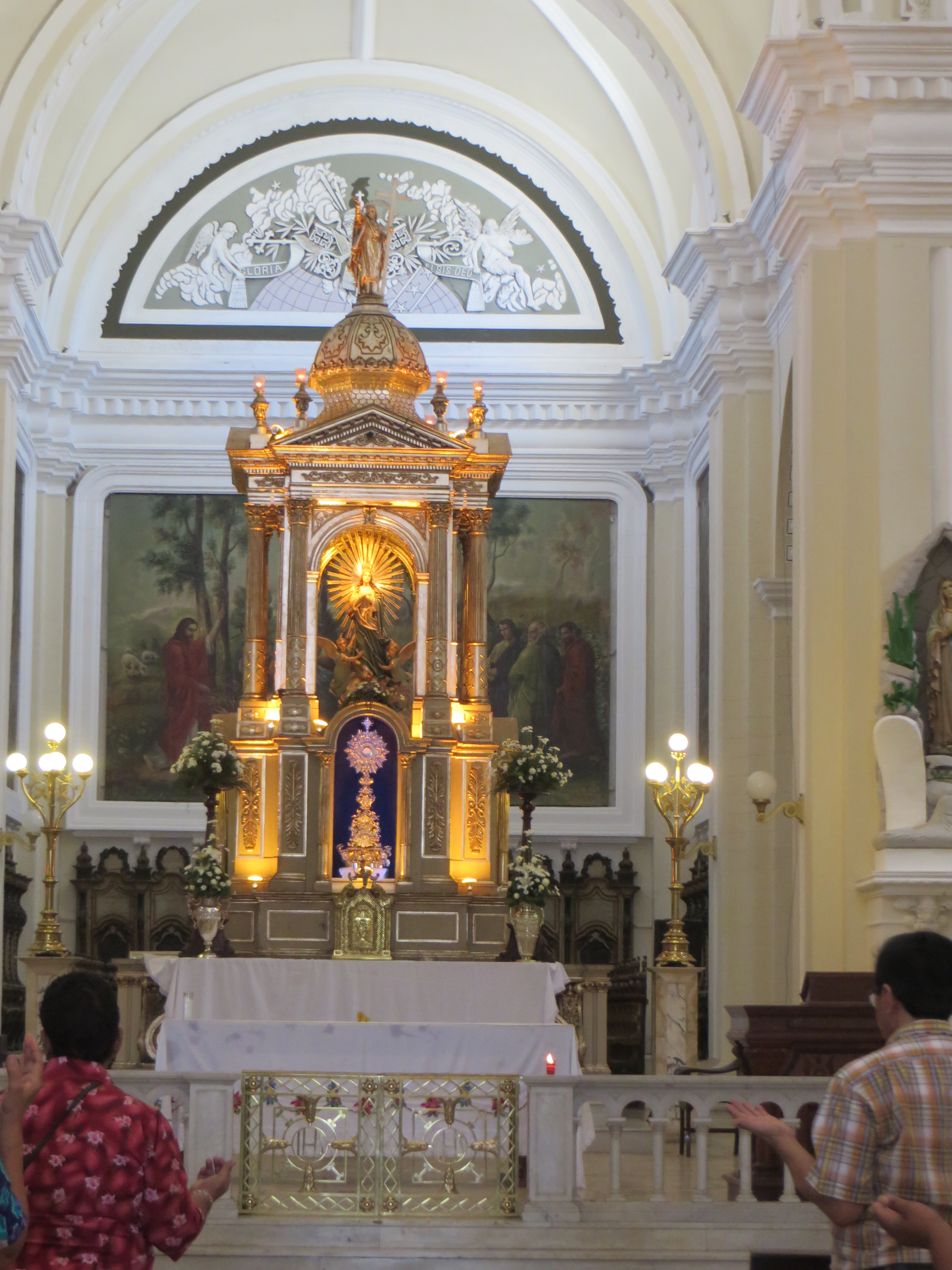 It’s a beautiful cathedral and, for us, the best part was the view from the roof. We had to shed our shoes, I think for a religious reason of some sort, but it was worth the climb to the top. Here is a picture or two or three.