We are pushing away from the dock in Dunedin, New Zealand. We leave the South Island with the ship’s coordinates set for the Milford Sound, so we will still be in New Zealand waters for another day or so. Nonetheless, since we are leaving the island, I wanted to show you some of the pictures we took with brief explanations. We found the people of New Zealand to be open, friendly, and warm. This place reminds us so much of Scotland. I hope neither the Scots nor the Kiwis are offended by that. I think it is a complement to both!

One of the Art Deco buildings in Napier. The town was destroyed by an earthquake in 1931 and rebuilt in the Art Deco style, which was all the rage at the time. 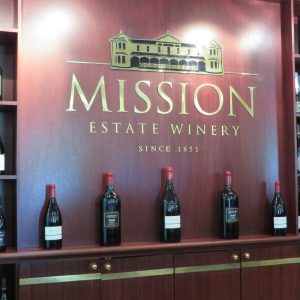 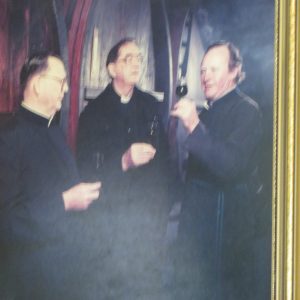 Here is a photo from Moana Park Winery in Hawke’s Bay and one of Napier’s Donut Robot. 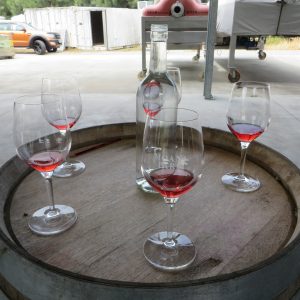 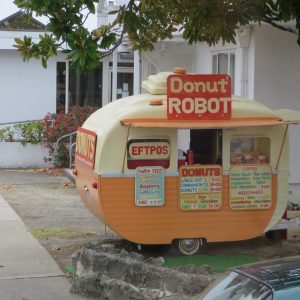 Here is a selfie we took at the park at Te Mata Peak high above Hawke’s Bay.

Below are a few more photos from our stop in Picton at the wildlife santuary there. 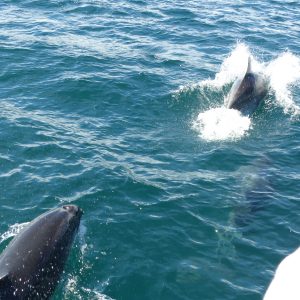 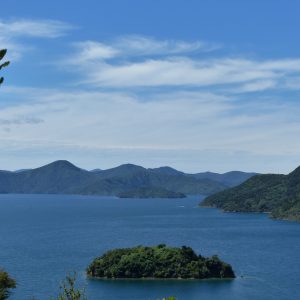 We had a fabulous day in the New Zealand countryside getting a glimpse of sheep ranching. Below are photos of Ross and Mary Miller’s farm with one of their sheepdogs, Scotty, and one of Ross shearing a sheep. 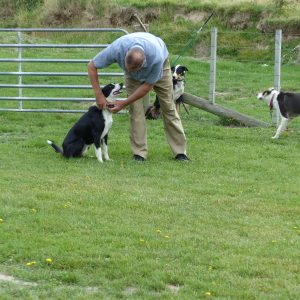 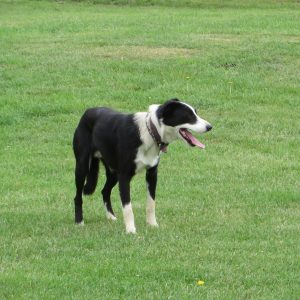 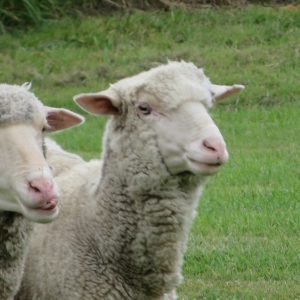 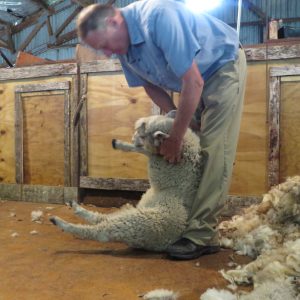 Here are a few shots from Christchurch. We took a tram ride all around the city. It is a lovely city, but there is still much to do to repair the damage from the earthquake of February 2011.  Sadly, the cathedral is still in ruins! 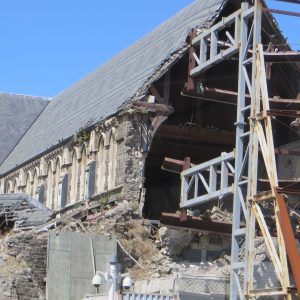 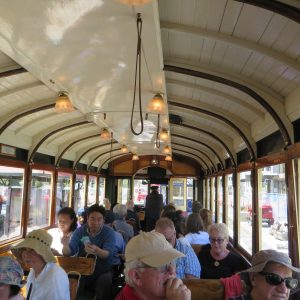 Today, our ship called at Dunedin, New Zealand. We ventured out of town for a muddy adventure in an eight wheeled vehicle called an Argo. Let’s just say that the Argo is the honey badger of vehicles for rugged terrain. That thing was fearless. Can’t say the same for me. Anyway, we went down to the shore to see a Little Blue Penguin and her chick. We could not photograph her, but we did get a picture of the back of a Yellow-Eyed Penguin. The Little Blue is the smallest of the penguins. The Yellow-Eyed Penguin is the third largest and most rare of all the penguins. We also saw the orange beaked Oyster Catcher and lots of New Zealand Fur Seals. 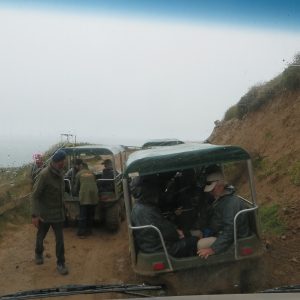 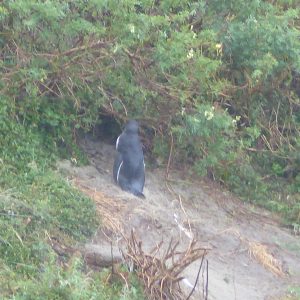 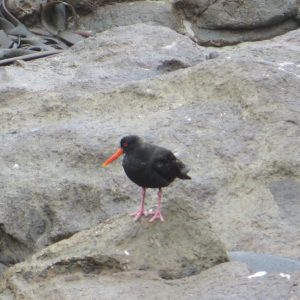 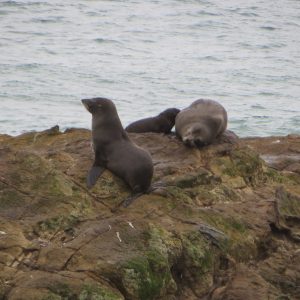 Here are a few shots of the beautiful Dunedin Railway Station. 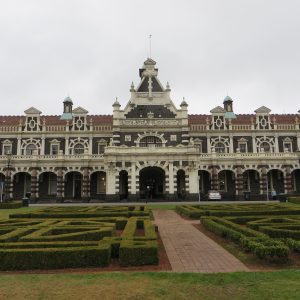 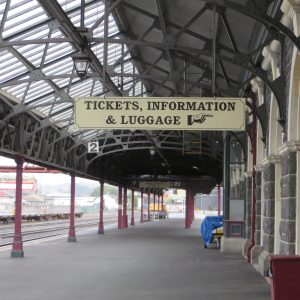 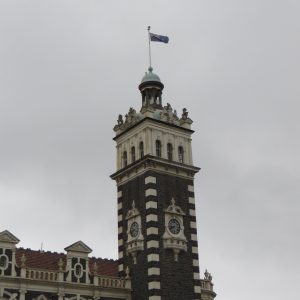 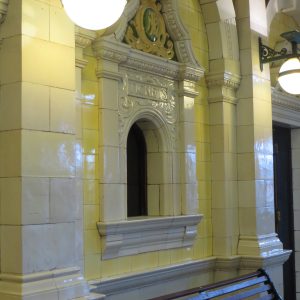 Now I will end with a few beautiful flower pictures. The flowers in this country have been a treat to see. 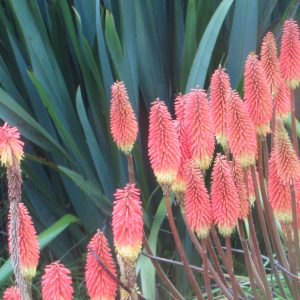 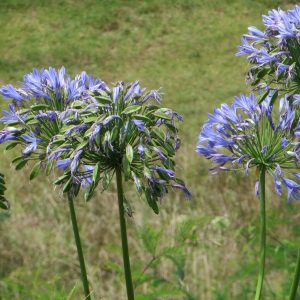 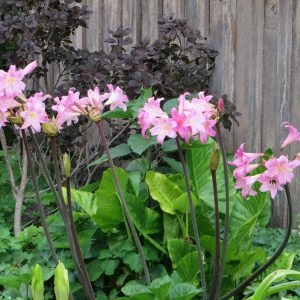 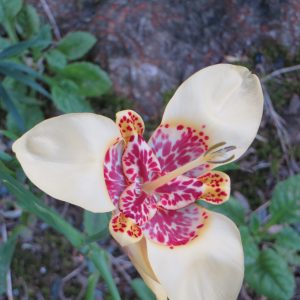 This is me: so sad to be leaving this place, but I know that there is something new awaiting us just around the bend. What a wonderful world we are fortunate to call our home. This is truly my favorite planet so far.