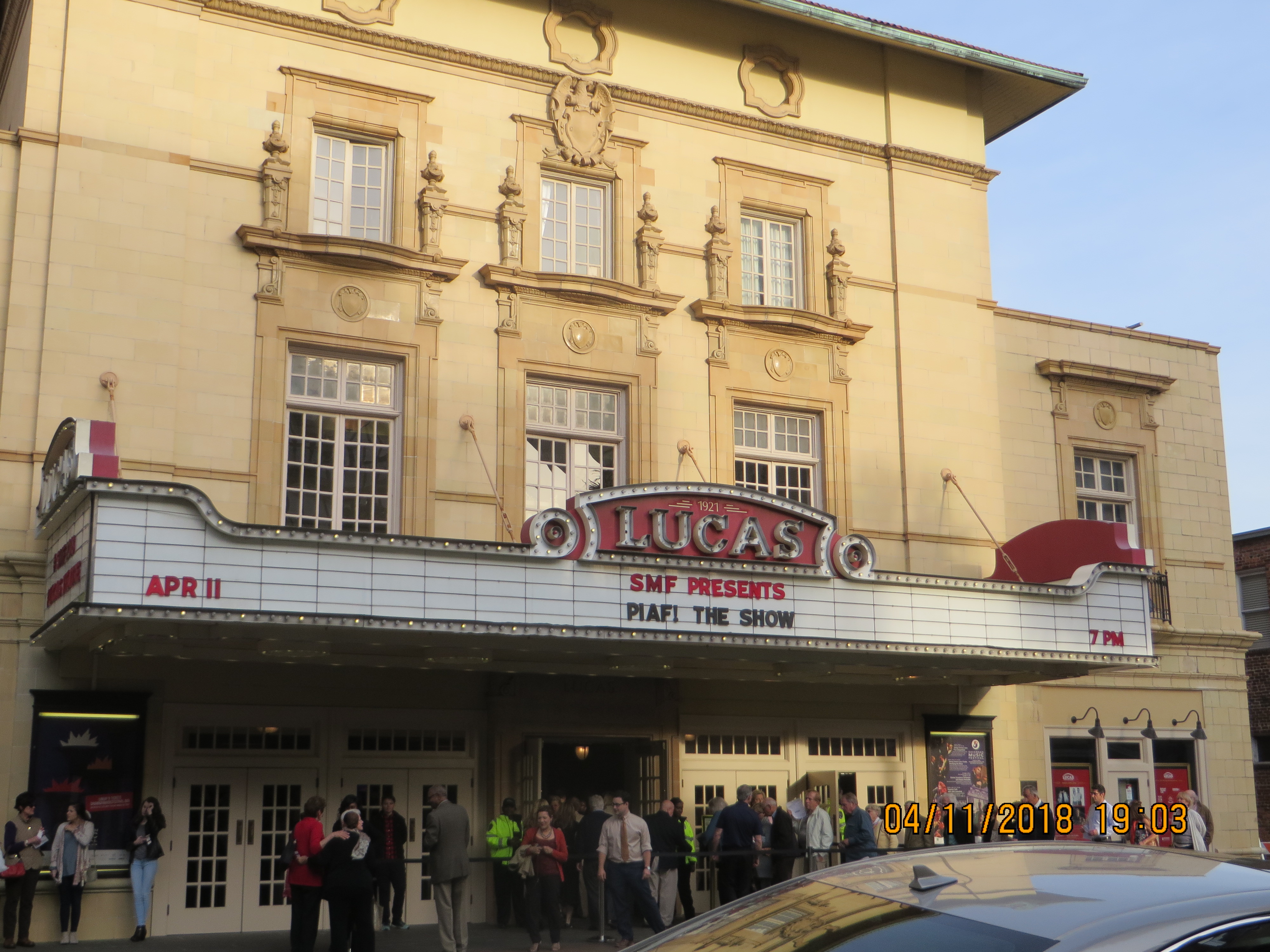 Wednesday, April 11 at the Lucas—Piaf!

Here is the big problem with the Savannah Music Festival: there are just too many incredible performances. Looking at the schedule can be truly overwhelming. If you cannot stay for the entire two weeks, do try to settle down and find a block of time to get yourself to Savannah. Then you must make some decisions as to who, what, where, and when. If you do, you will be richly rewarded with some stellar music. If you cannot find any music to suit your tastes at the SMF, you need to face the fact that you just don’t like music. We have long anticipated the 2018 Savannah Music Festival and were quick to purchase tickets to Piaf! as soon as they became available. Although we could not stay for several days this year, we did decide to spend one night and catch a performance of the Goodbye Girls before heading home. So we covered alot of music territory from French ballads to bluegrass. Next year, I hope we can stay longer and take in more shows. One thing is a given: we will book tickets for at least one performance at the Lucas Theatre. 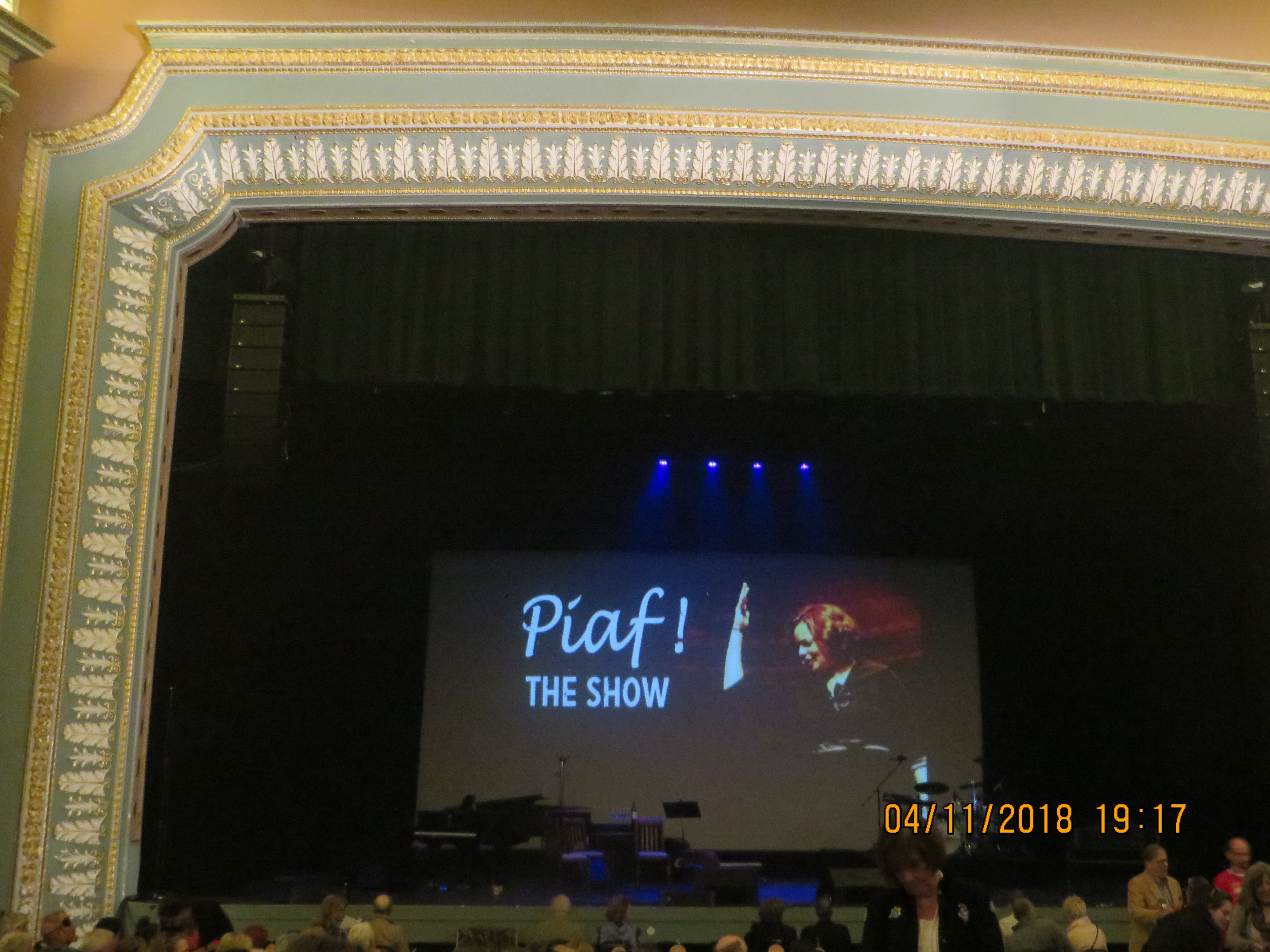 The Lucas Theatre opened its doors for the first time in 1921. Two silent films featuring big names were chosen for the premier and the patrons invited the first evening were none other than the creme de la creme of Savannah society. The reviews poured in from far and wide and raved about the opulence and luxury of the theatre. There was no venue in Savannah even close in extravagance. 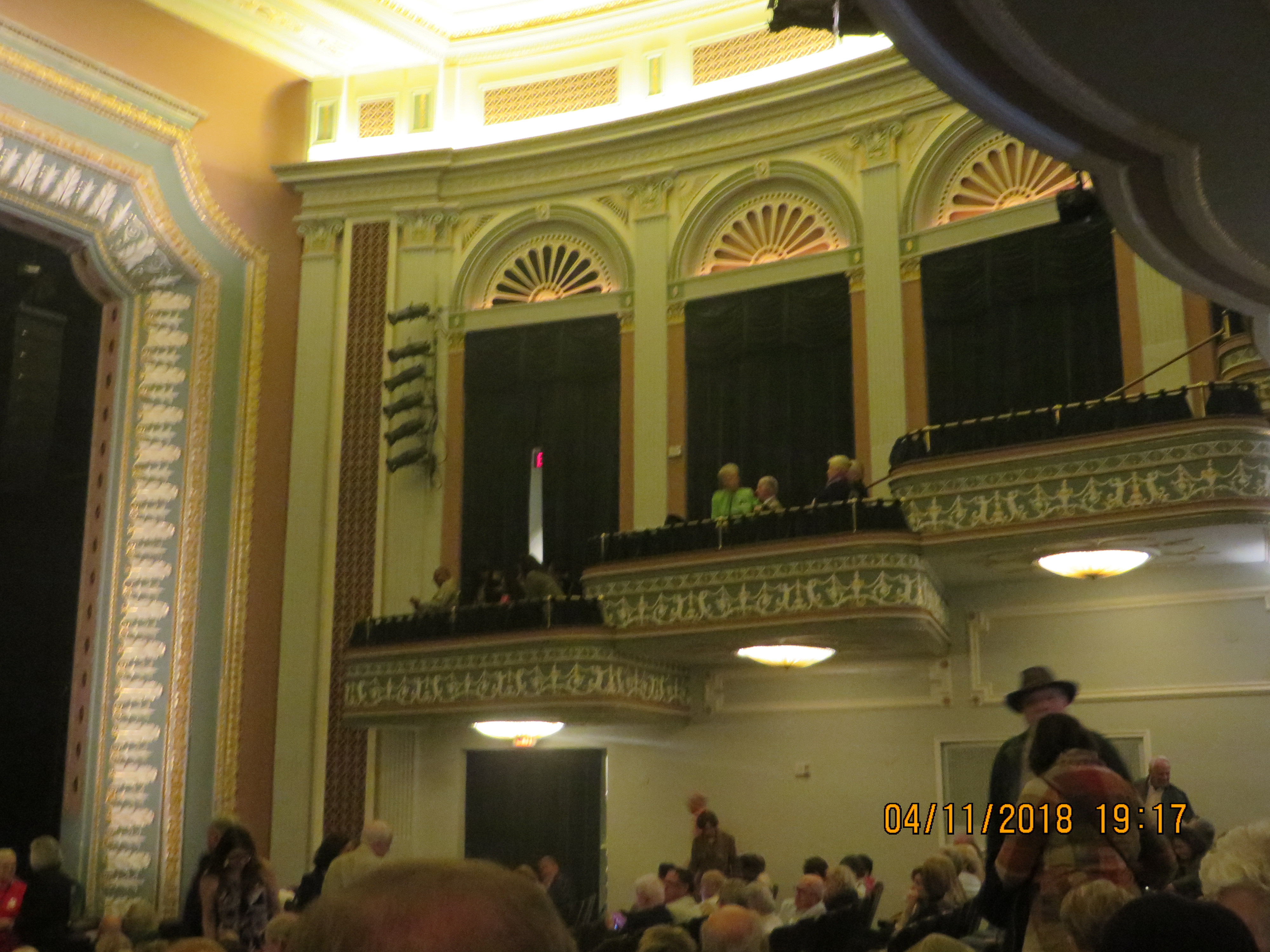 In 1926, to further gild the lily, Arthur Lucas announced a truly revolutionary idea. He decided to air condition the theatre. Back then, it was called refrigerated air or man-made weather. Call it what you like; it was a game changer. Keep in mind that most homes did not have air conditioning until the 1950’s or later. The Lucas Theatre was the first air conditioned public building in Savannah when the system was cranked up for the first time in mid-1927. The 1930’s were the salad days of the Lucas Theatre, and the folks of Savannah loved the air conditioned theatre with first quality feature-length films.

Alas, as trite as it sounds, all good things must come to an end, or at least it seemed that way for this grand facade. The Lucas Theatre was forced to close its doors in 1976. The building’s owners petitioned to demolish the old structure. One petition was to bring it down to build a nice new parking lot. Fortunately, the Savannah Historic Foundation nixed that idea. Let us all pause here and utter a little “Thank you, Lord.”

A group of concerned Savannah residents just could not let the theatre fade away and a nonprofit foundation was formed to save the Lucas. It took a massive fundraising effort and many years to complete, but the Lucas was restored to her former glory and reopened in December of 2000, almost eighty years to the day since its first grand opening. She is indeed a grand old dame.

The SMF was very fortunate to score a performance of Piaf! The show premiered back in 2015 and is slated to give over four hundred performances in over fifty countries by the end of its run. The Lucas Theatre was the perfect setting in which to see the old black and white photos from Edith’s life and hear her beautiful old songs, the most famous one being, of course, “La Vie En Rose.” It mattered not that all the singing was in French. Music is rather like smiling. It’s a language we all understand. 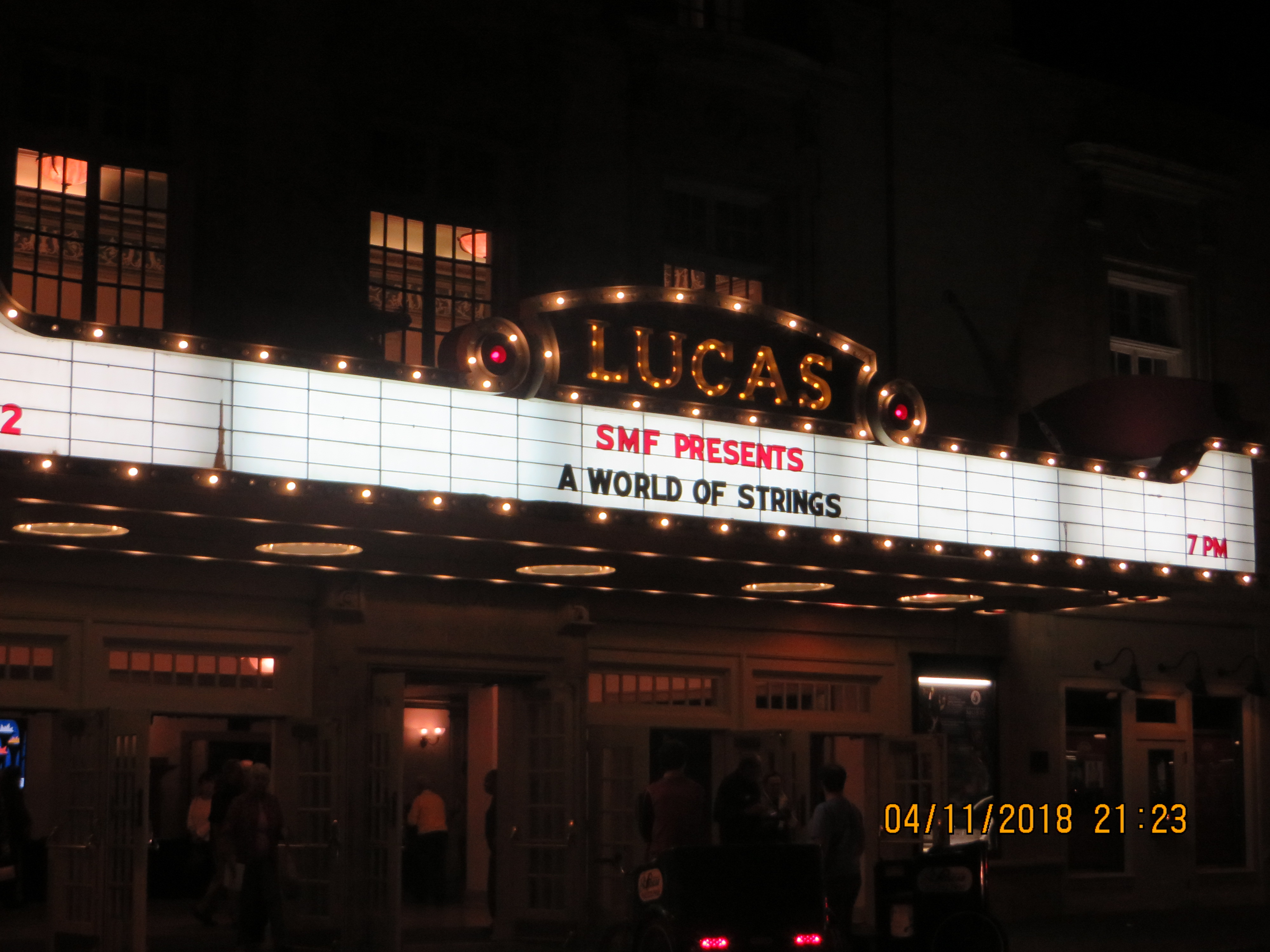 A quick change of the marquee for Thursday night’s performance.