Make Mine a Double!

Saturday was our eleventh day on this ship. I was feeling a little “boozed out” after so many days of enjoying cocktails before dinner and wine with dinner.

OK, OK, I did have wine with lunch a few days.

OK, OK, make that most days.

That night, I took the evening off. “Enough!” I exclaimed.

Then on Sunday, we spent about seven hours in the city of Arkhangelsk, Russia, and I have to admit that I could hardly wait to get back on the ship and hit the bar. Honestly, I think the security person said, “Welcome back!” and  in response, I said something like, “Thanks! Could I get a vodka tonic?” 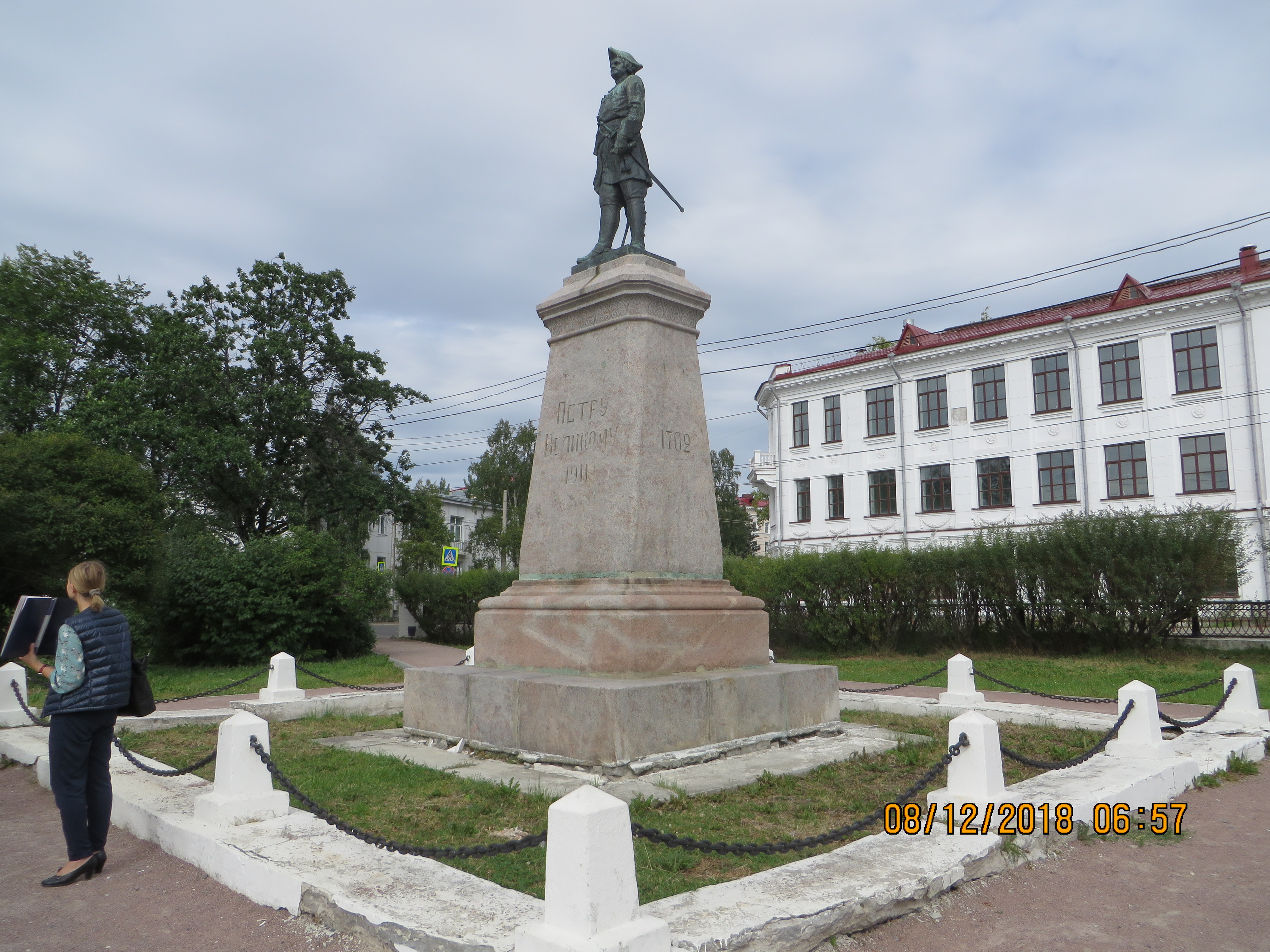 A monument to Peter the Great. The foundation and area around it are crumbling and unkept. Anyone see a metaphor here? 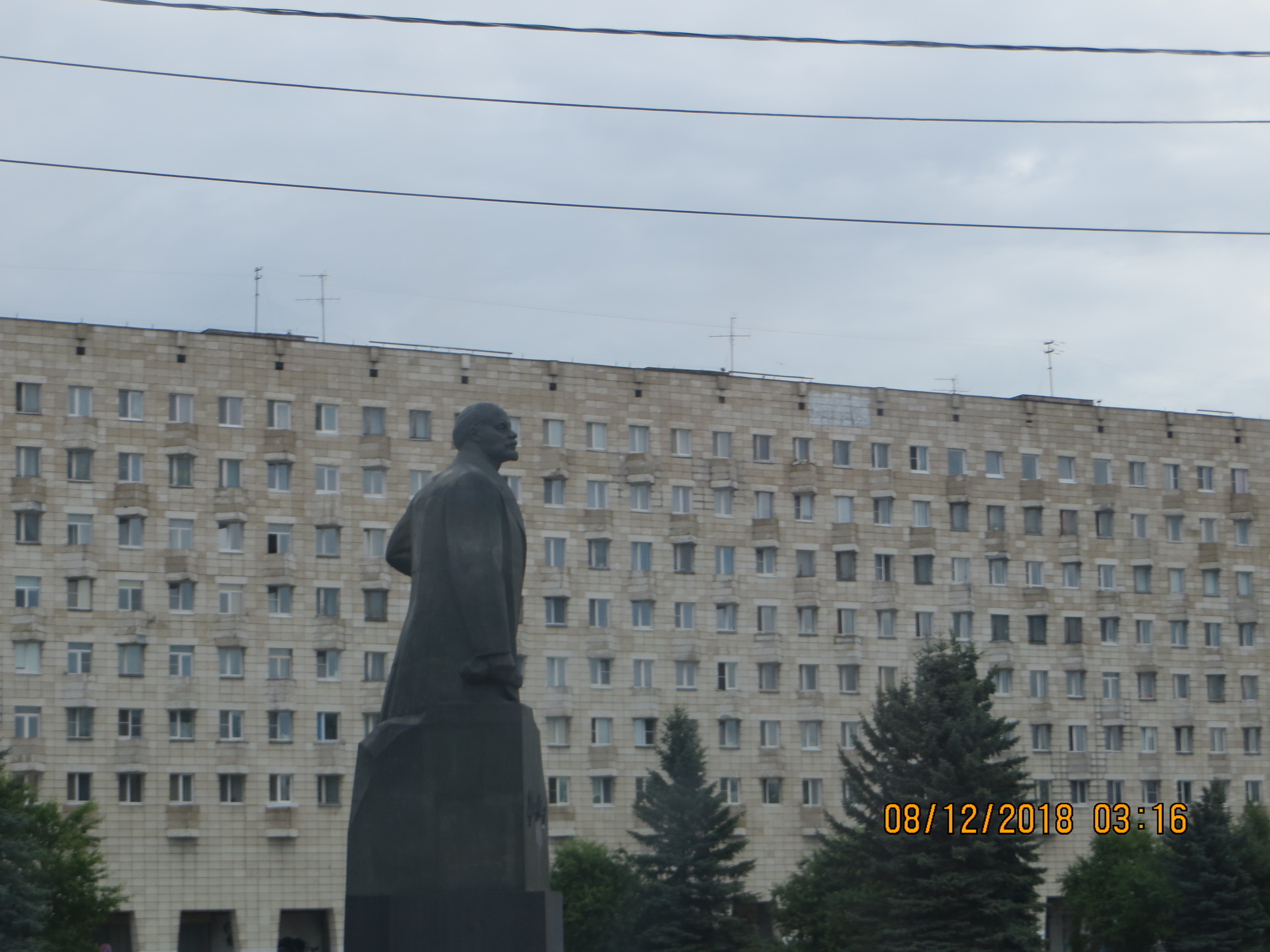 How would he like the apartment building behind him? Fine for thee, but not for me.

I see how alcoholism is a problem in Russia. What a miserable place. I read that the per capita consumption of vodka is close to sixteen liters. That’s some heavy drinking, but after seeing this place, some folks might say, “Is that all?” I would love to quiz someone about drug use. The people here just seem to be surviving and not really looking to the future, but that could just be my take. There seems to be a good bit of hanging on to the past in the form of monuments to great moments in Russian history. But nothing gets repaired; there are delapidated buildings everywhere. Maiya Fergason, our guest lecturer on the ship, says that many Russians keep the interior of their apartments beautifully, but after many years of the government owning the buildings, followed by ownership by the ”cooperative” (whatever that means), the residents just are not going to invest in the exterior of the buildings because they don’t see the exterior as being theirs. I did notice lots of people out on a Sunday afternoon strolling babies in carriages. Usually, when we travel, I see this as a sign that there is much optimism about where a country is going. Here, I cannot help but wonder if these young couples are optimistic or if they are simply looking for a distraction from their miserable existence. Again, am I projecting too much? 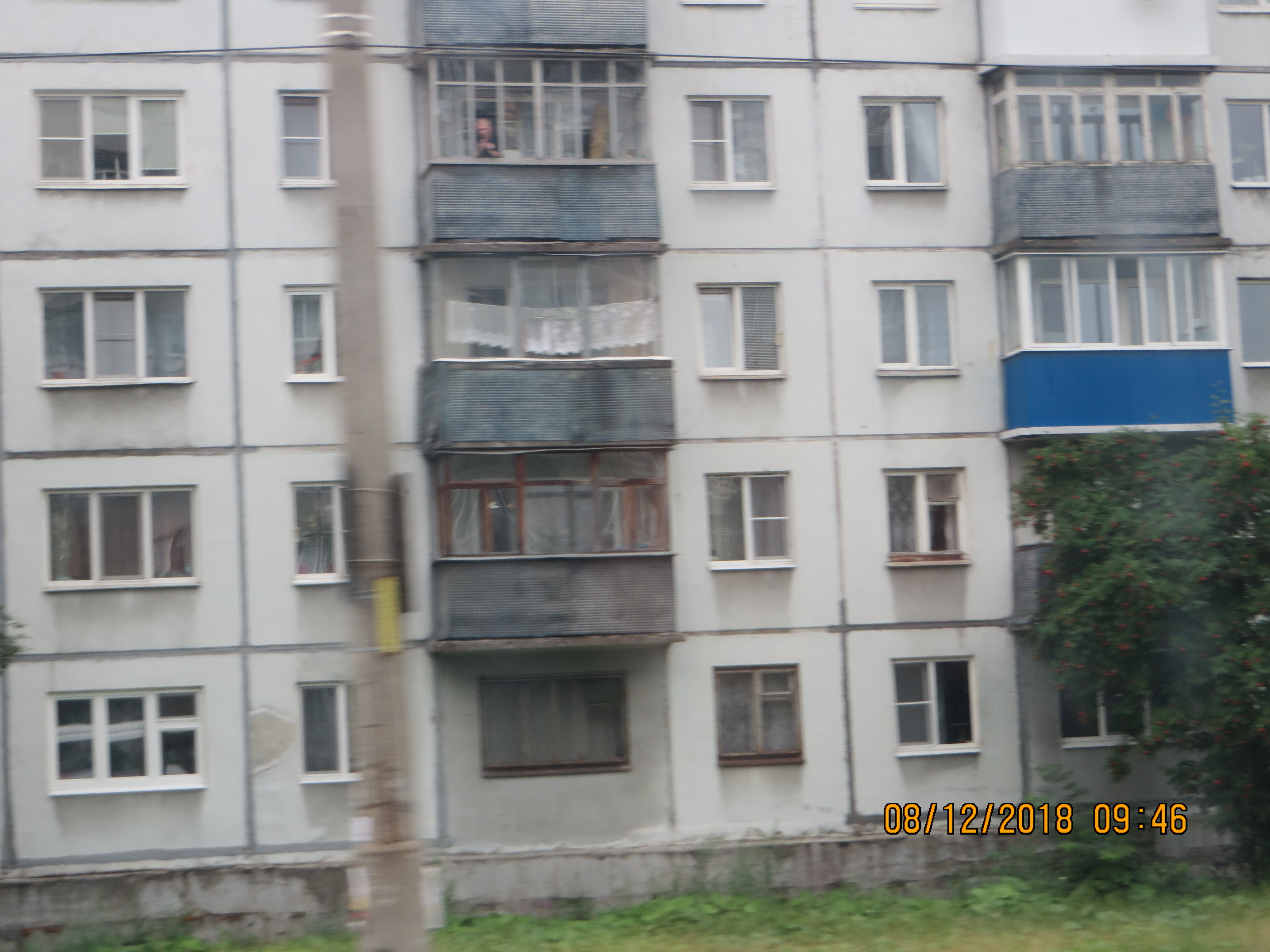 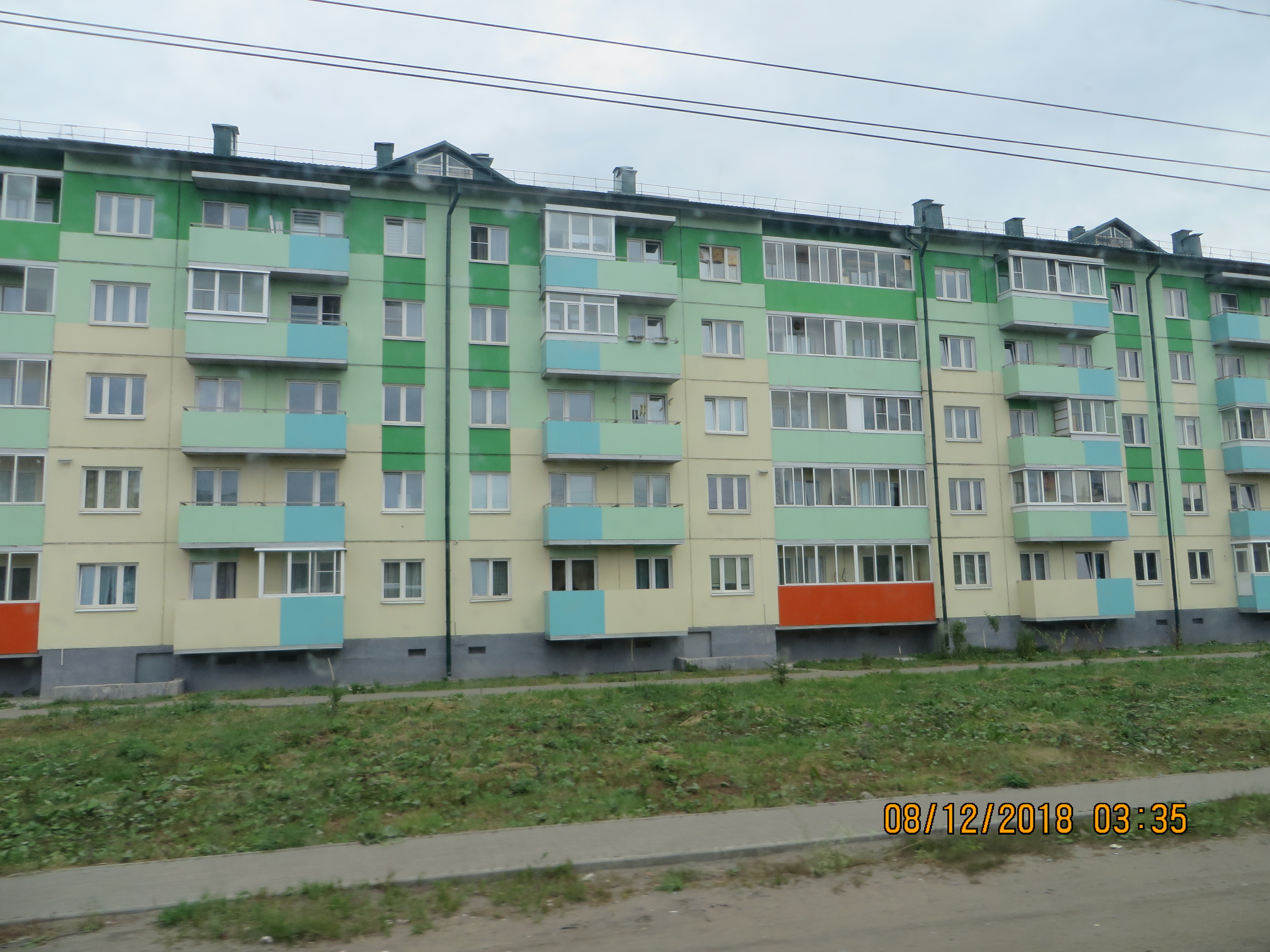 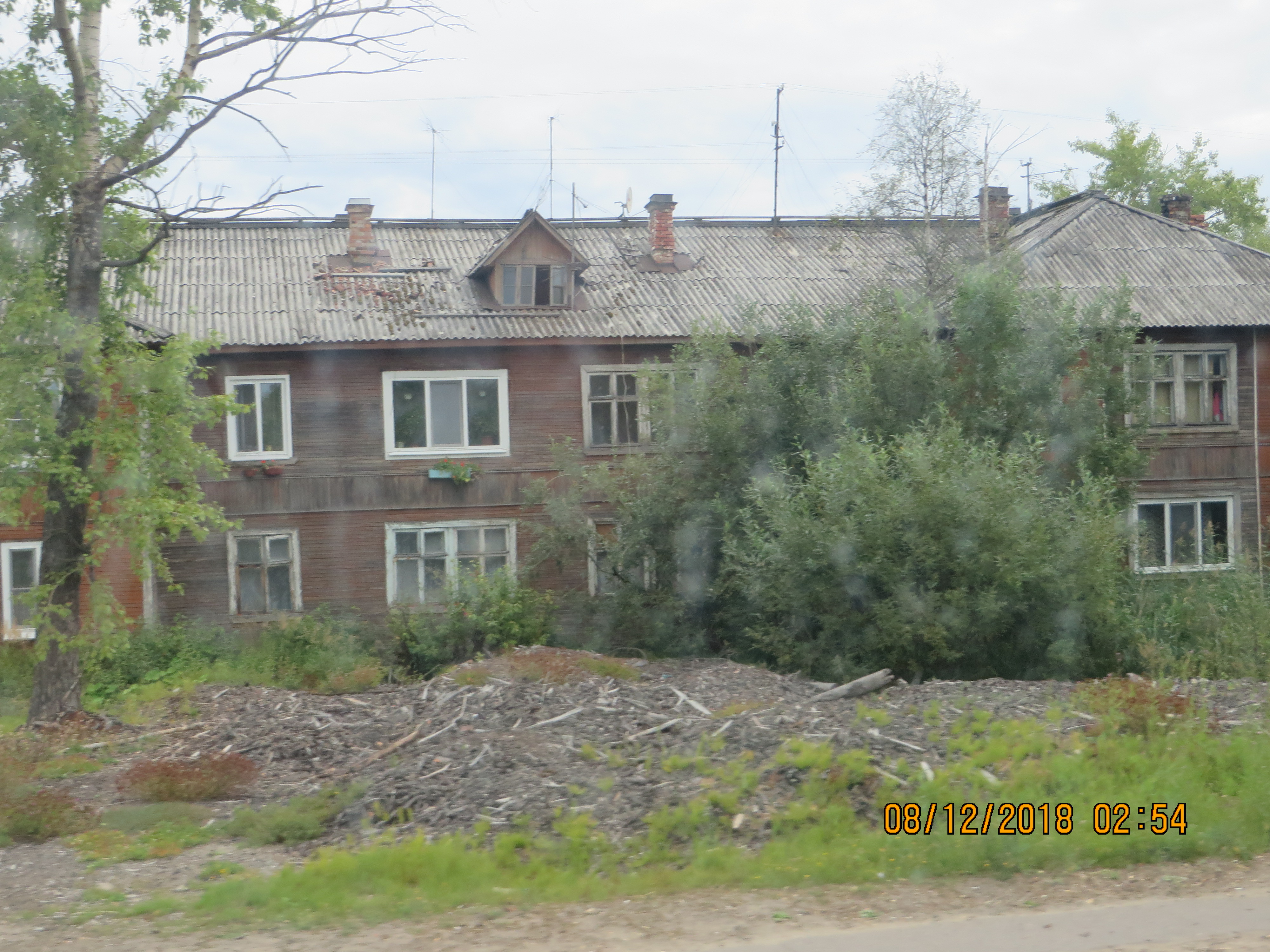 Note the window boxes, a sure sign that someone is living in this building.

We were told several days ago that Arkhangelsk was trying to become a tourist destination. I hate to be a party pooper, but they are wasting their time. Ain’t going to happen. We thought that Murmansk was dreary, in part because it was raining all day, but the sun was shining in Arkhangelsk and, to be kind, it was still a hellhole. I will hush about it and just let the photos tell the story.

City buses for the locals. Thought we were in India when we saw these and they all look like this. 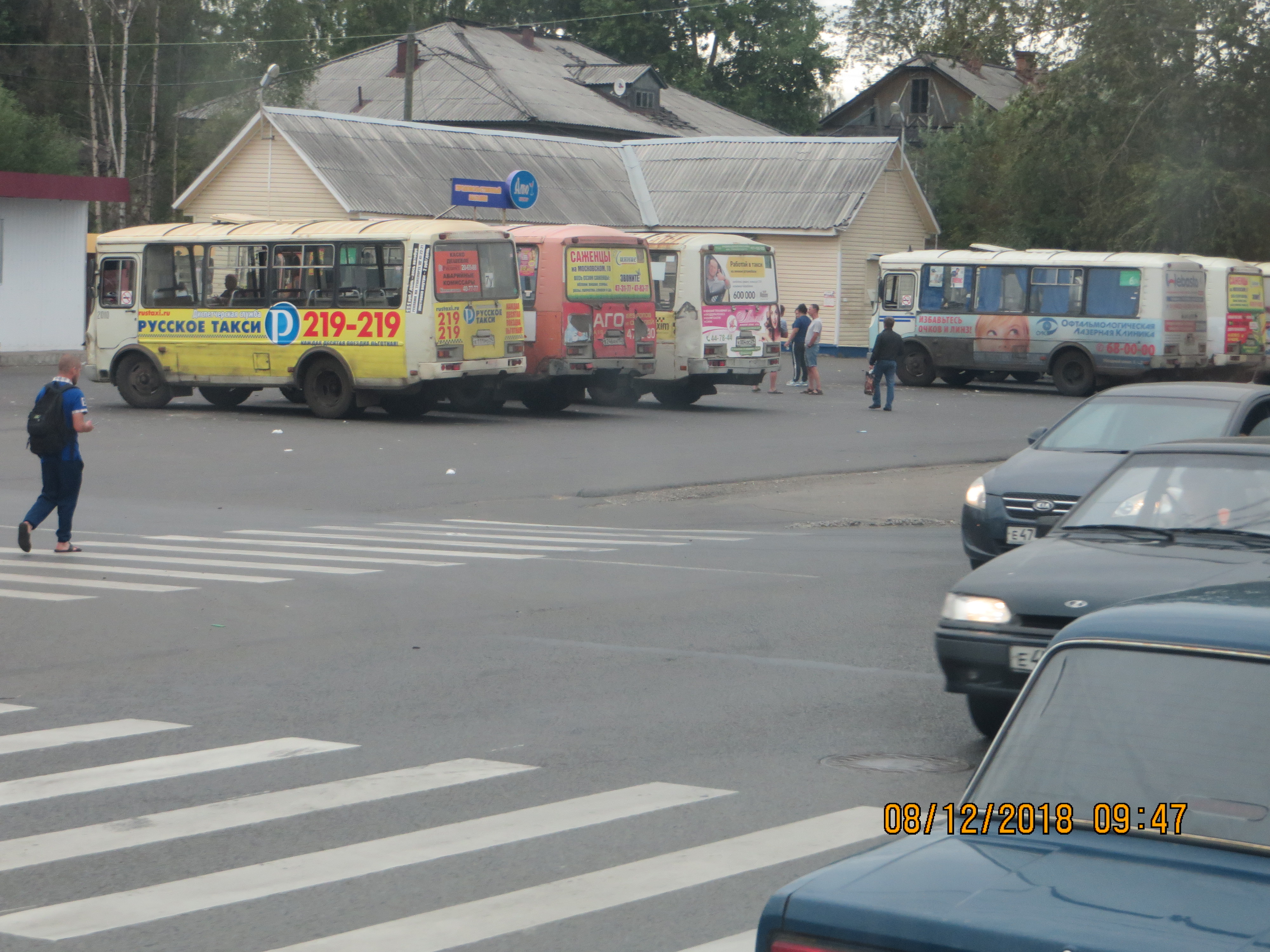 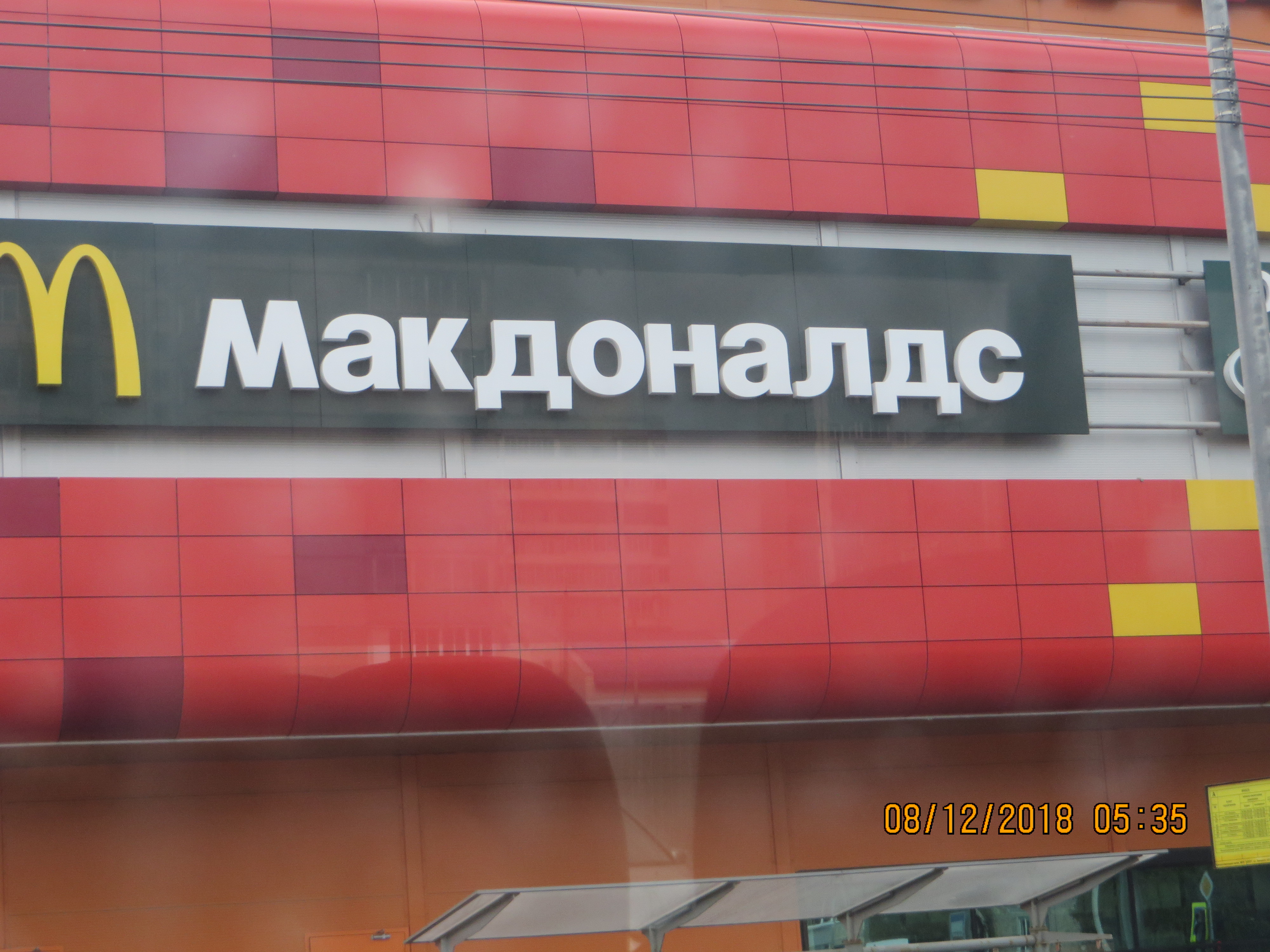 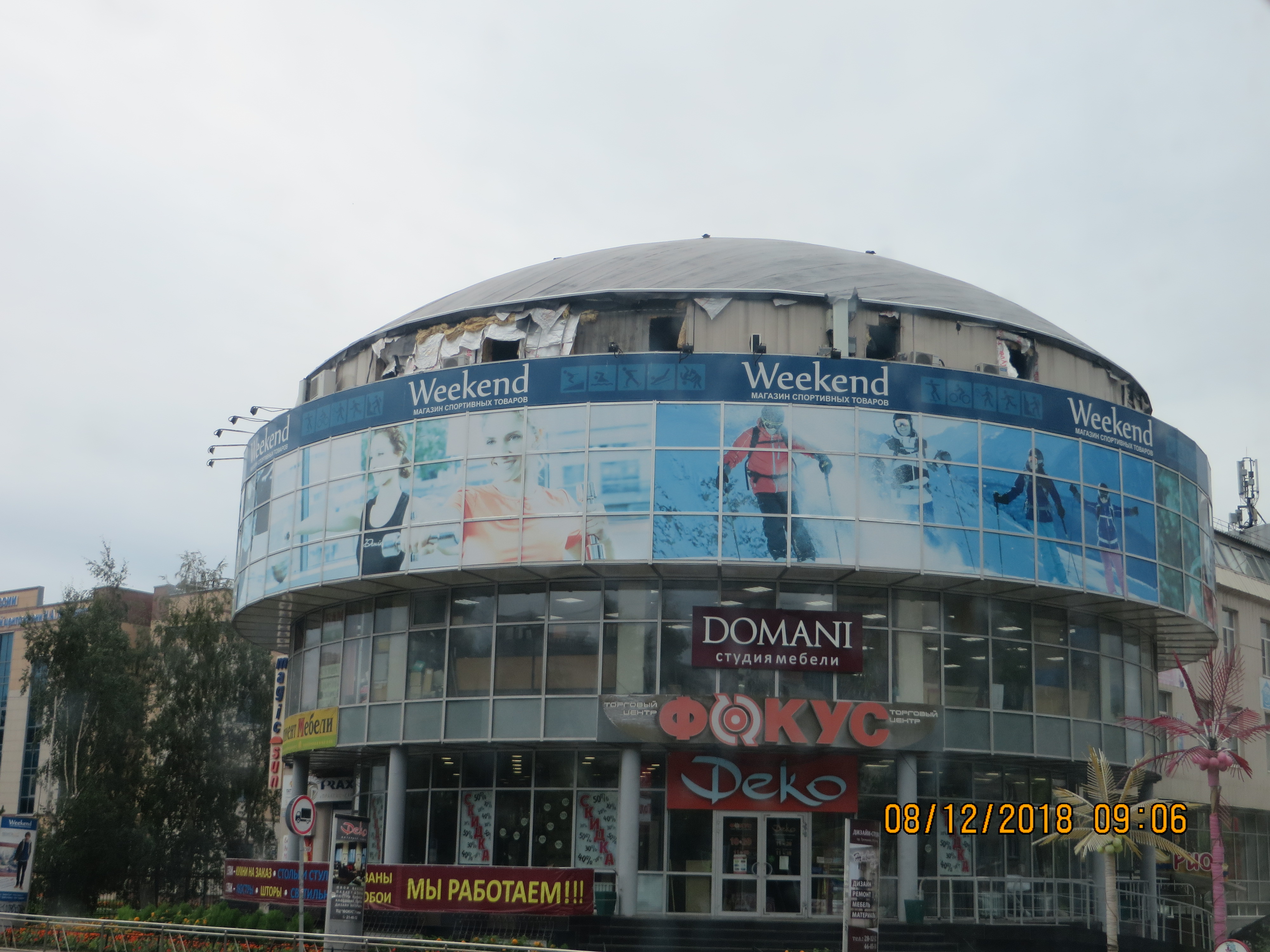 What happened to the top of this building and why hasn’t it been repaired? 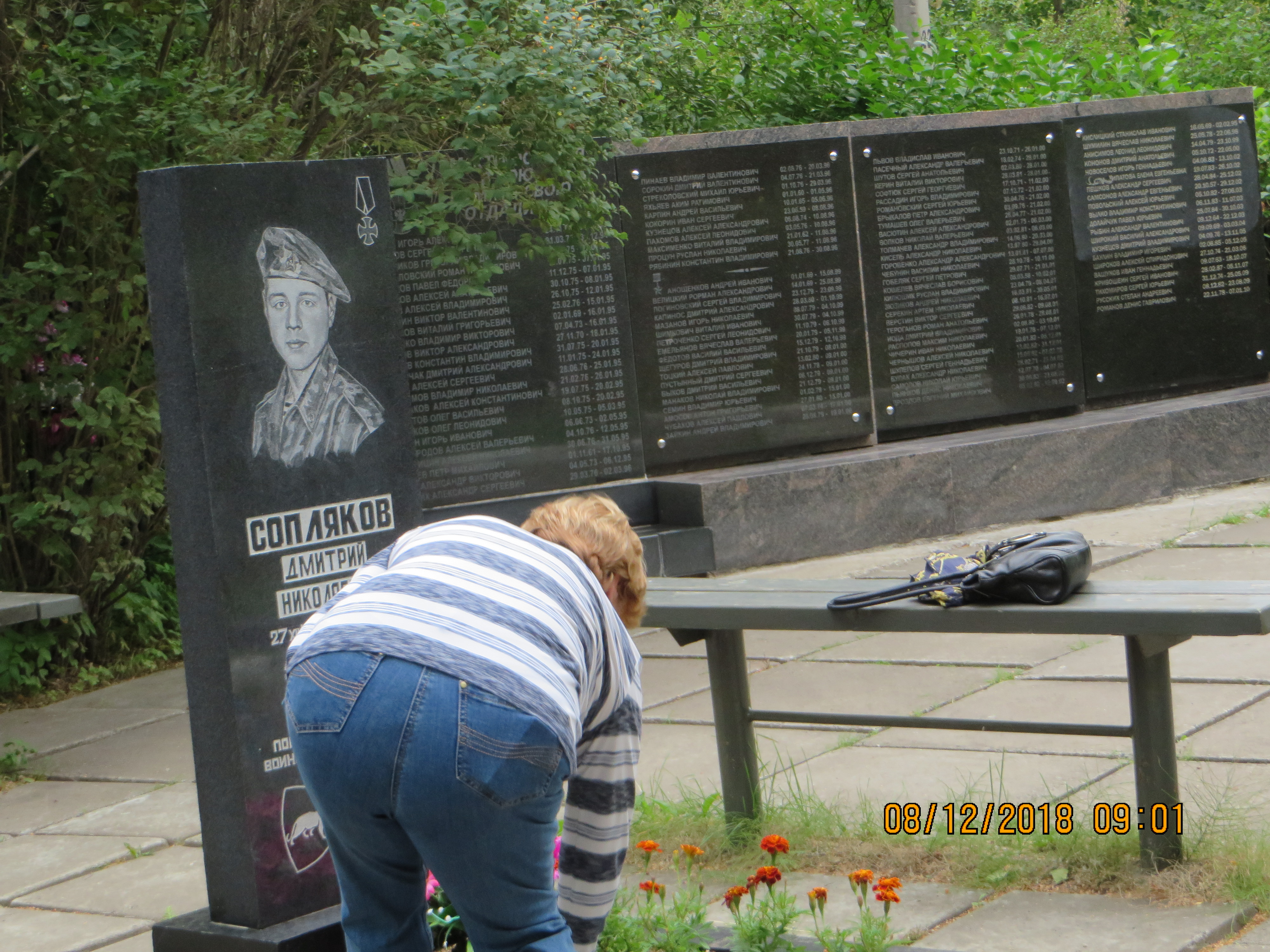 We were at the British cemetery for Brits who perished during World War I and there was a cemetery next to it for Russians who lost their lives in Afghanistan. This mother was cleaning her son’s grave. I wanted so much to embrace her and tell her that, as a mother, I was sorry for her loss, but I knew she would not understand me, so I ran to the bus in tears.

We were having dinner last evening as the ship pushed away from the dock. A Maitre d’ in Compass Rose was passing by our table. He leaned over, looked out of the window, and said, “Goodbye, Russia! I hope I never see you again!” Rick said he must be from Ukraine. Well, I’m not from Ukraine, but let me second that sentiment! If you decide to come to Russia, bring plenty of vodka and don’t say you weren’t warned!