We are home now, but in the midst of doing laundry and trying to remember what we were doing that was so important before we left, we keep pausing to reflect on a little this or a little that from the last few weeks. I cannot resist the need to post a few more pictures from the Baltic countries. This part of the world is so overlooked yet so beautiful. Their rocky road to the freedom they now experience is still in the forefront of their consciousness. The personal stories our guides told us of the Soviet times were unimaginable. It was surreal having someone tell of their grandmother being sent to Siberia or their father fighting at the barricades in the town square or their grandfather being thrown with eighty other people in a prison cell made to hold no more than twenty prisoners. Every guide told of relatives who “disappeared,” never to be seen or heard from again. Their crimes? Having too much property, being educated, being a professional, or merely wanting to live freely. Our guide in Vilnius said something that I just cannot get off my mind. He told us that many people in the Baltic countries are simply unable to say which was worse – Nazism or Communism. I think that we have always thought that the Nazis were the worst occupying force of all times. Just imagine how terrible the Soviet occupation must have been for them to have a hard time deciding which was more devastating. The people of the Baltic countries have a resilience and optimism that is astounding. 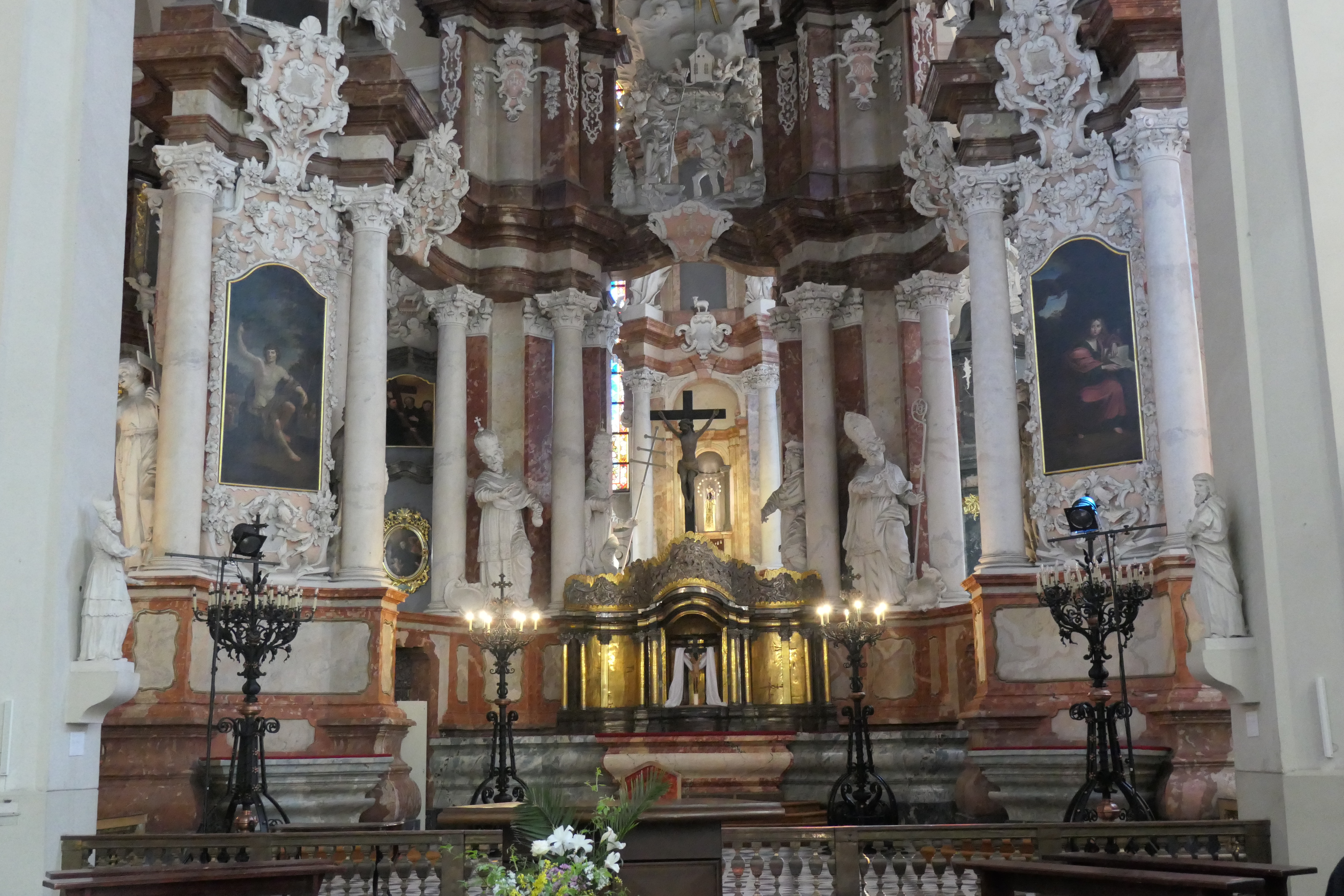 Cathedral in Vilnius, Lithuania. During the Soviet times, all the churches were converted to stables, museums, or warehouses. One cathedral actually became a museum of atheism. 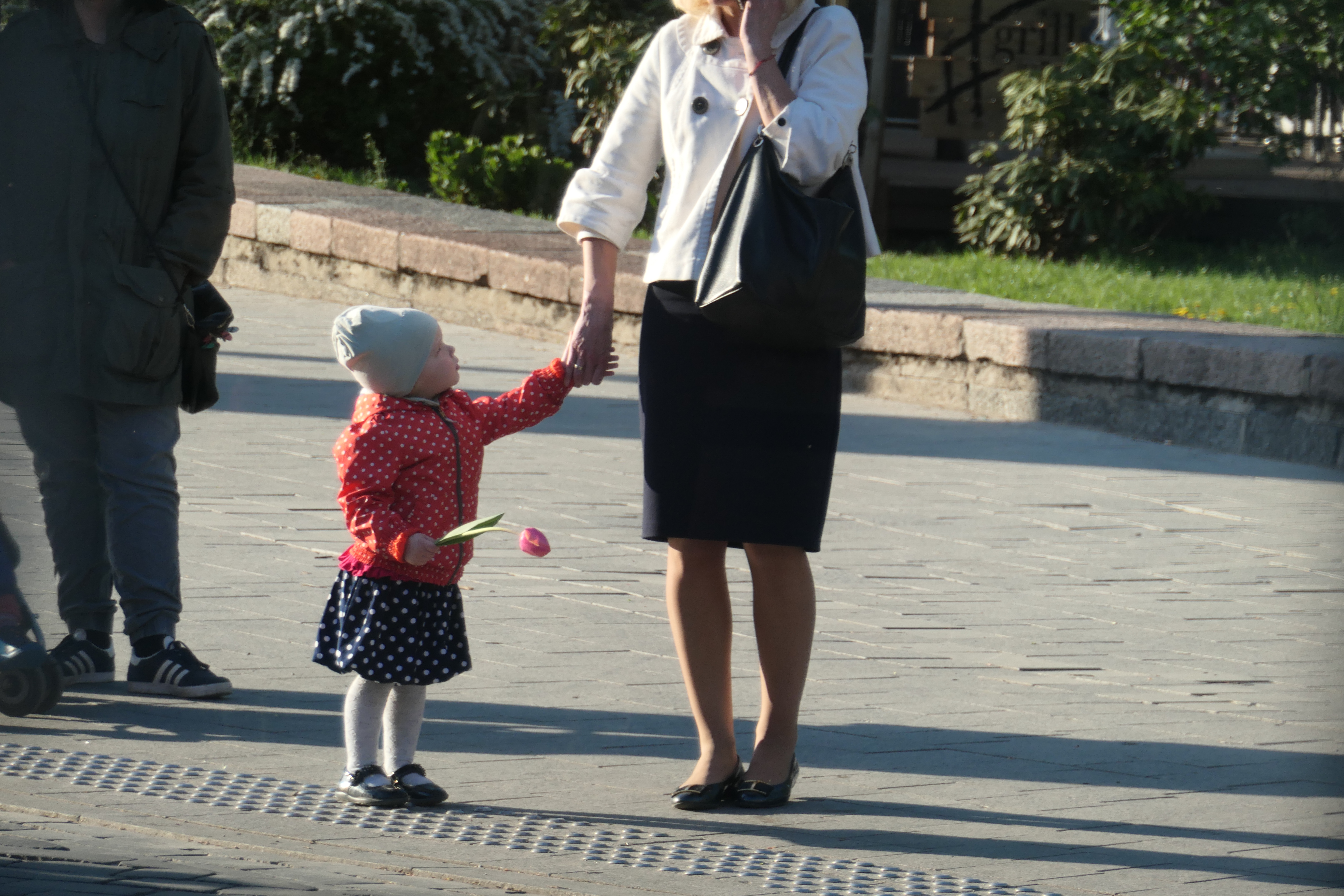 We love this picture taken from a restaurant window of a little girl and her mother in Vilnius. 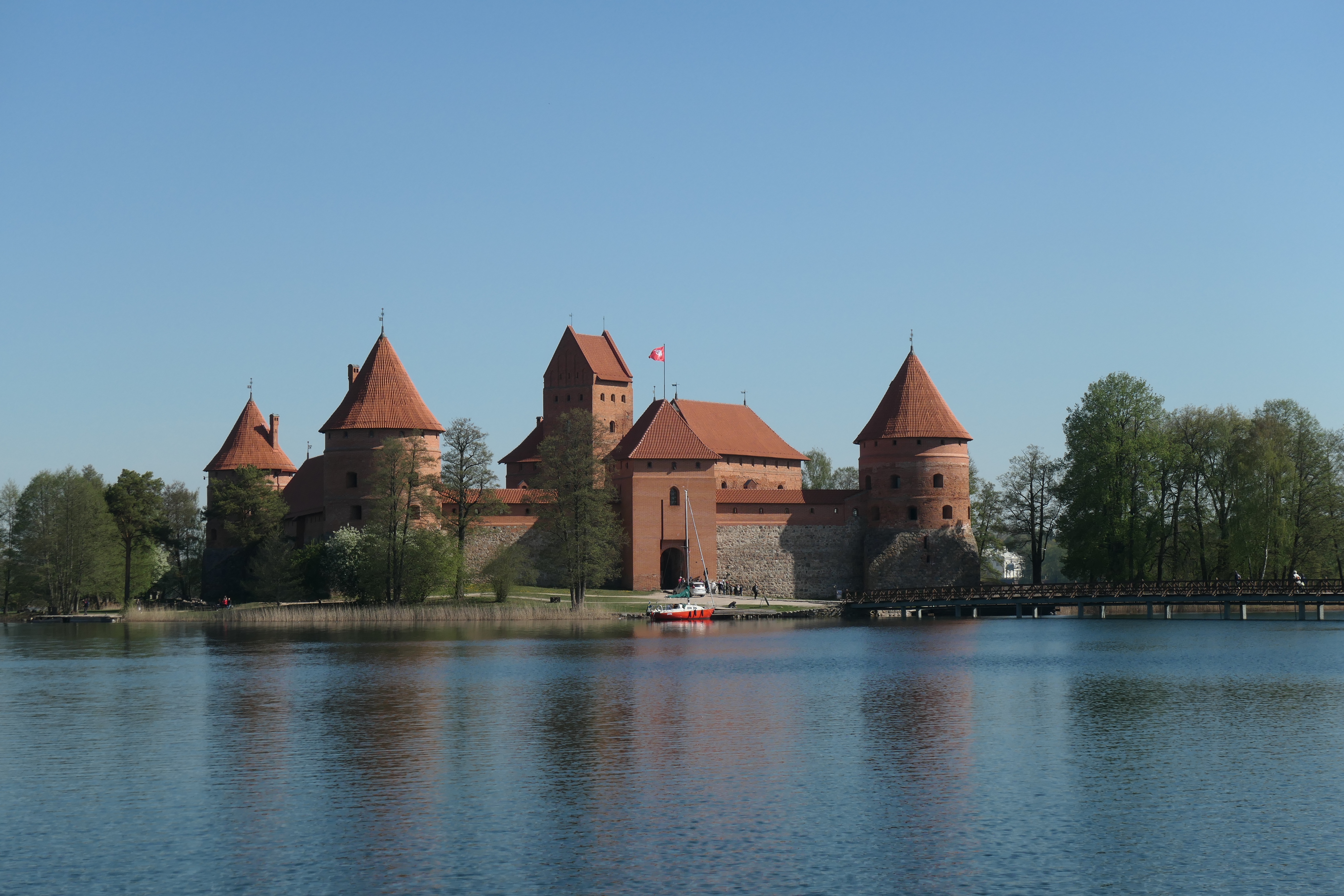 Trakai Castle, Lithuania (above and below). It was like stumbling into a “Game of Thrones” set. Our Lithuanian guide at the castle spoke no Latvian and our guide from Latvia spoke no Lithuanian, so they communicated in Russian and we waited for the English version. 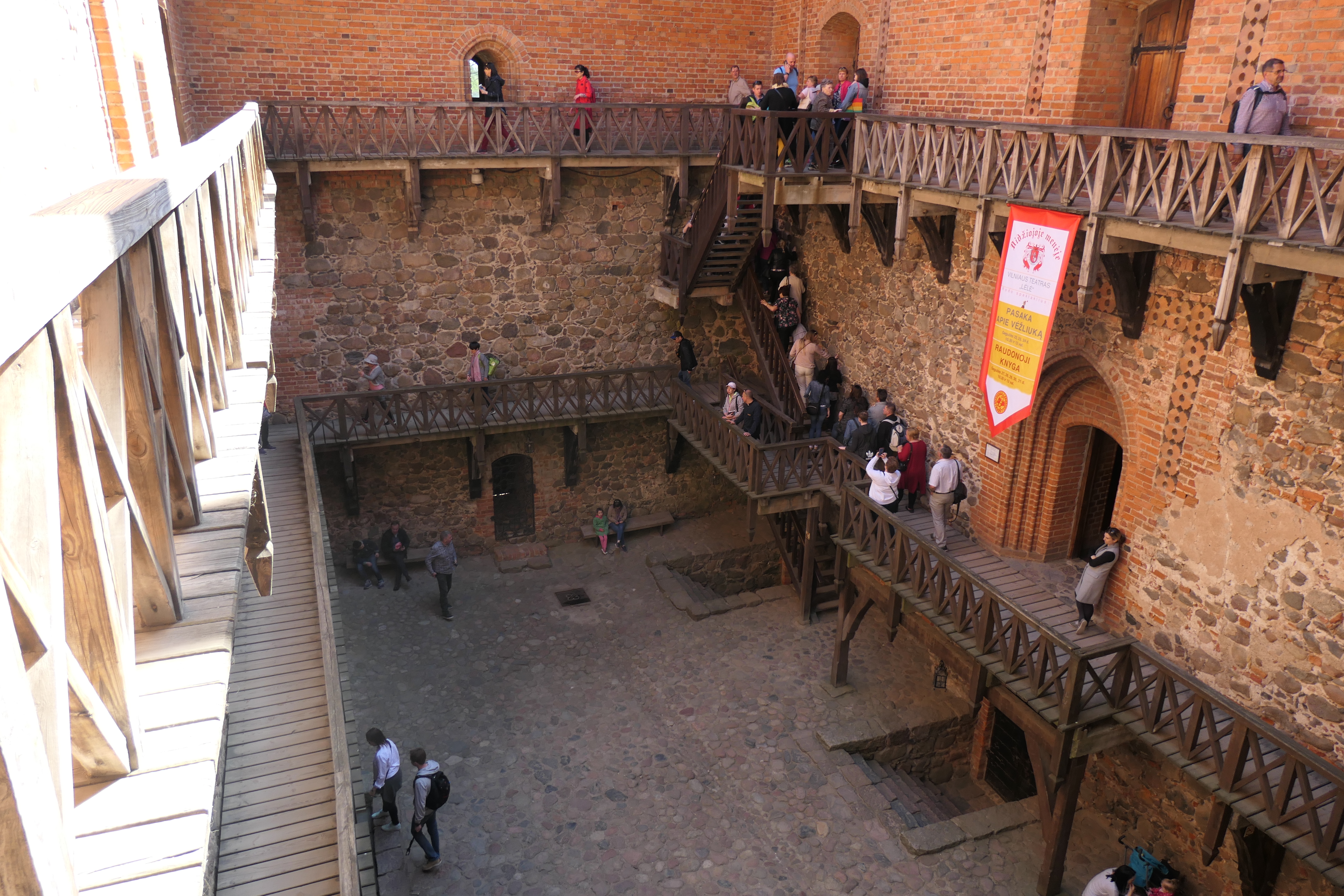 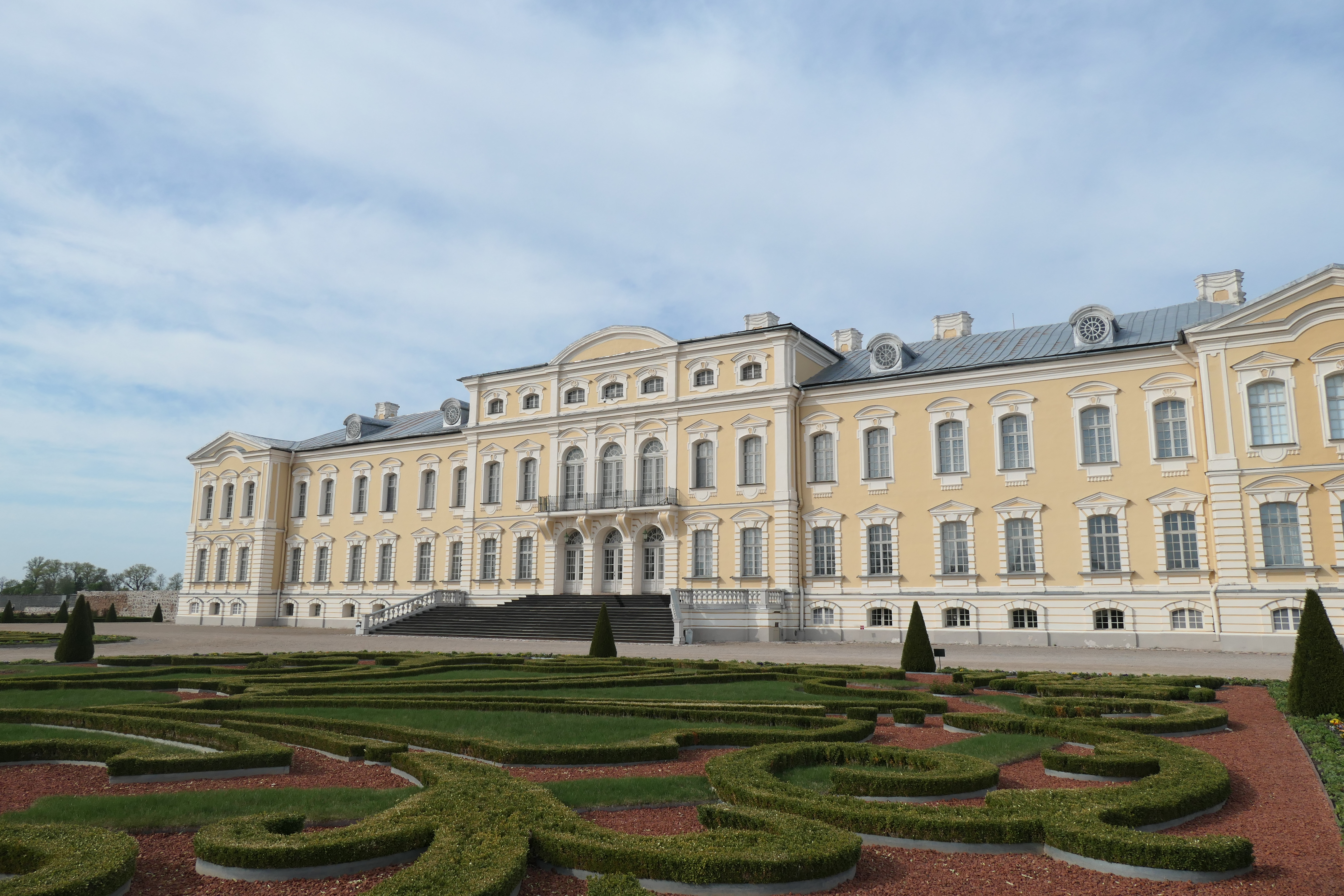 Rundale Castle, Latvia, built by a Duke who was a lover of Catherine the Great. It really reminded us of Versailles. Below, a few of the many storks we saw as we drove from Vilnius to Riga. 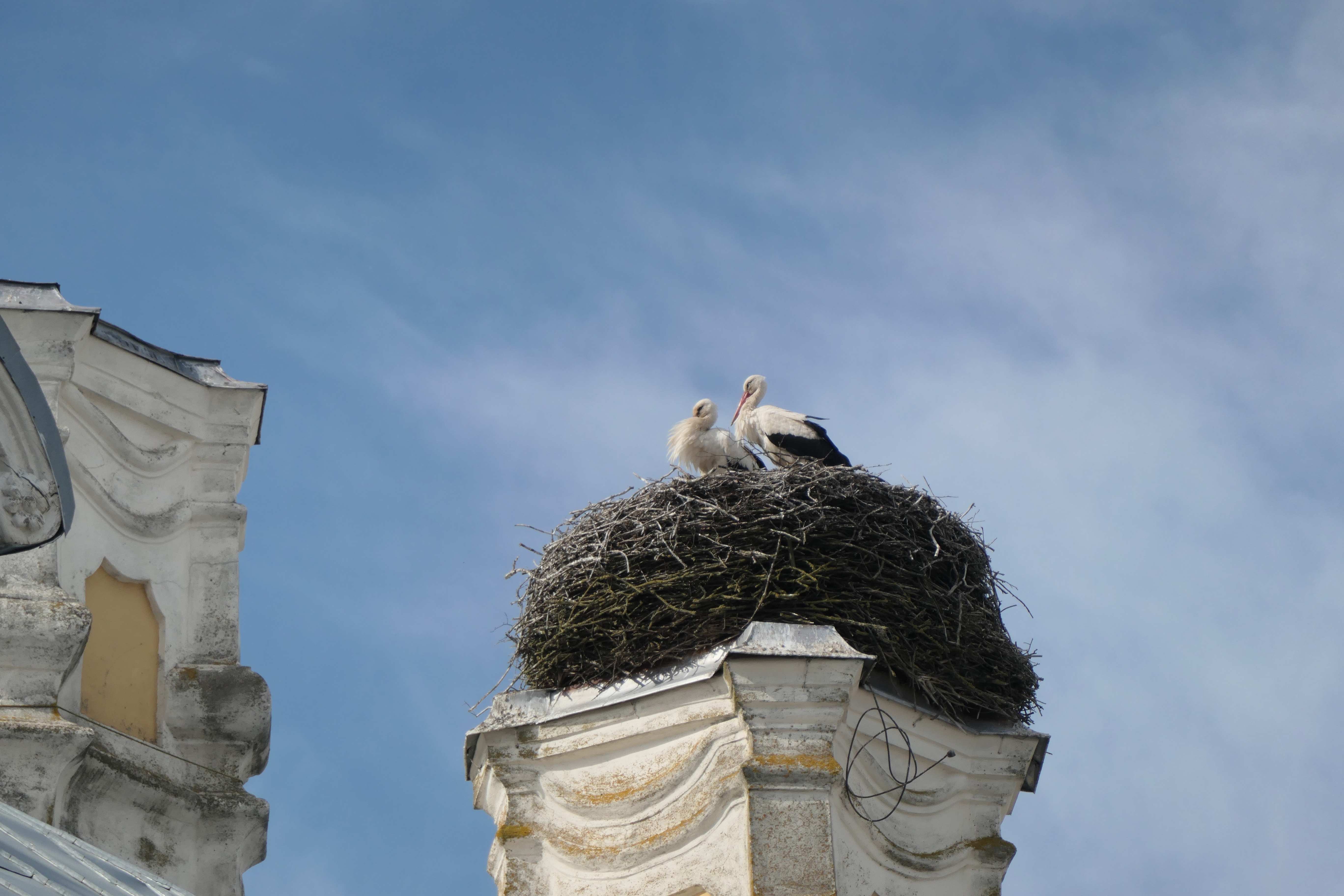 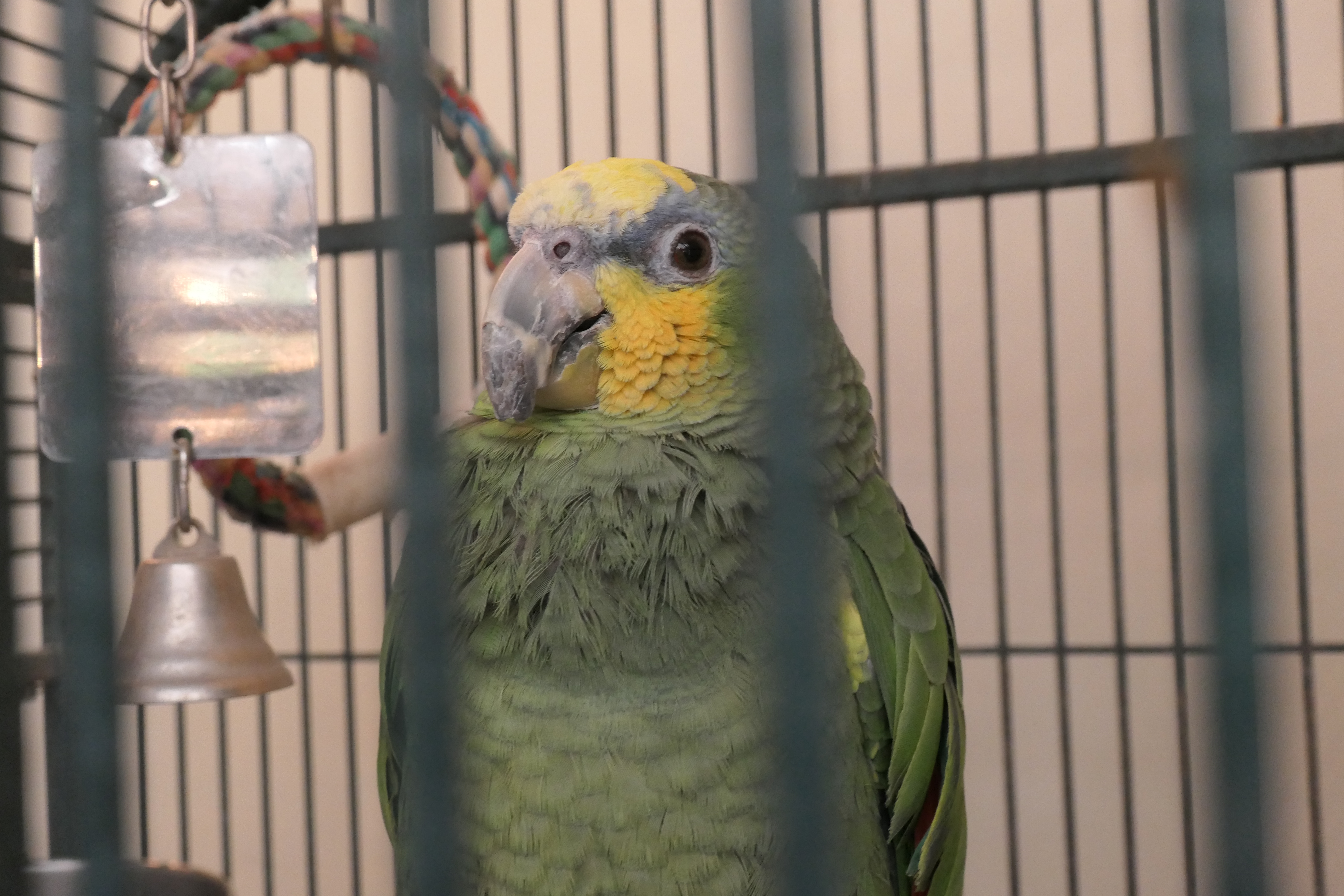 Misha lives in the breakfast room at the Grand Palace Hotel in Riga. Misha speaks a language all her own, but it is not English or Latvian. No one understands her when she speaks. 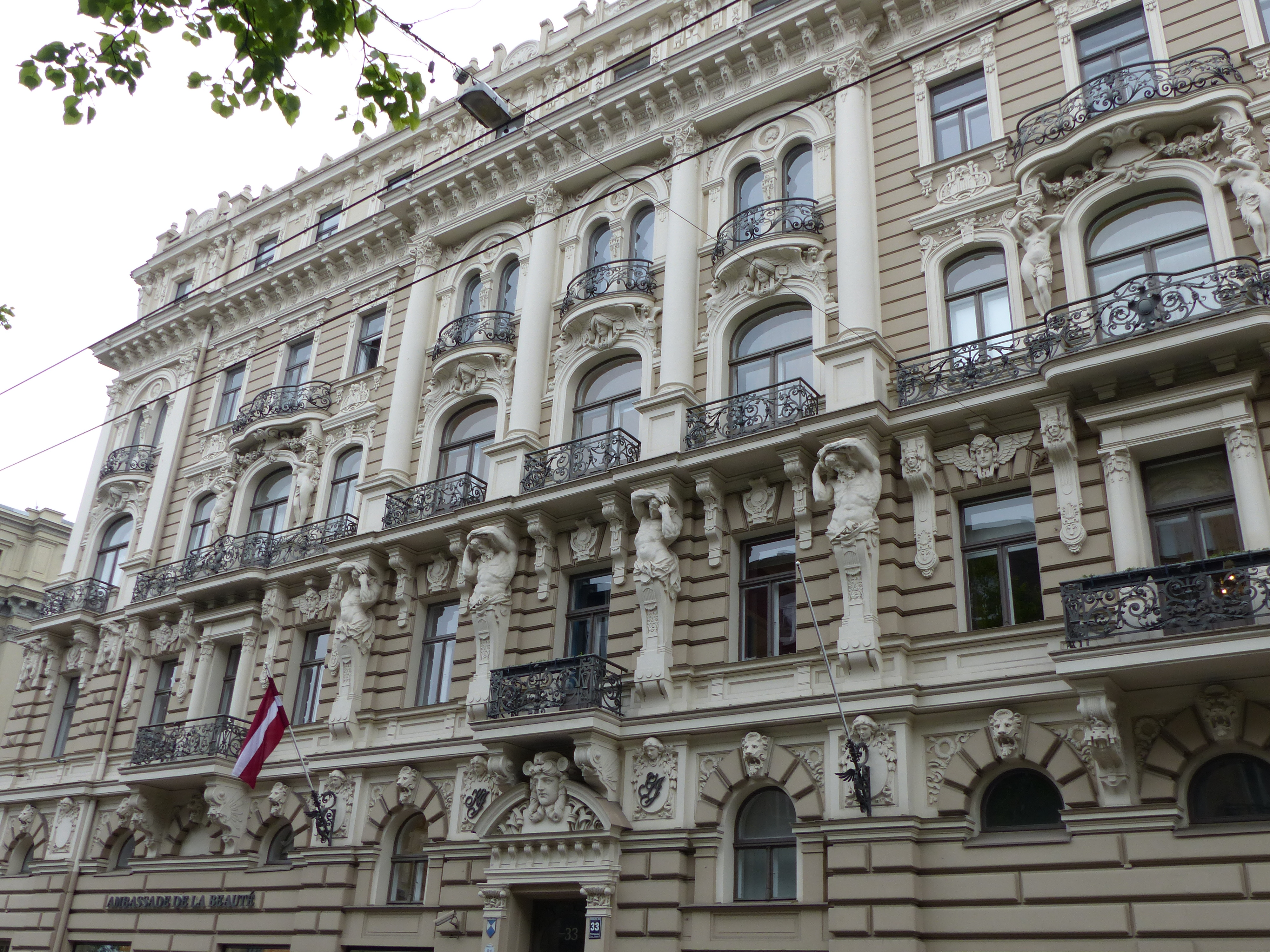 Riga has an unbelievable number of Art Nouveau buildings in its old city center. The number, even after the destruction of the war, still is around 800 structures, probably the highest number of any city. 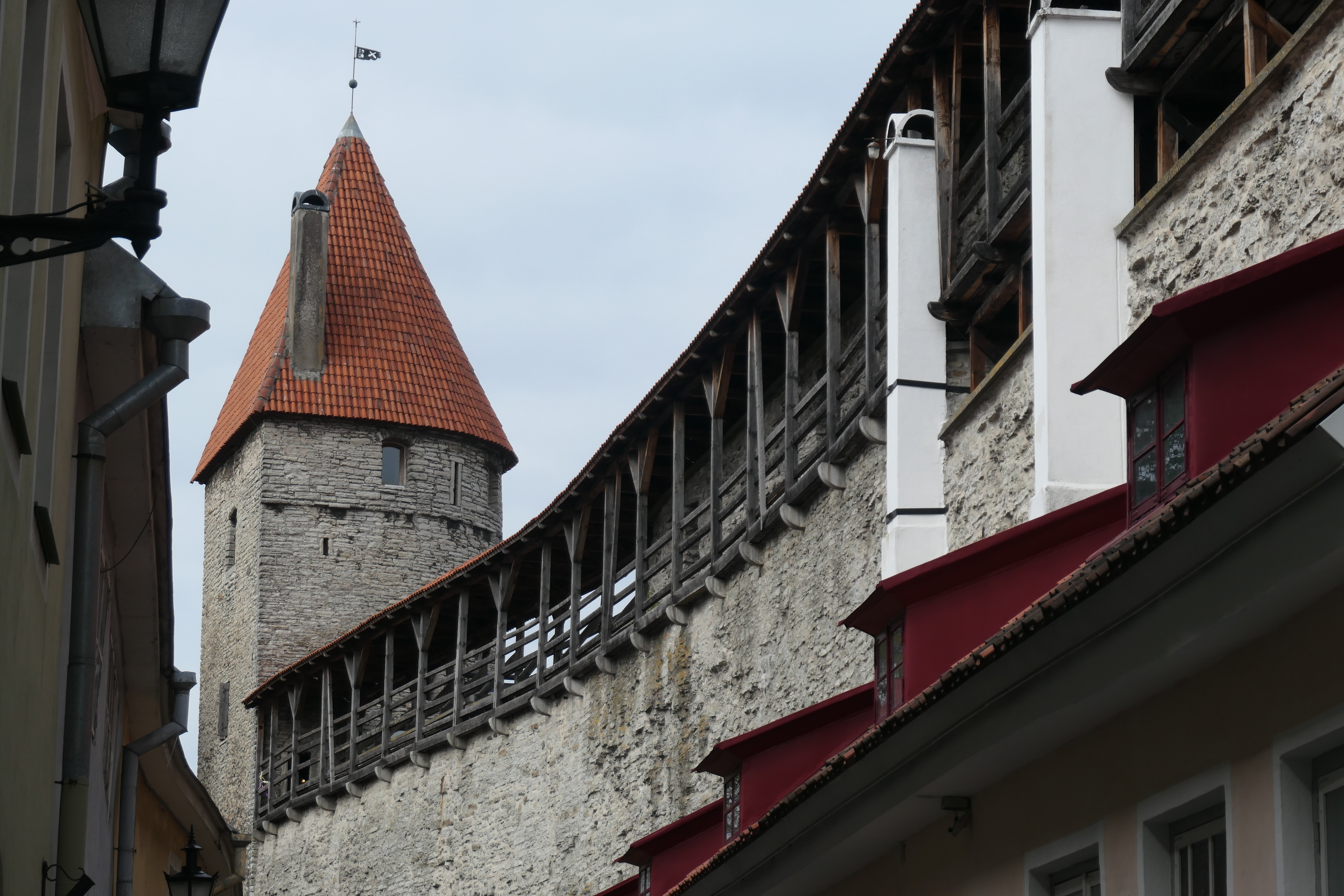 Tallinn, Estonia still has over 20 of its original towers along the old city wall. Many cities knocked down their old walls as the cities grew, but Tallinn kept their wall intact. 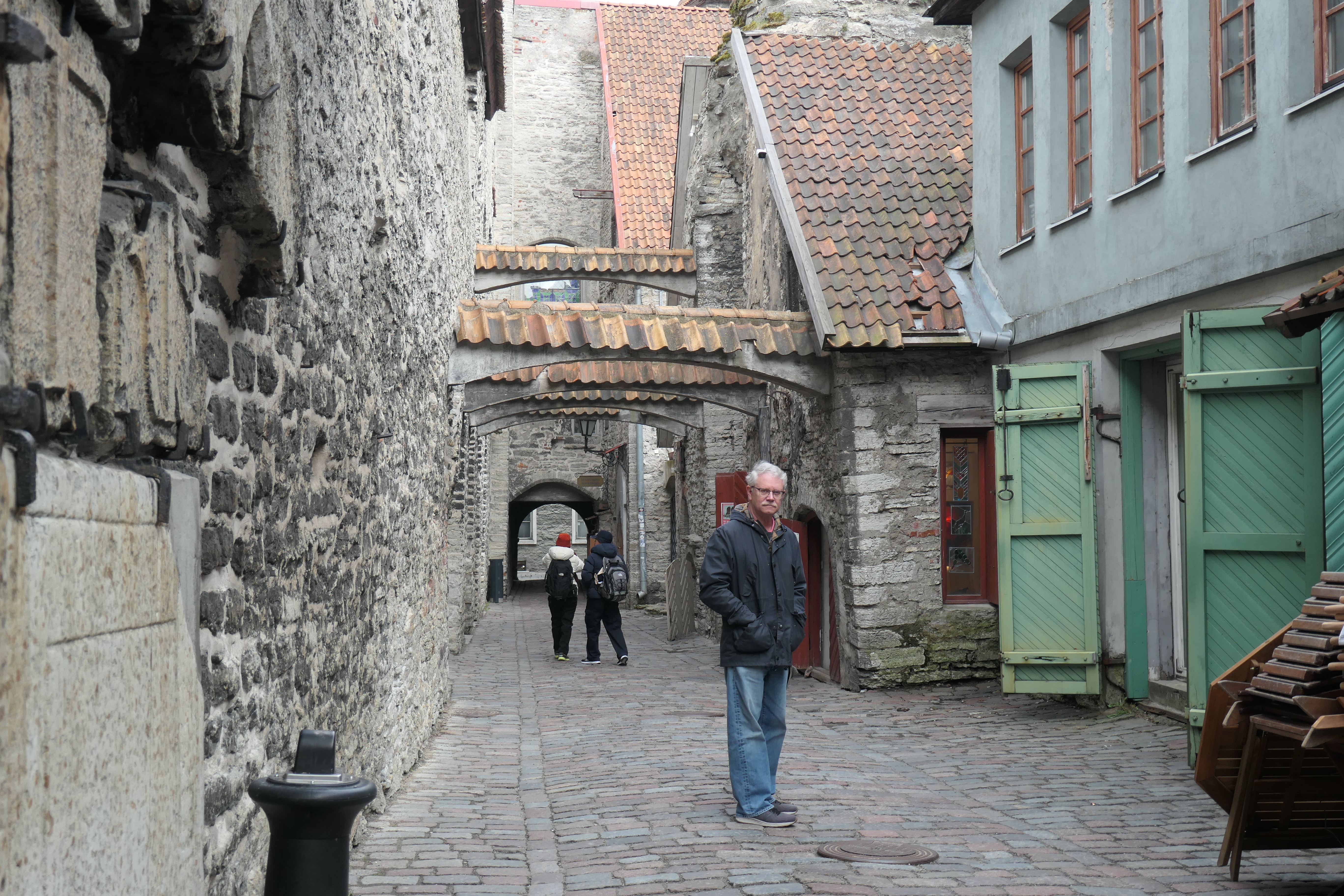 The street along the Katariina Gild in Tallinn. What a beautiful medieval city!