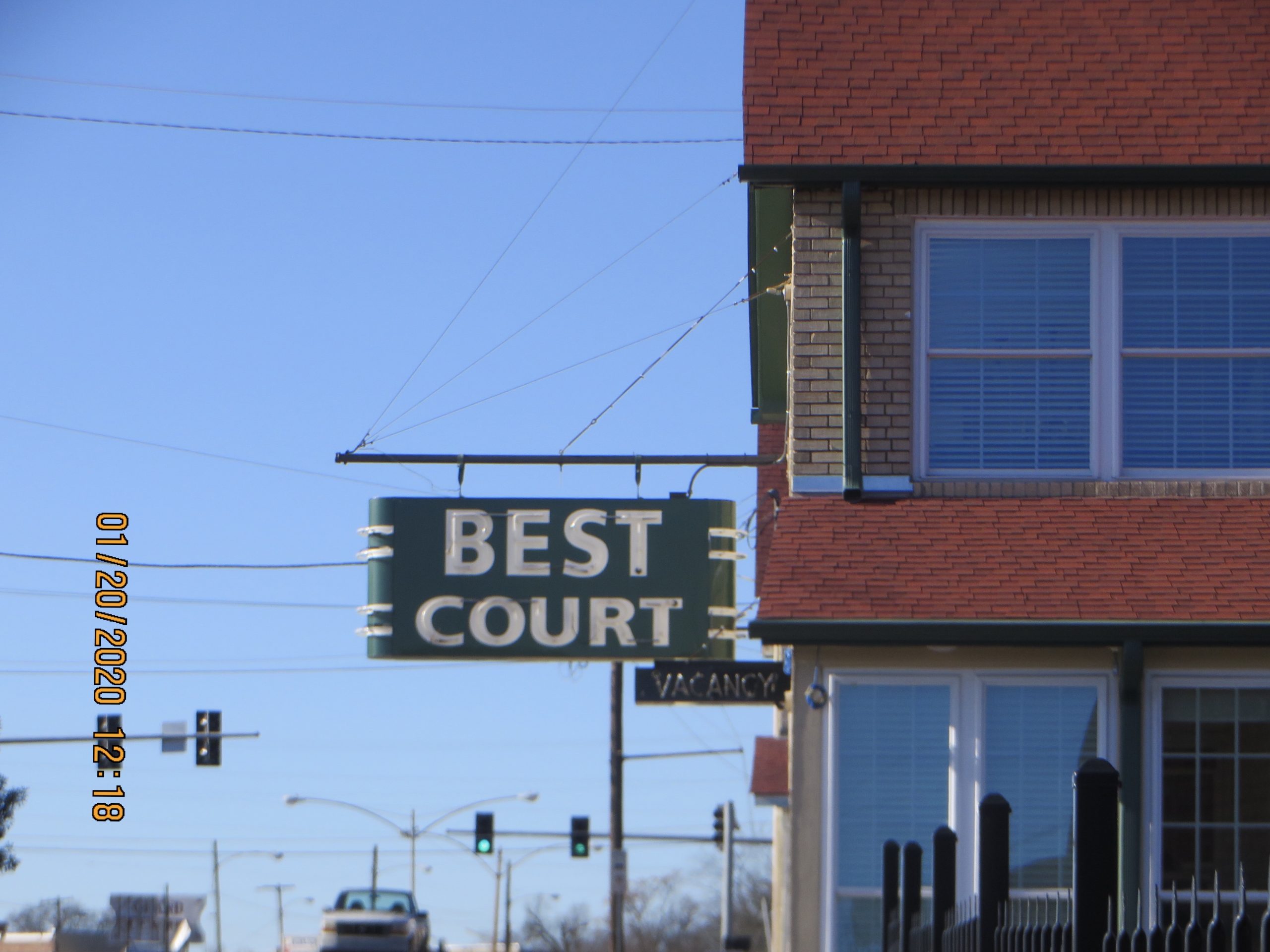 “I’m not staying at a motel!” I have no idea many times I muttered this to myself while looking for places to stay along the way on this road trip. The term “no-tell motel” kept seeping into my consciousness. What kind of sleazy affairs and low rent rendezvous might be going on in the adjacent units? Commence the pearl clutching! Still, I kept coming back to the Best Motor Court in Hot Springs, Arkansas. It is highly rated on TripAdvisor, it’s less than a mile to Bathhouse Row, it was recently completely renovated, and it is ever so retro. In the end, I could not resist, so we booked three nights and loved it. We even had our own garage, but it was built in an earlier time when cars were a bit smaller, so we had to leave the car out in the cold. If we had bikes or kayaks, it would be an ideal place to store them. Although too small for the car, it was tricked out with a ceiling fan and two Adirondack chairs in case we wanted to hang out with the neighbors. 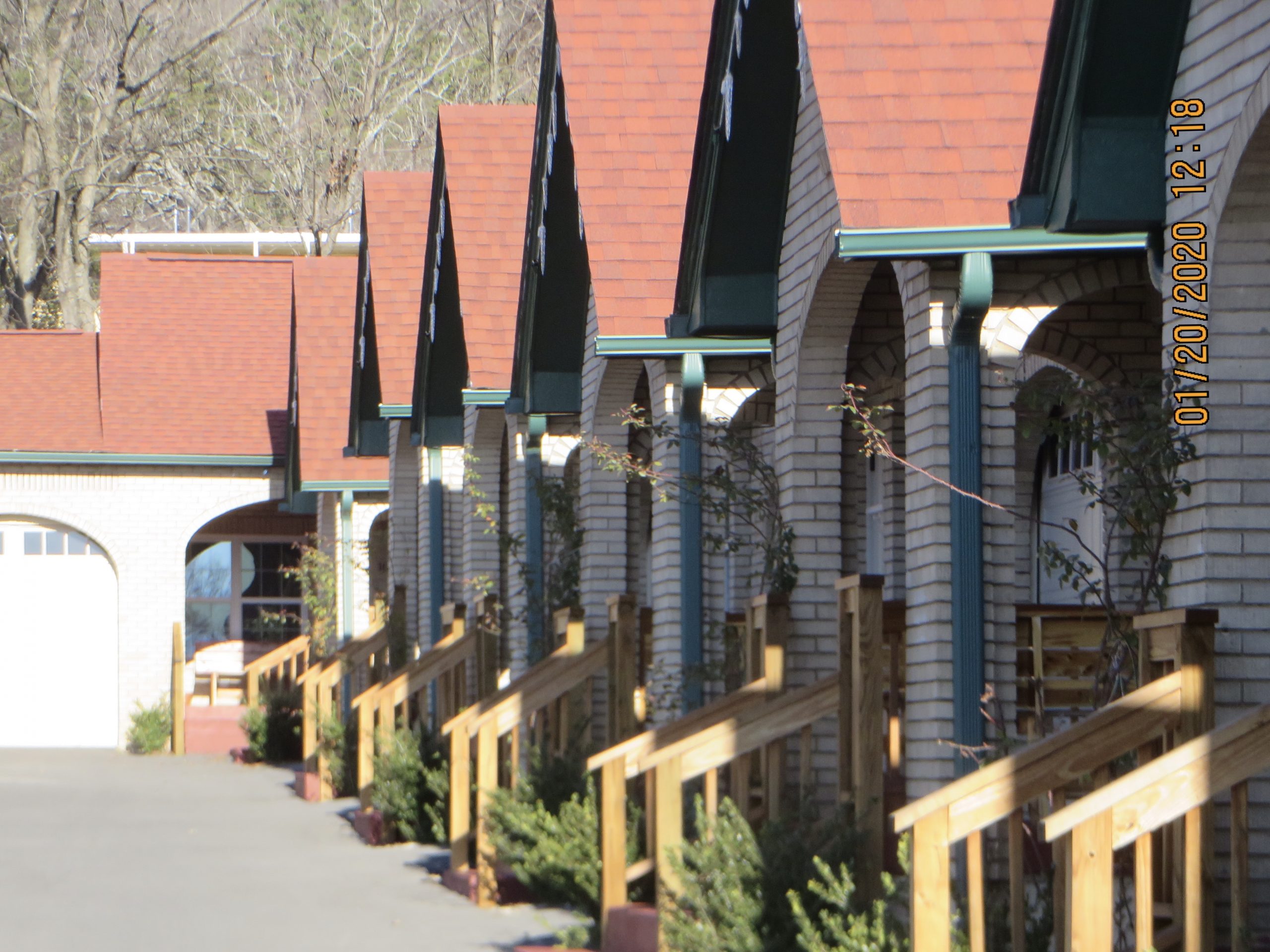 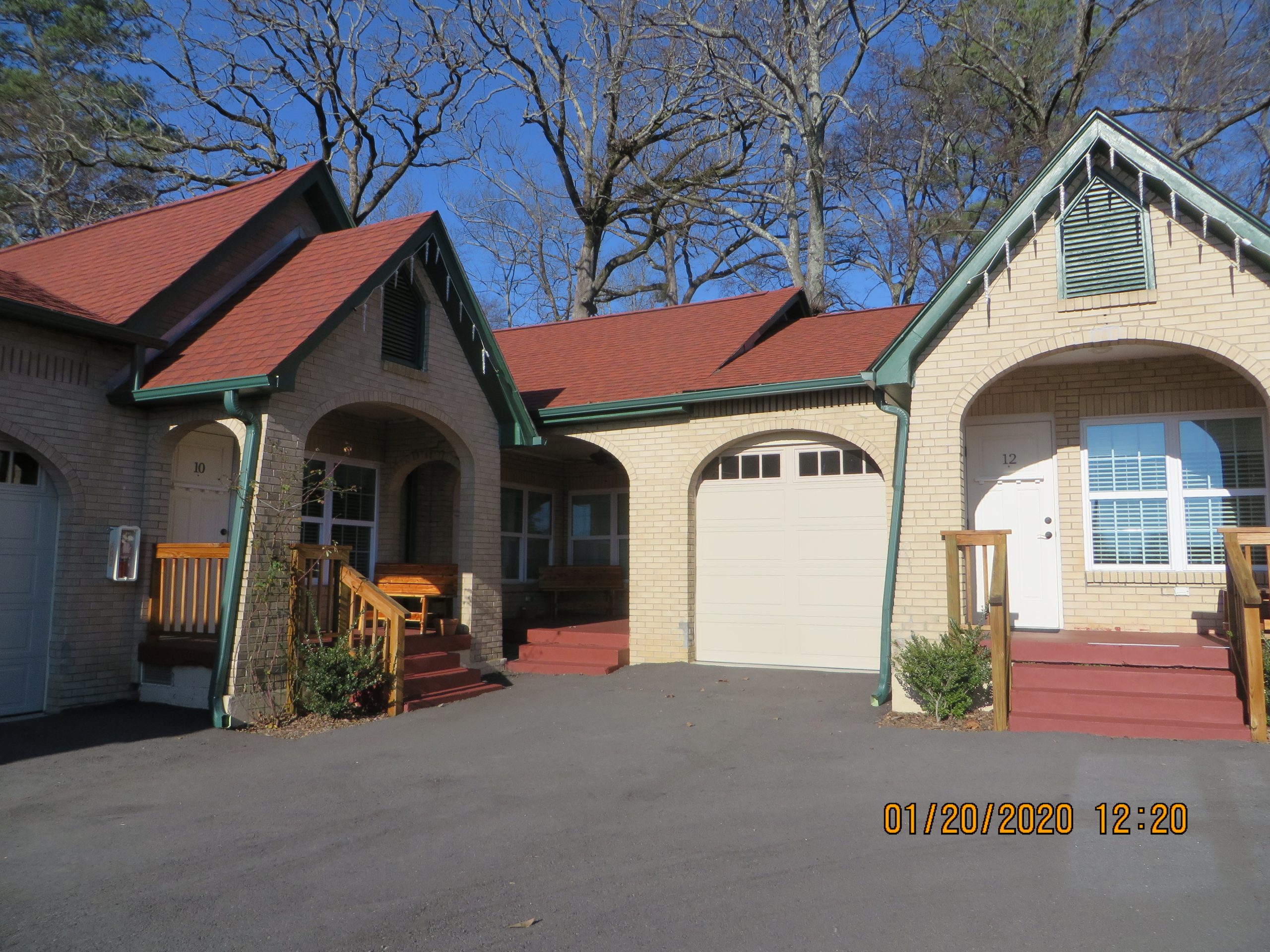 It turns out that motor courts were born when the country began developing a nationwide highway system and having an automobile became the norm for American families. Americans wholeheartedly embraced the freedom that automobile travel afforded them. Mom and Dad loaded up the kids, rolled down the windows, and went out to see this beautiful country. The first motor hotel, AKA motel, opened in San Luis Obispo, California in 1925. It was named the Milestone Mo-Tel.

The Best Court opened in 1933 to serve the people who came to visit the national park. The park acquired quite a following with Major League Baseball. Hot Springs was actually the birthplace of baseball’s spring training, having been the favored location from around the 1880s until about the 1940s. The players loved to soak their tired, aching muscles is the hot baths. They also loved the golf, gambling, horse racing, and drinking. Reportedly, more than one season opened with Babe Ruth having already squandered his entire season’s pay in Hot Springs. They eventually had to make a provision in his contract that he stay out of that town. As soon as he retired, he was back to availing himself to the pleasures of Hot Springs once again. 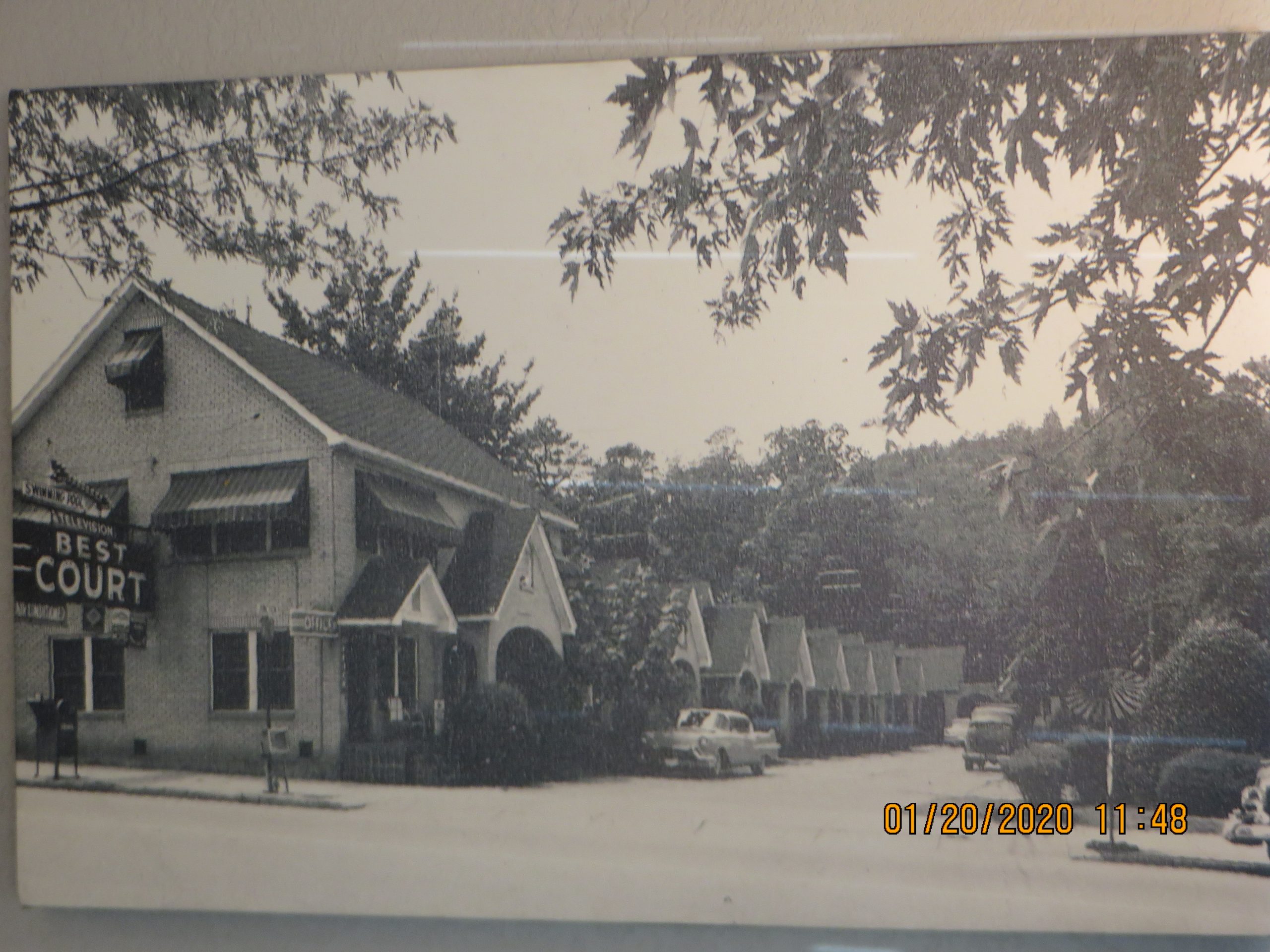 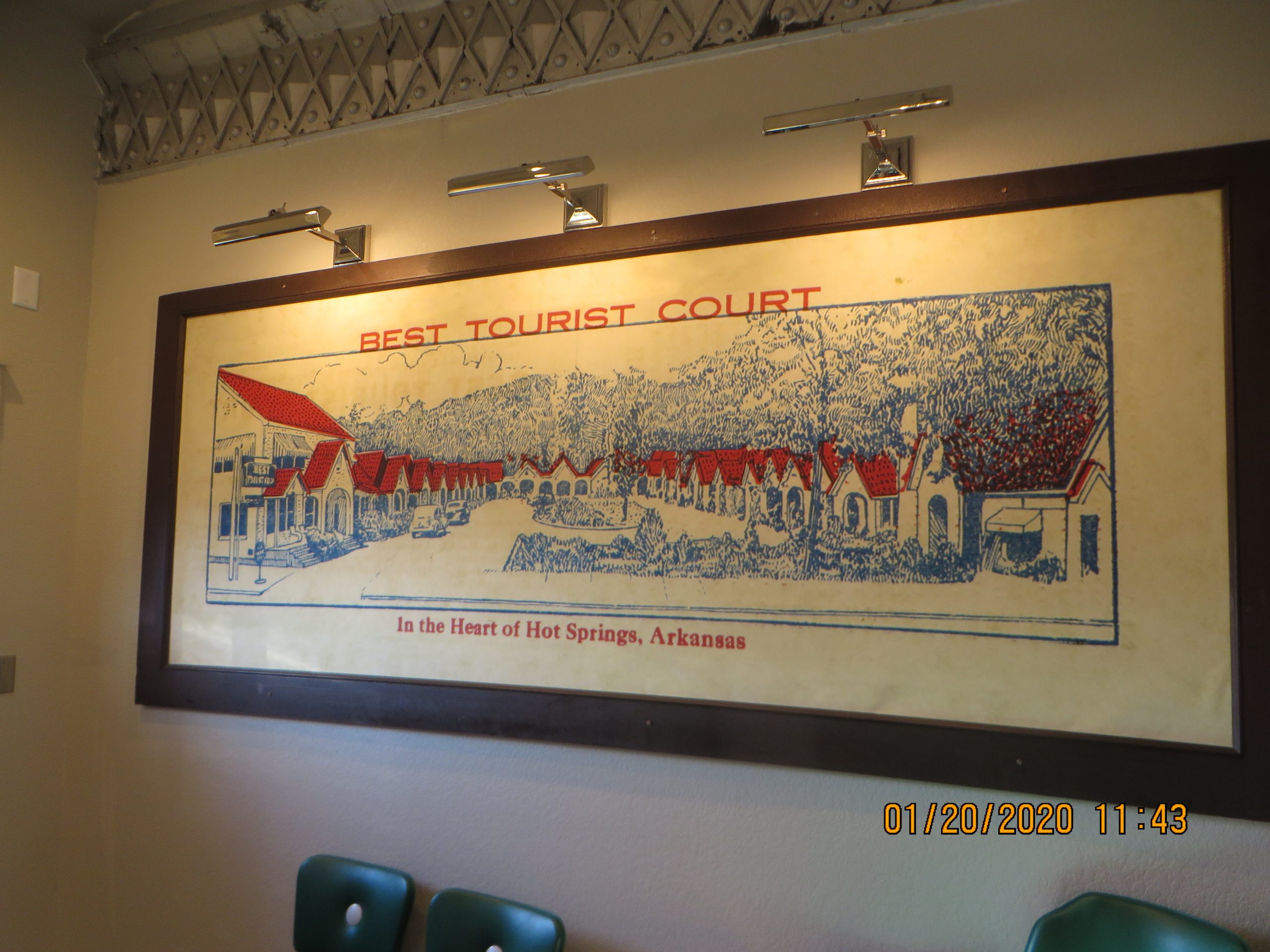 An enlarged copy of a card advertising the Best Motor Court. The reverse side of the original card listed other motor courts within driving distance.

When we checked in, Jimi, our innkeeper, walked us down to Unit 11. It is tucked into a corner and looks to be one of the largest and nicest units. We actually had two bedrooms. Then Jimi let us in on a little secret: Joe DiMaggio and Marilyn Monroe stayed in this unit when he was here for spring training. Jimi was tired of giving tours of the unit, so he doesn’t spread that little tidbit around much.

So, no sir, this was no ordinary no-tell motel. This was a real respectable high class joint. 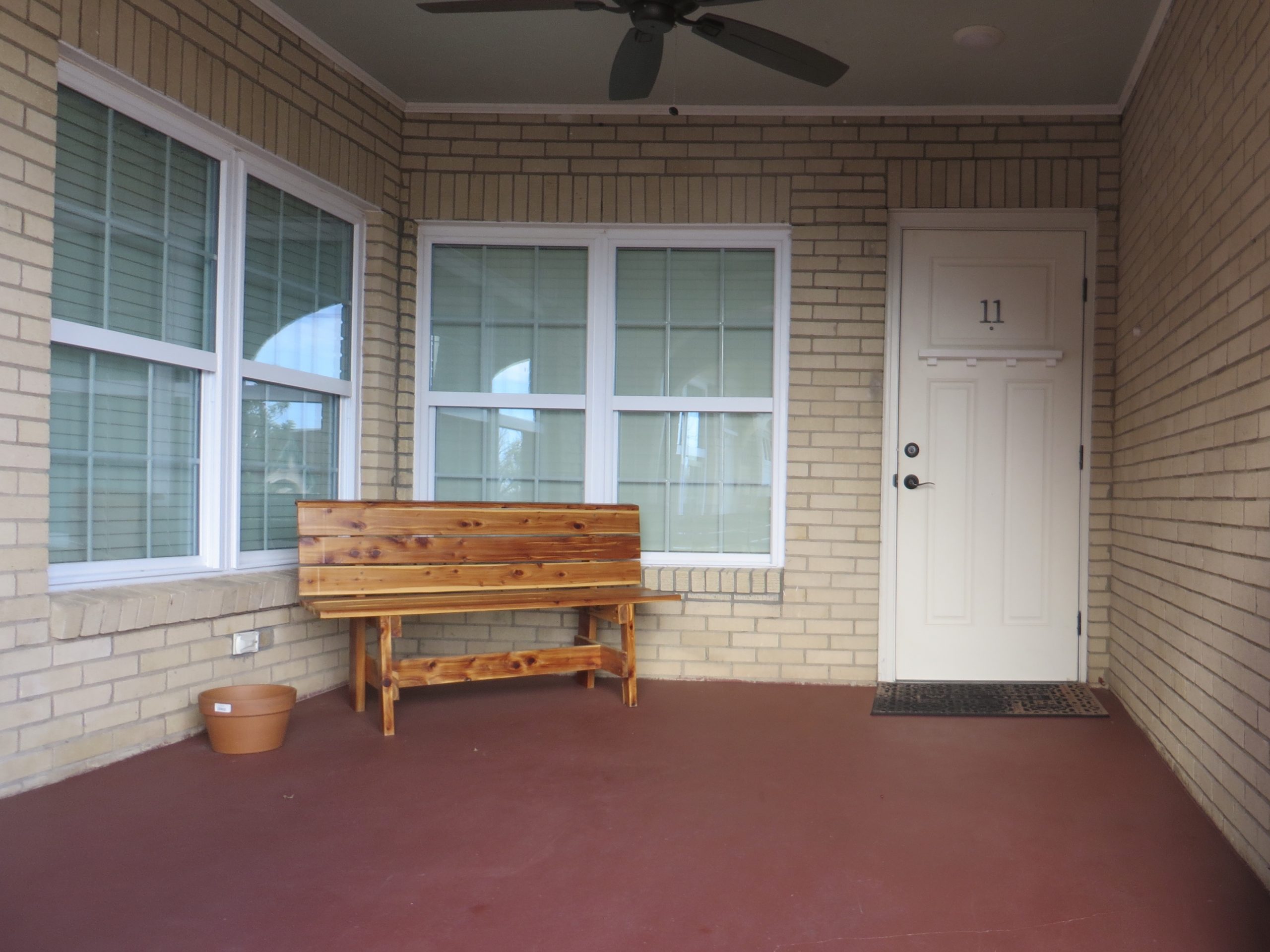 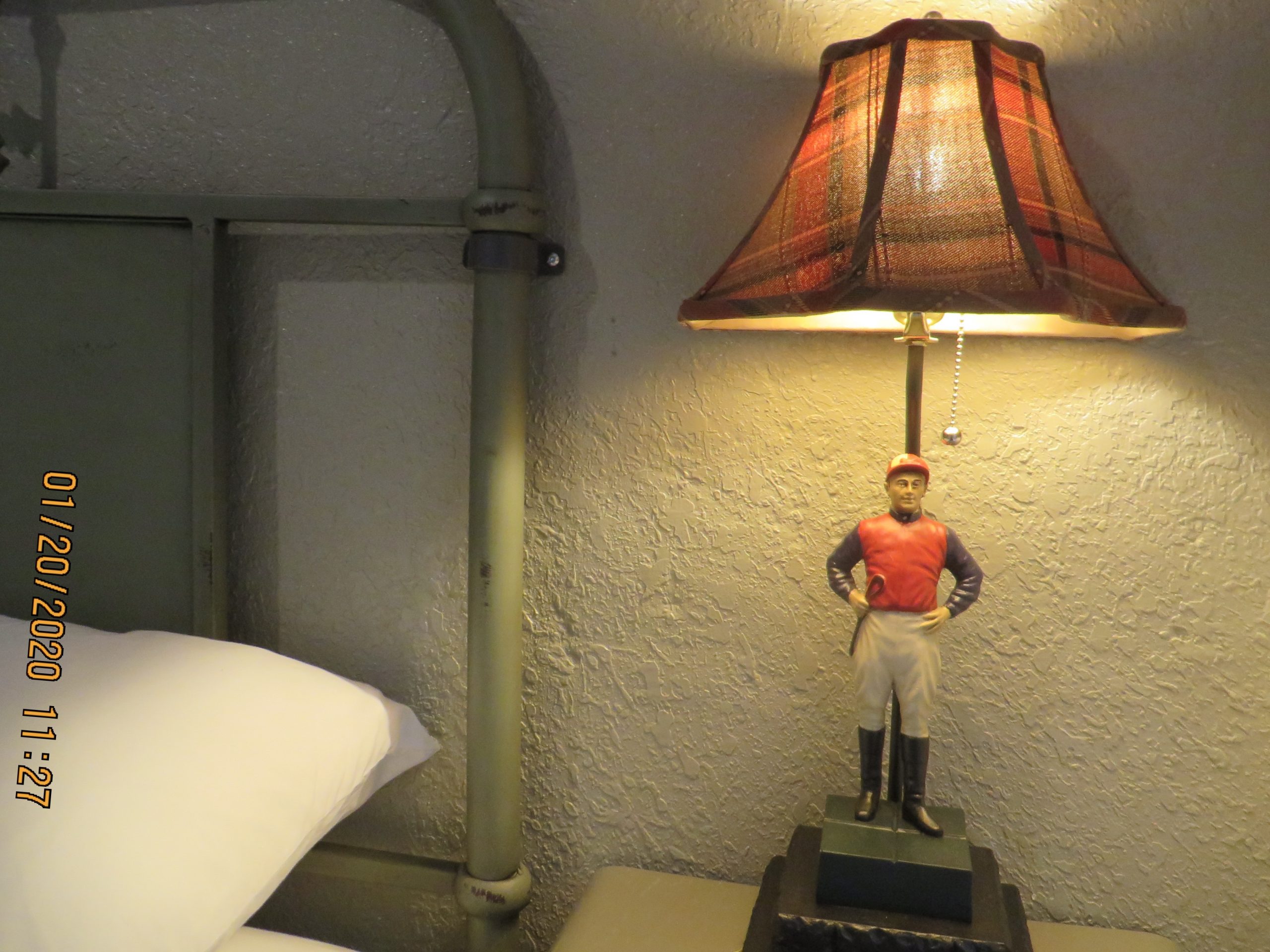 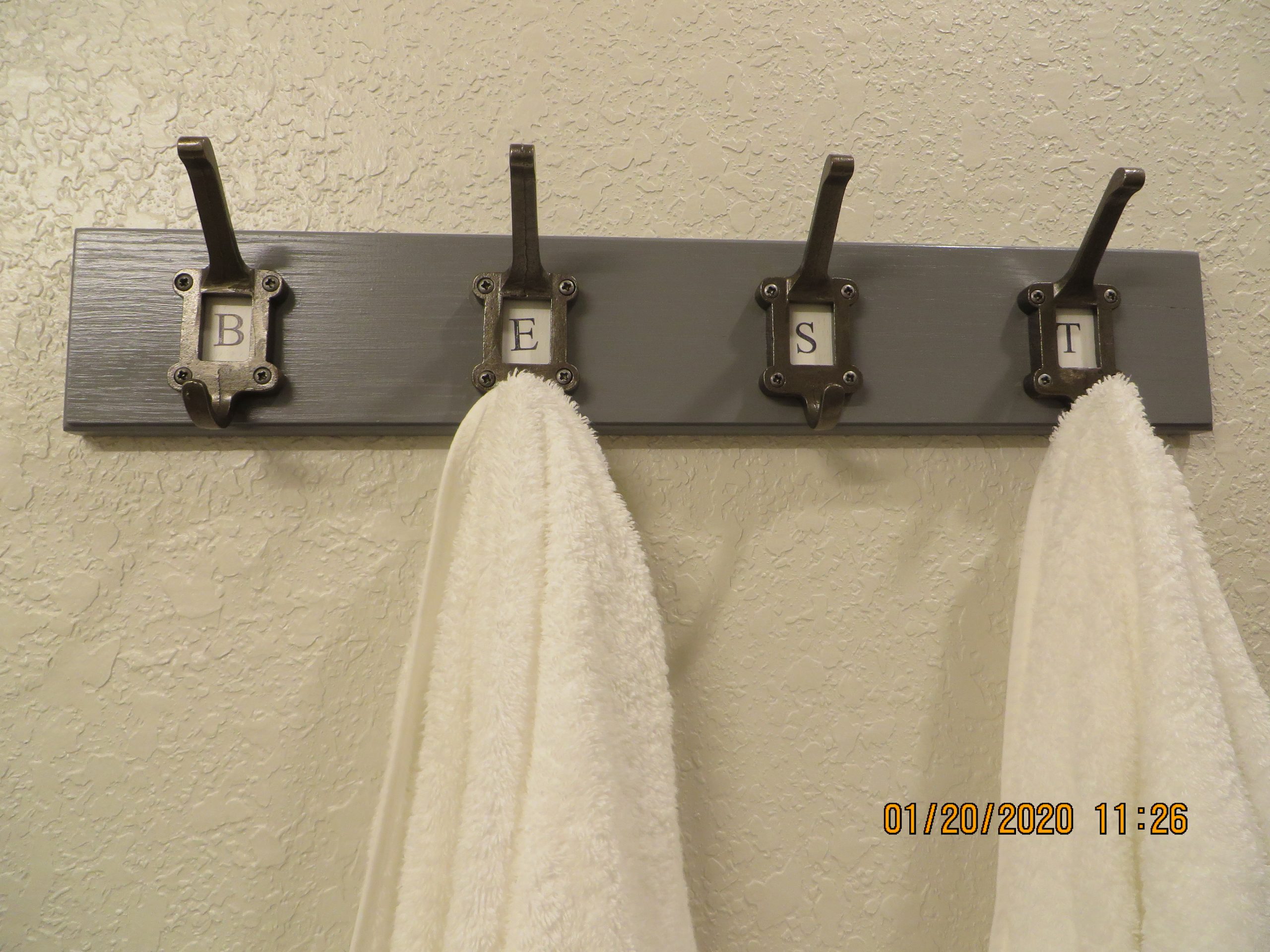