I have heard it said many times that Somes Sound is the only fjord on the east coast of the United States. These days, most people think it’s just a fjard because it comes up a few characteristics short to be classified as a fjord. Nonetheless, it is a large, deep body of water and it was formed by glacial erosion, though it is not as deep or as large as the Norwegian fjords. At its deepest point, it is about 150 feet, whereas Norway’s largest fjord boasts a depth of over 4000 feet deep at its deepest point.

So many of the ponds and lakes on Mount Desert Island have a distinct north-south orientation due to the activity of the glaciers about 14,000 years ago. Glacial activity carved Somes Sound roughly right down the middle of Mount Desert Island. It is about five miles long and is a half mile to one mile wide. It’s entrance, “The Narrows,” is quite shallow, with a depth of only about thirty feet.

Who cares whether it is a fjord or a fjard? Semantics seems a bit unnecessary when spending a week on such a beautiful body of water. Let’s just “go with the flow.” 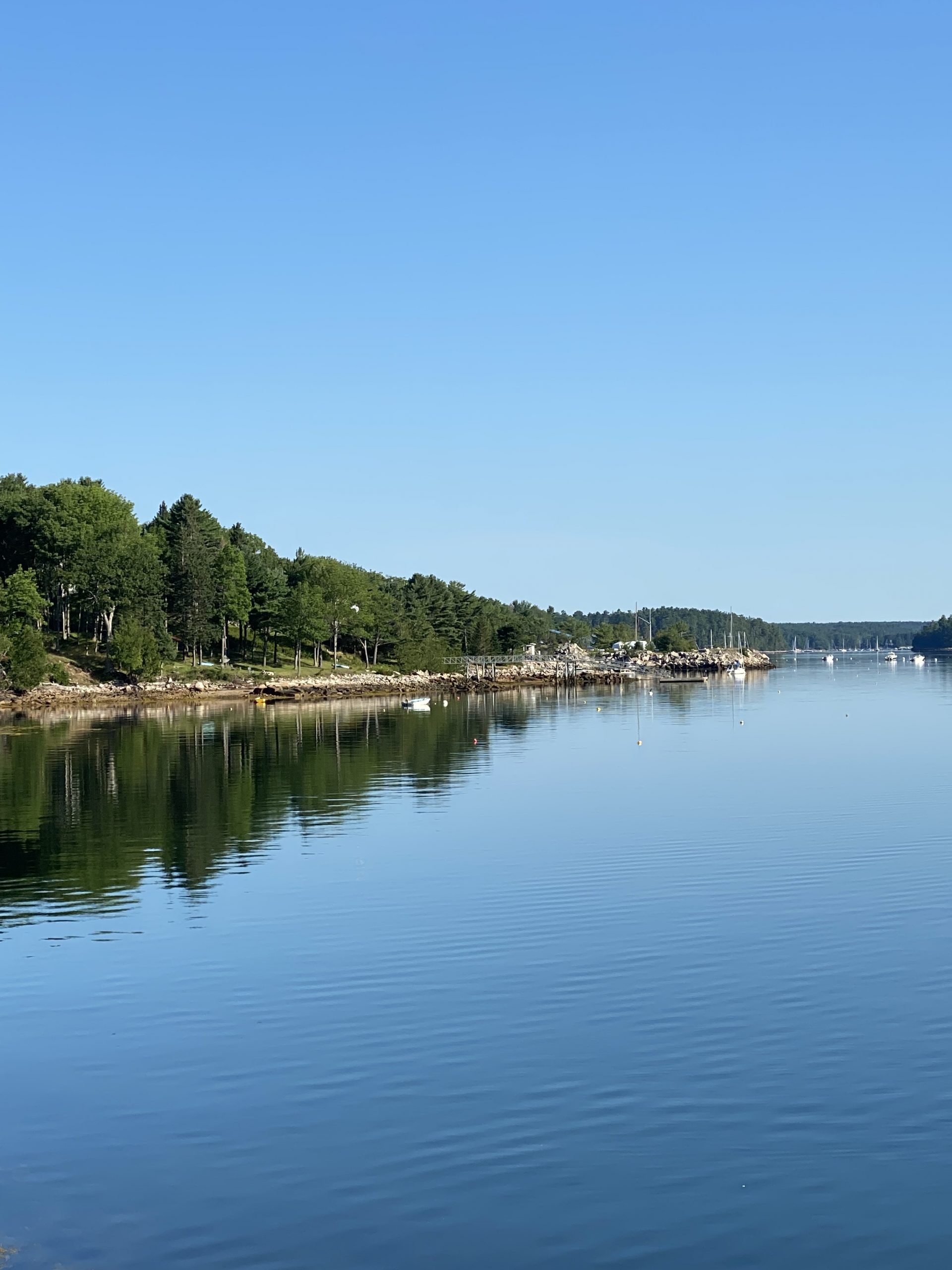 The beautiful shoreline of the Somes Sound. 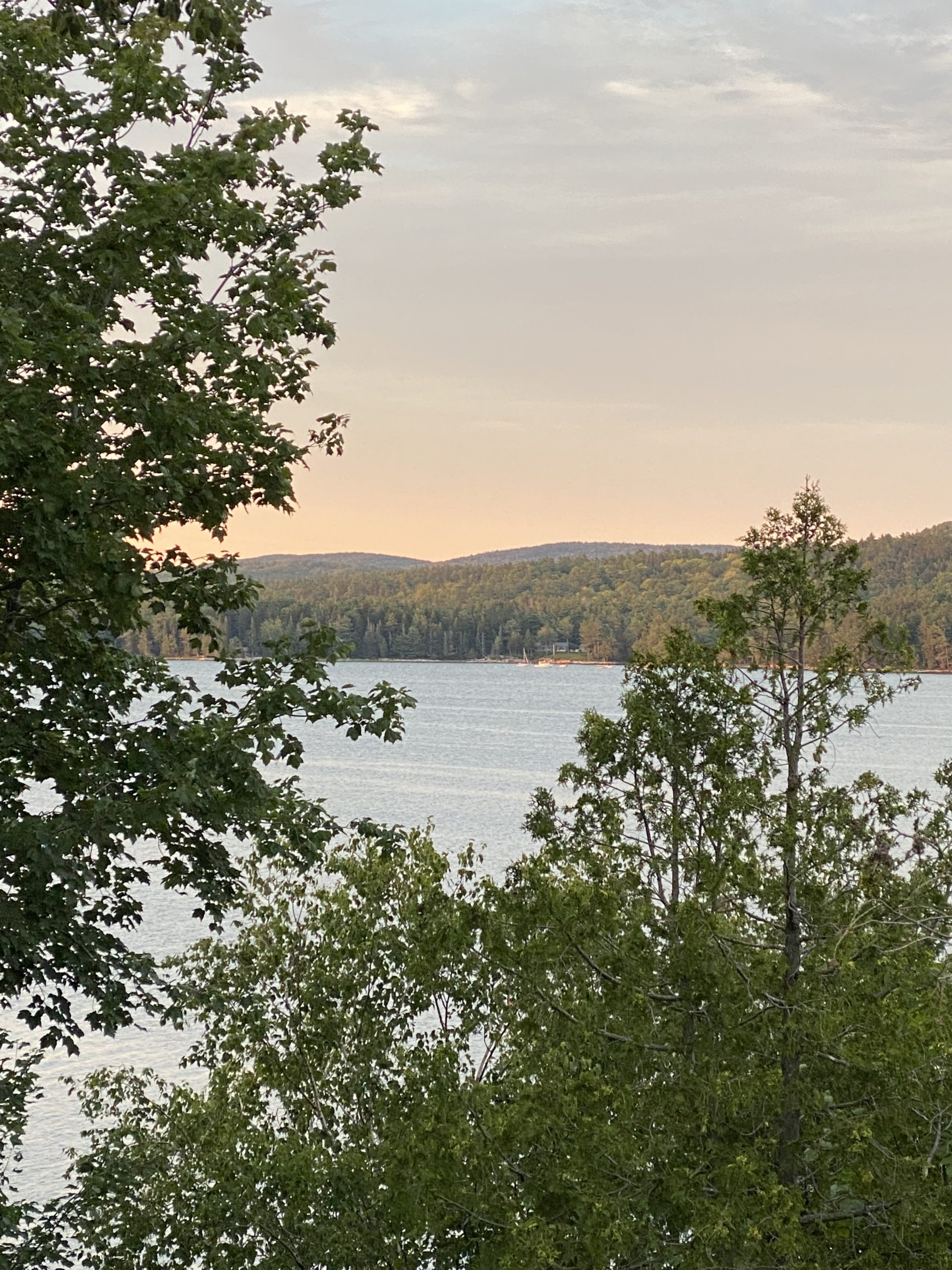 A beautiful sunset over the sound. 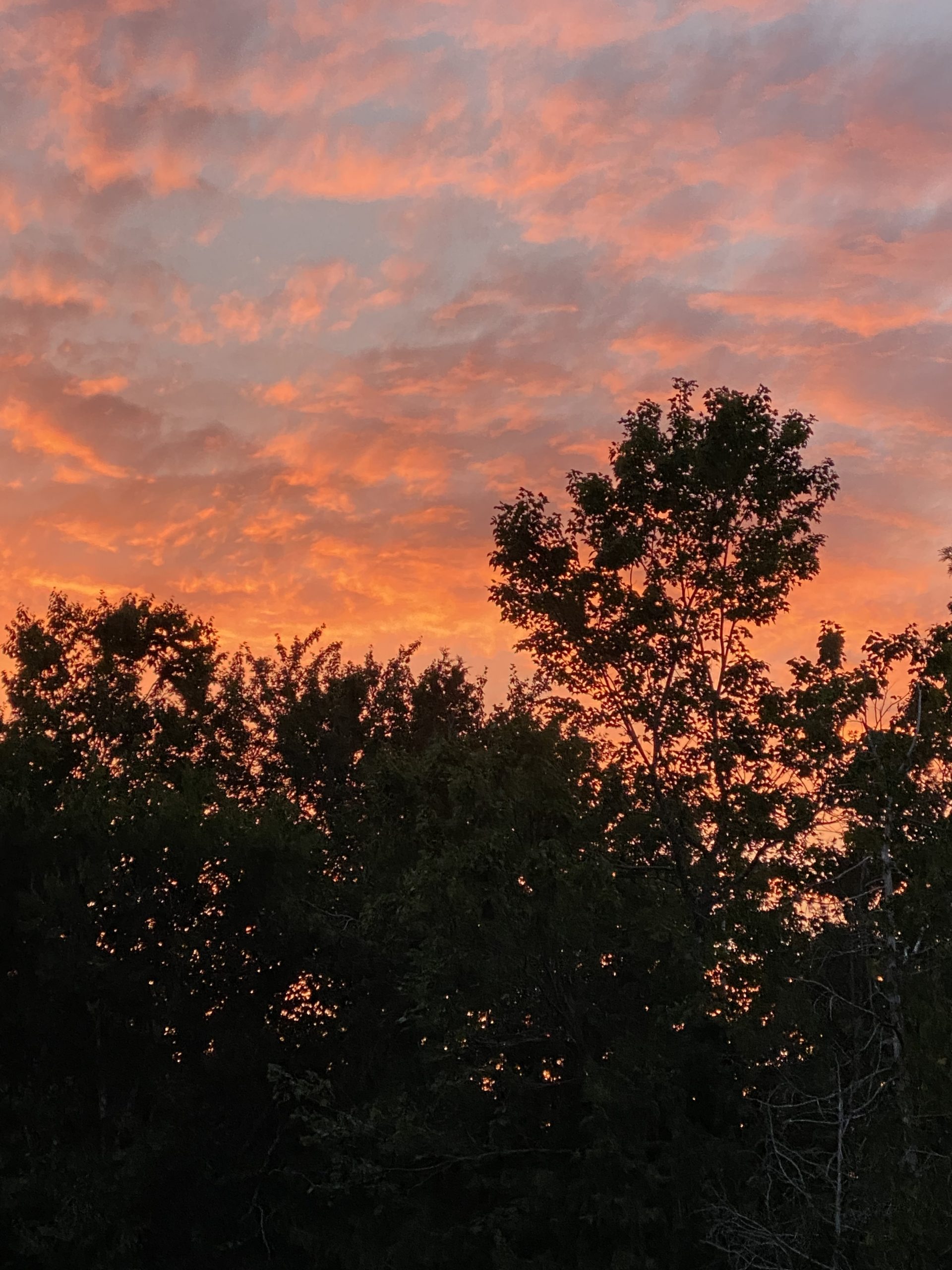 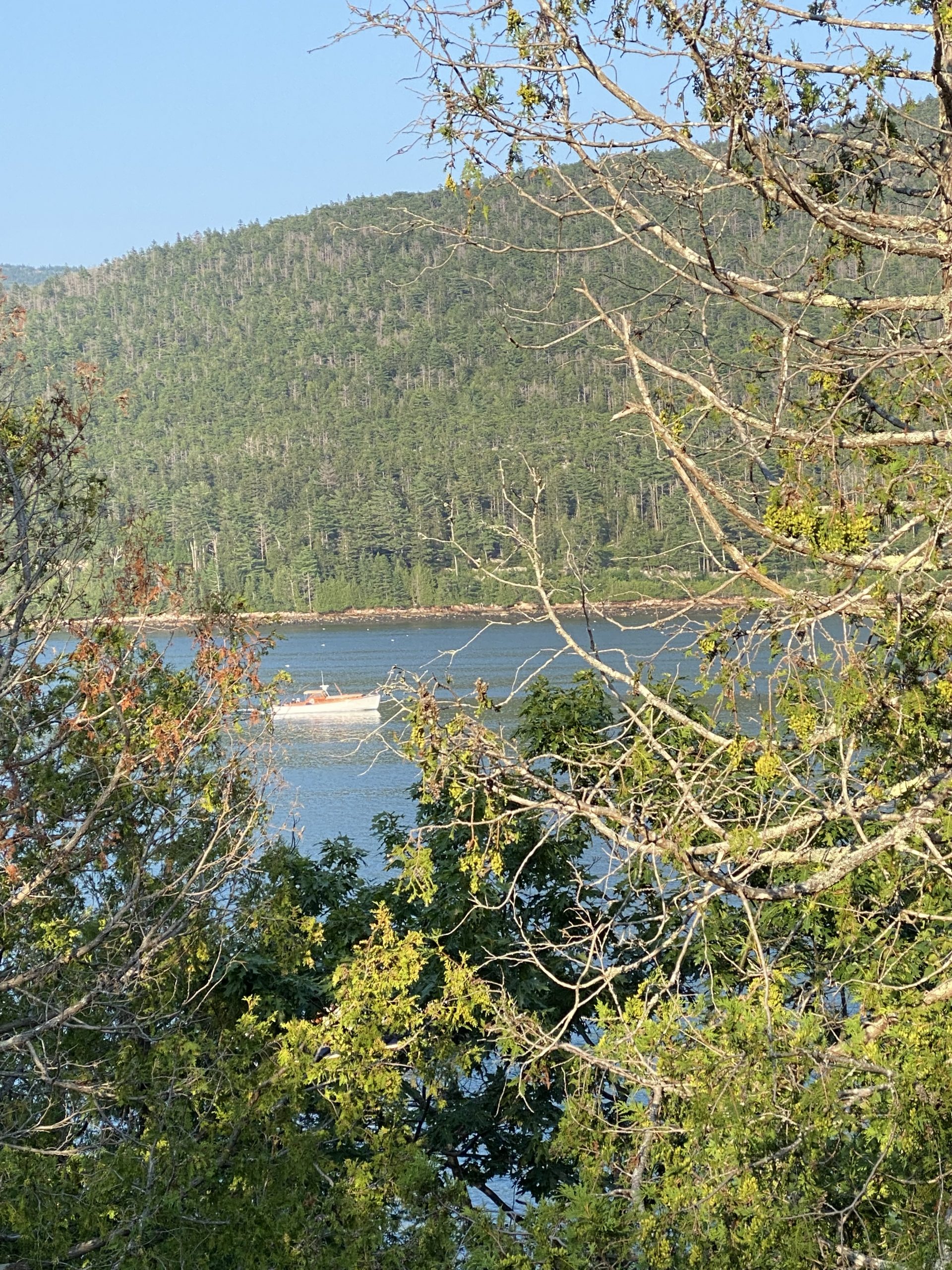 Boats of all types ply the waters of the sound every day. 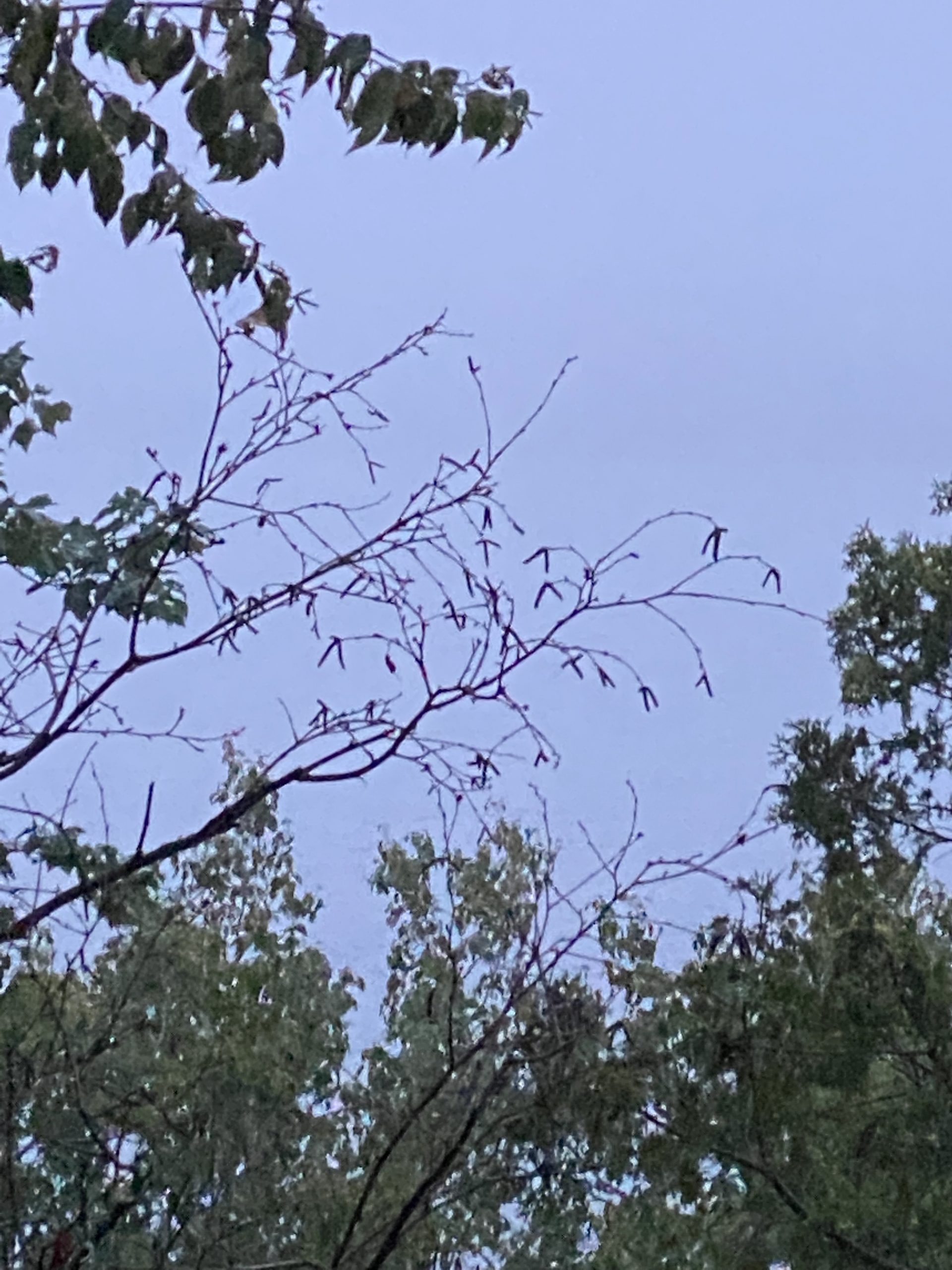 There was not a trace of the sound to be seen when the fog rolled in.