In June of 2019, we traveled a most circuitous route to Boston to attend a free lecture on the prints of Henri Toulouse-Lautrec. I wrote a post then about “T-L” as a marketing genius. That’s why I am calling this “Part Deux.” Yesterday, we departed the Uniworld river cruise ship, Bon Voyage, to travel to Albi, France, from the dock in Bordeaux. We wanted to visit the château of Henri Toulouse-Lautrec’s mother, Adèle de Toulouse-Lautrec. Apparently, T-L’s parents didn’t get along spectacularly and she spent most of her time there. In fact, it is thought that the elder Monsieur Toulouse-Lautrec only visited Château Malromé two times, but Henri spent considerable time there. The vineyard has been in operation for five centuries. The estate is beautiful and the home is a small boutique inn and it is filled with copies as well as original works of art by the famous painter. 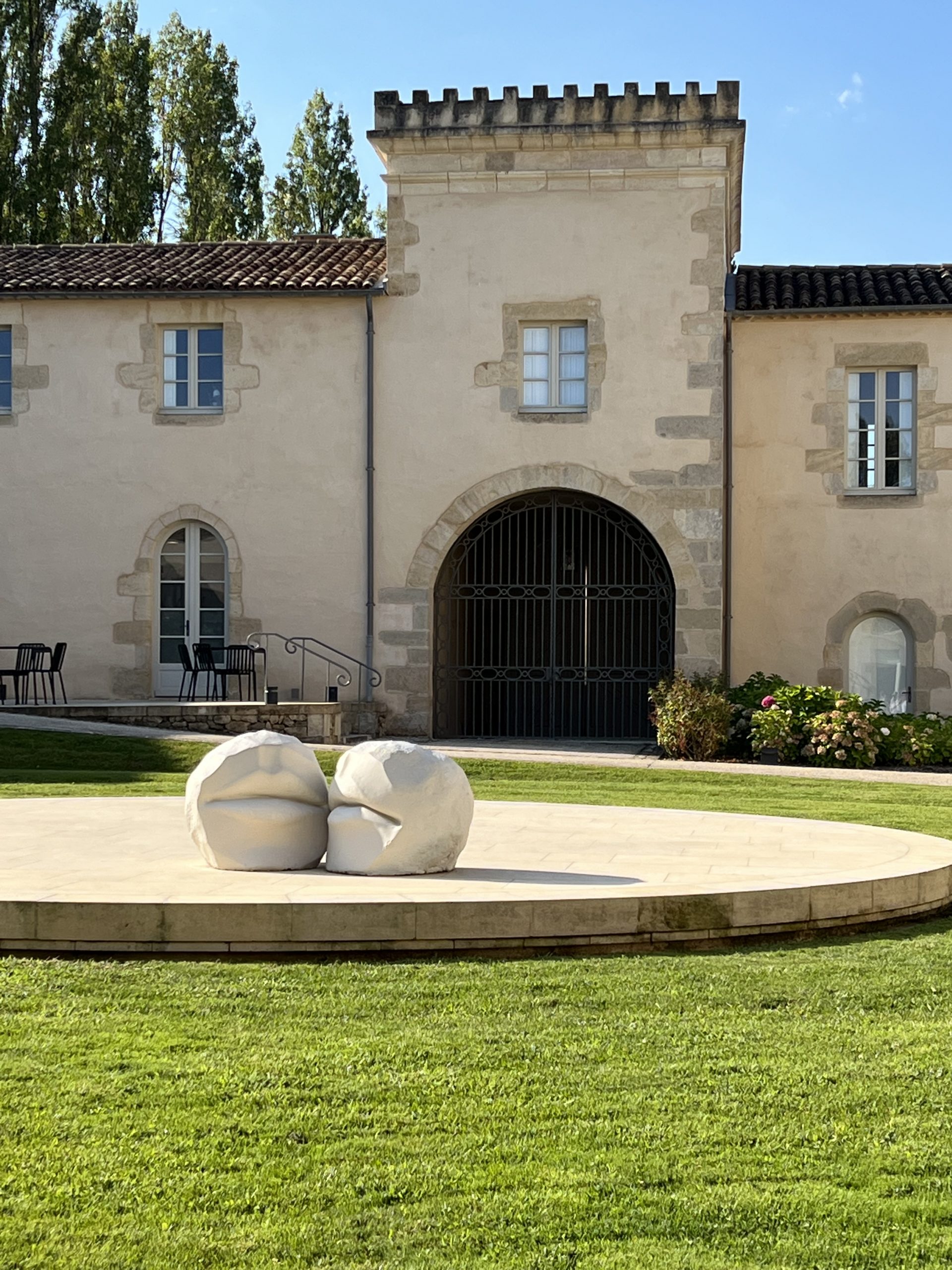 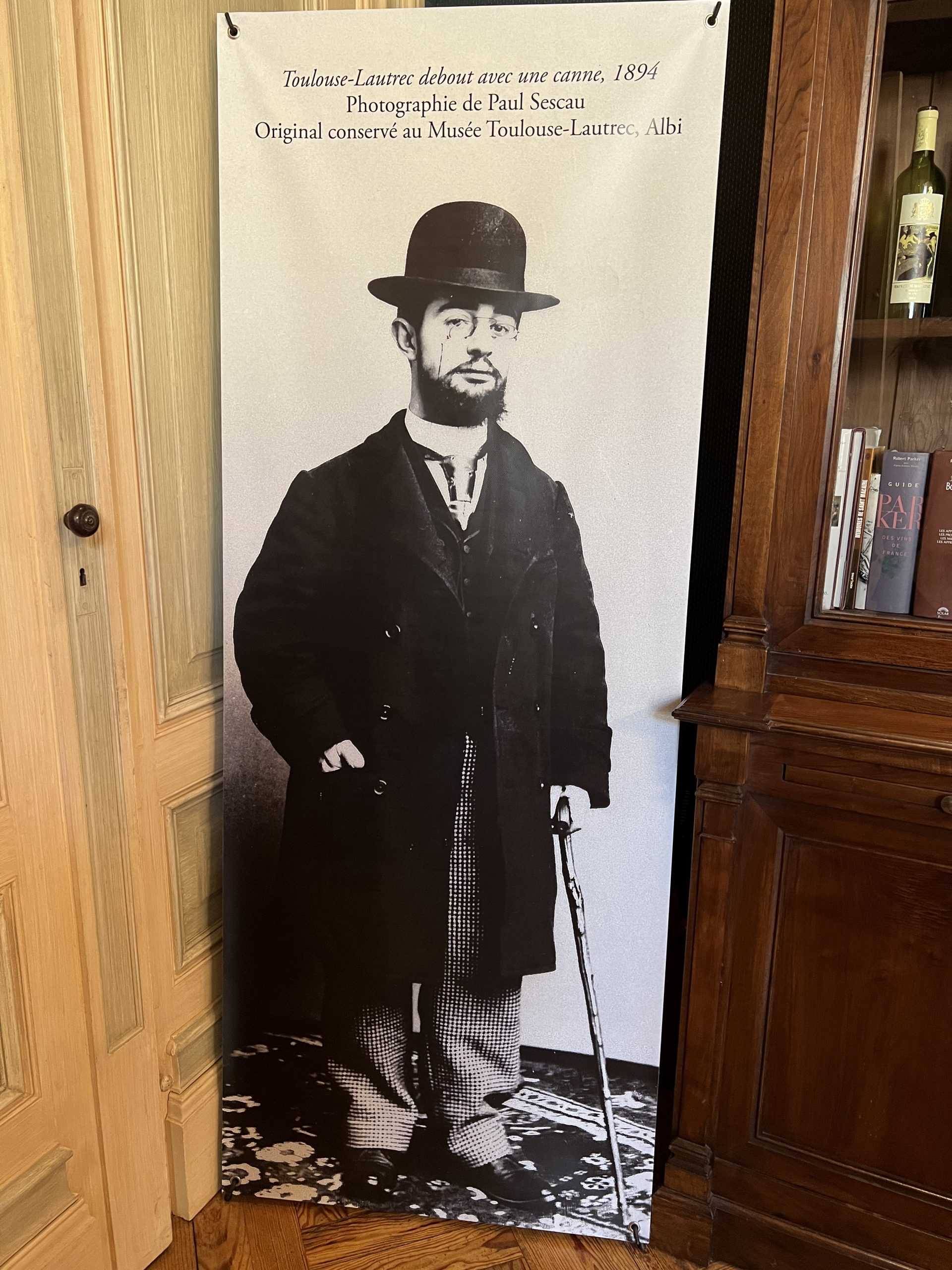 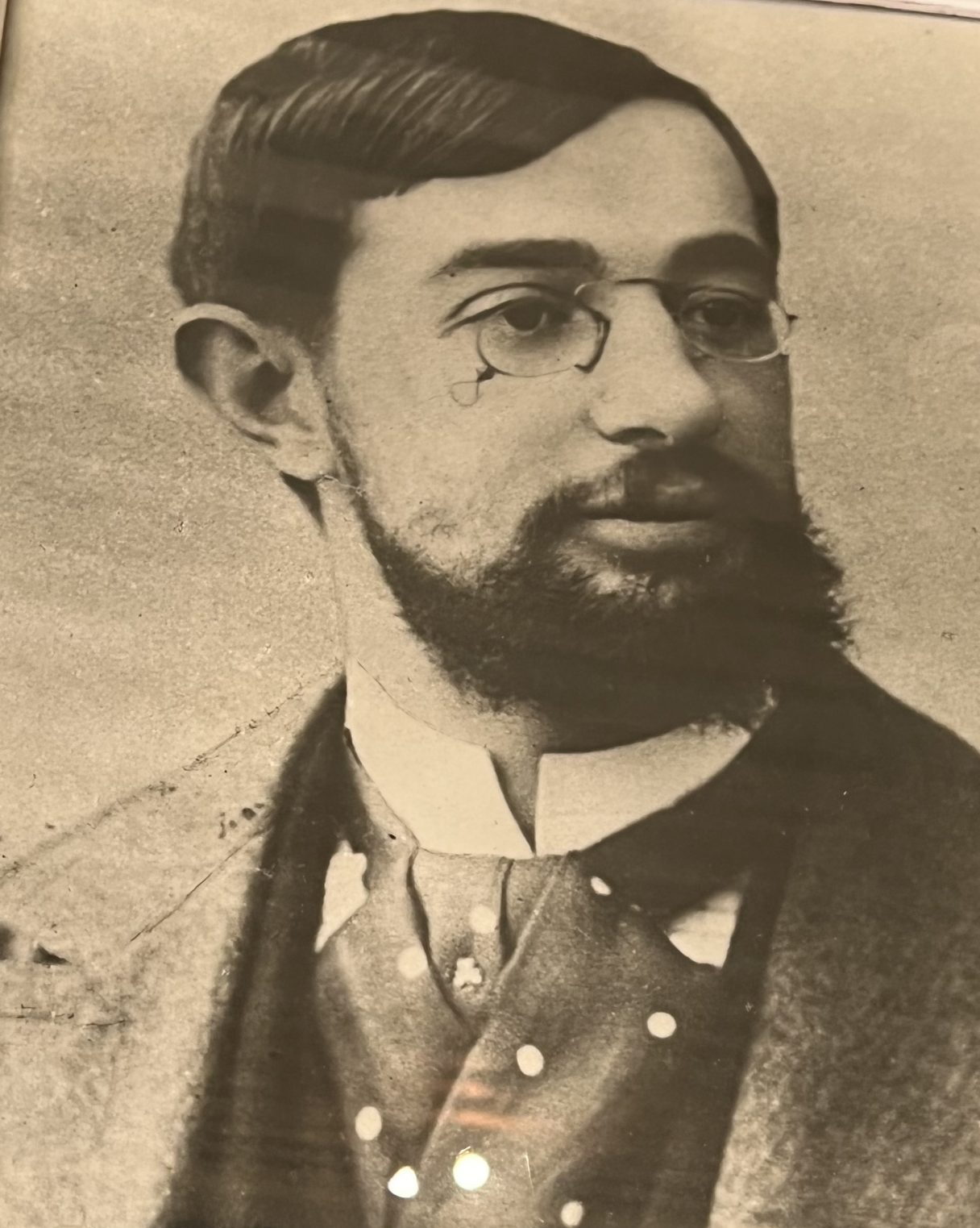 Henri as a young man. 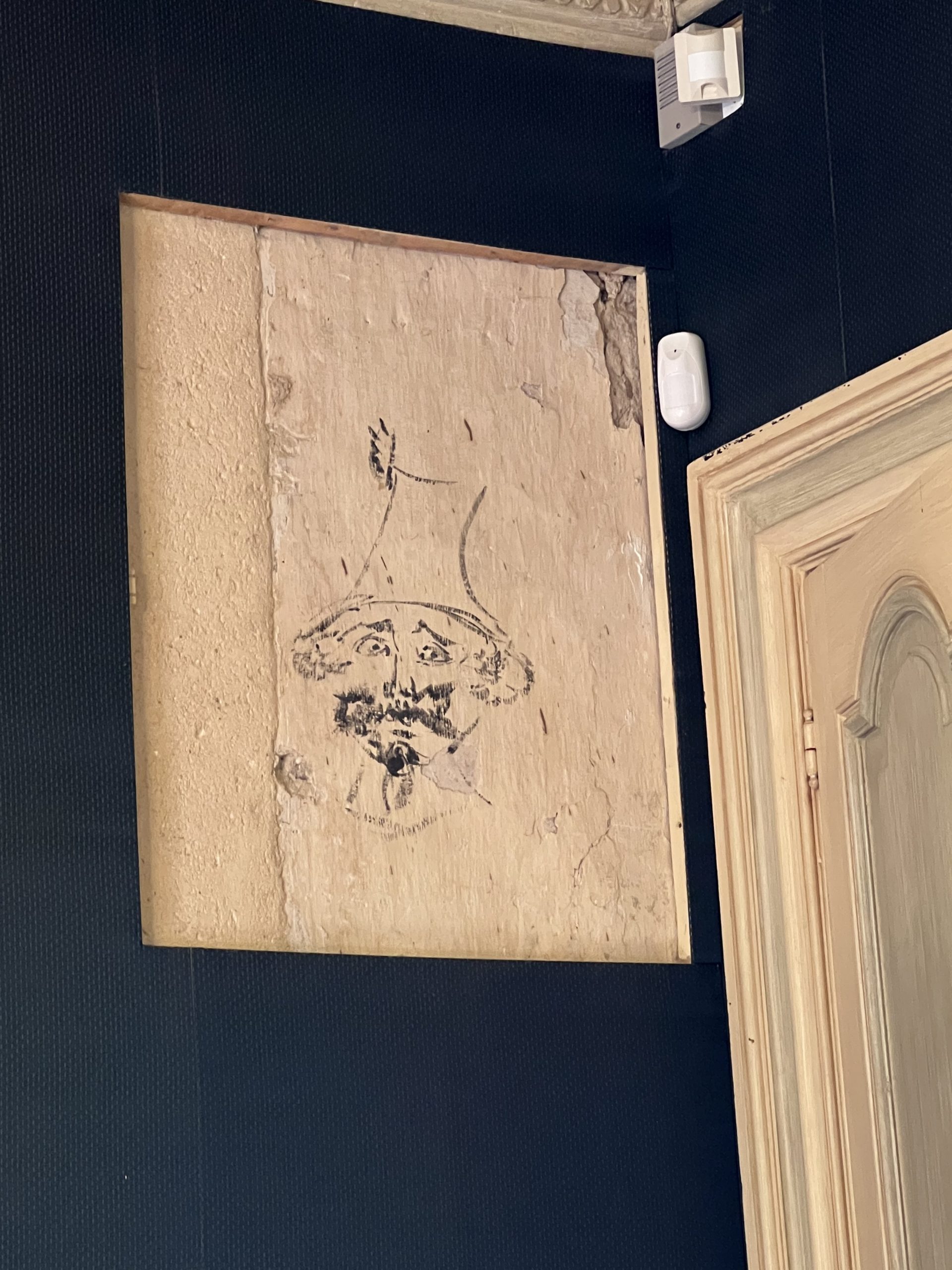 Henri’s parents were first cousins and this was a big issue for him. He was plagued with health problems his entire life because he suffered from pycnodysostosis (PYCD). This disorder is often referred to as Toulouse-Lautrec Syndrome. It causes brittle bones and other abnormalities. Both of his femurs both broke at an early age and his legs were never normal. His torso was normal in size, but his legs remained the size of a child’s legs. He self-medicated with alcohol. His favorite drink was something he concocted and called the Earthquake (Tremblement de Terre). It was made with half absinthe and half cognac. It has been said that his mother had a cane made to help him get around, but he made sure that it was hollow so that he could keep it filled with booze. He died at Château Malromé at the age of thirty six in a room right next to his mother’s bedroom. It has been said that he drank himself to death. Henri loved brothels and the women within. This activity led to syphilis. He had advanced syphilis, chronic alcoholism, and many skeletal problems; he had a life of pain.

After we visited the château, we walked to the little village for an absinthe tasting (awful) and then to the Toulouse-Lautrec burial plot in the town cemetery. Henri is buried there with his mother nearby in a grave that is quite inauspicious for such a monumental and pivotal figure in the art world. His was a life full of potential cut tragically short. It’s interesting to contemplate what he could have accomplished as an artist had he lived a few more decades. 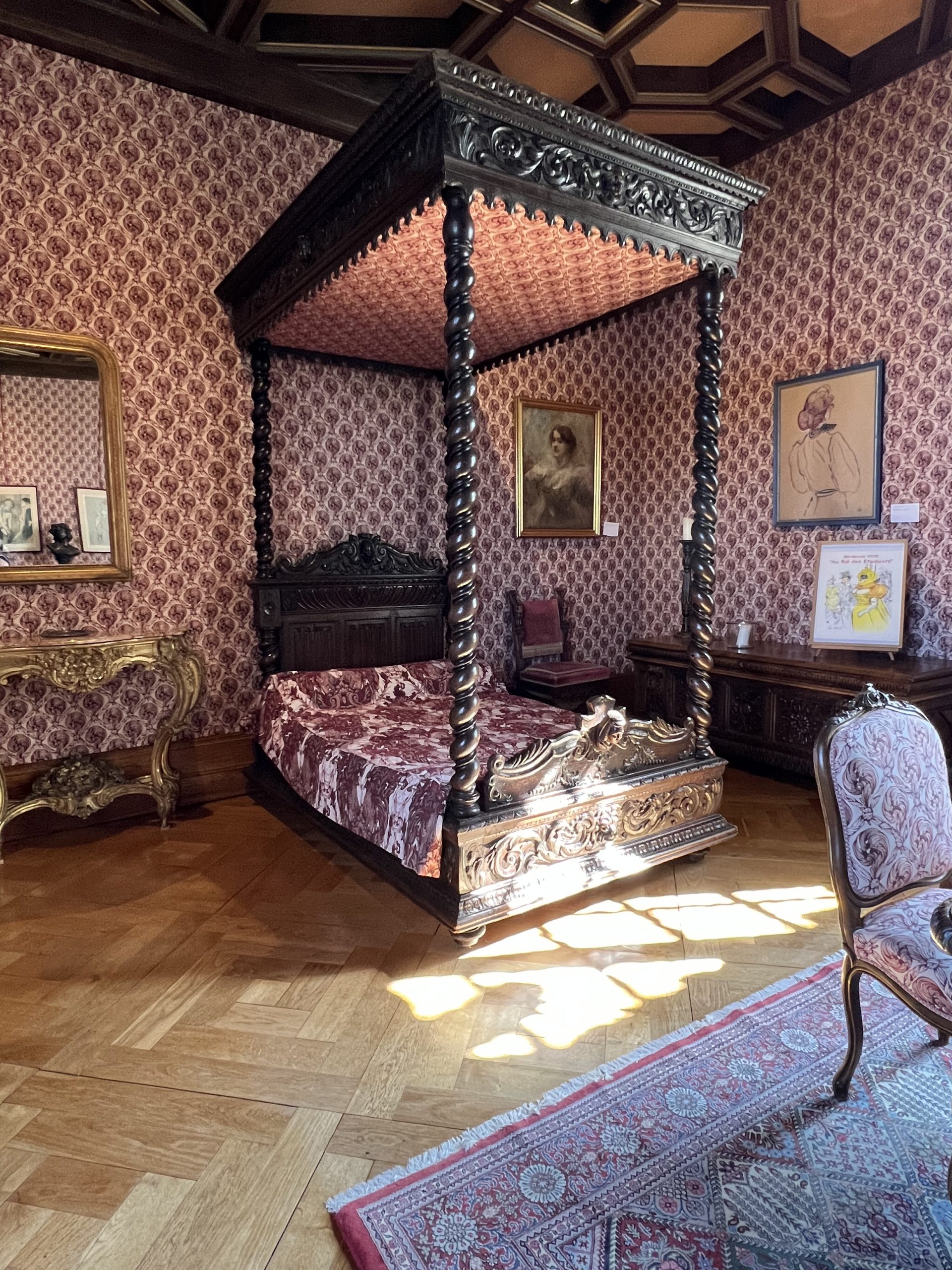 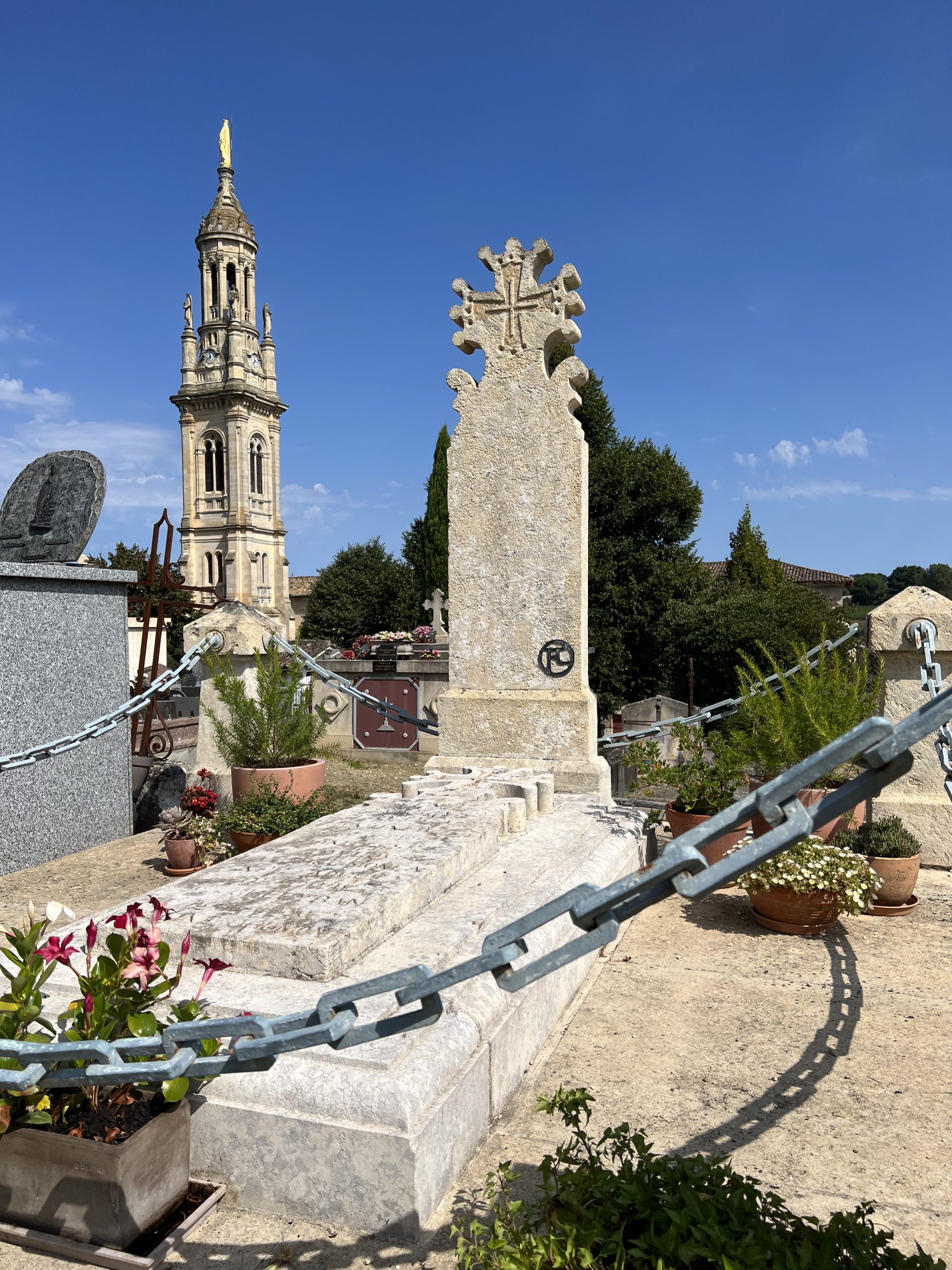 Toulouse-Lautrec’s grave. Note his “signature” in the bottom right corner of the headstone.