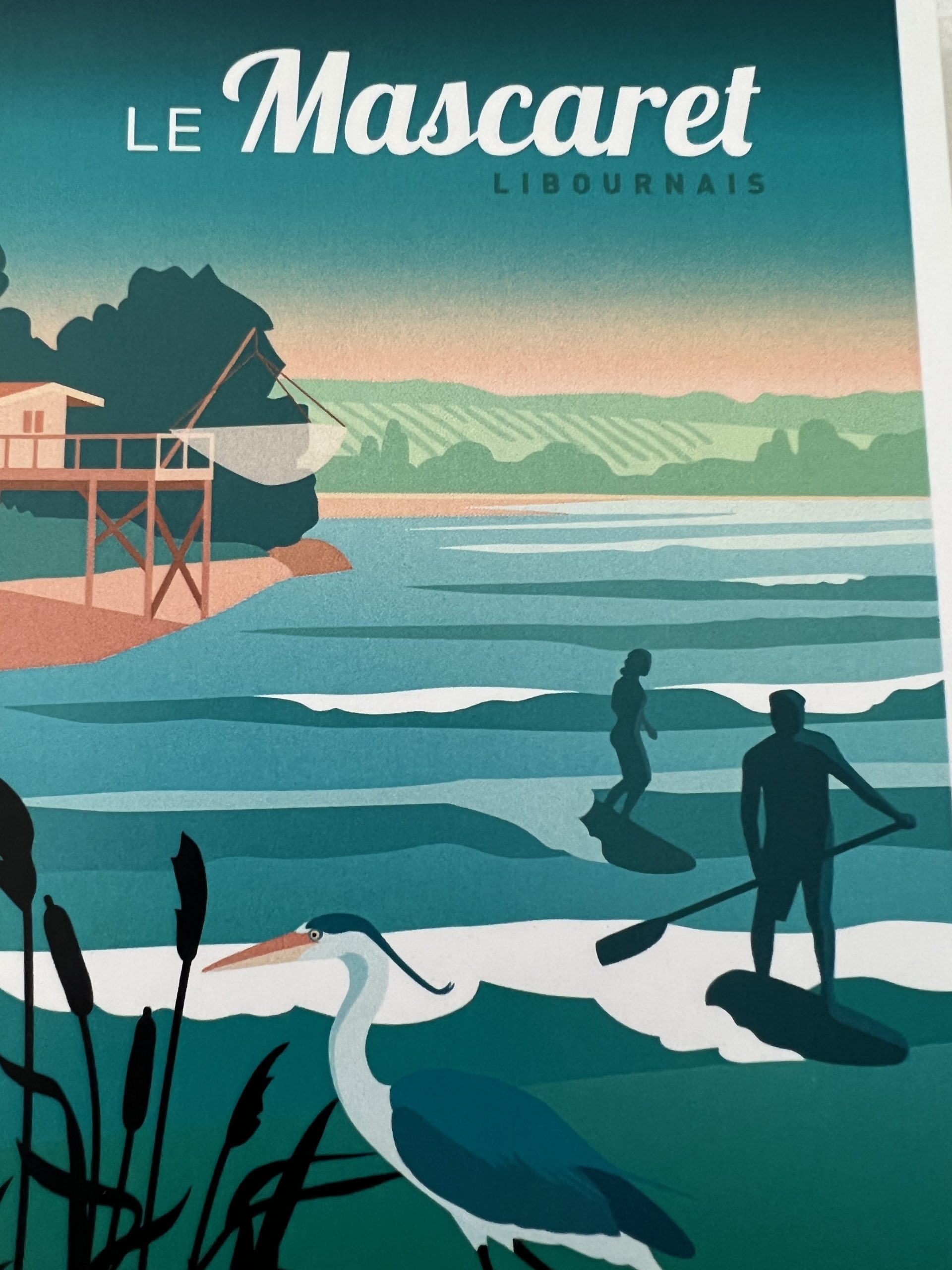 Sunset promised to be beautiful the other night, so we took one last glass of wine to the top deck of the ship to sip while we witnessed the close of another fine day on the Dordogne River in southwest France. We were enjoying conversation with fellow travelers when we noticed the ship’s captain and a couple of sailors nearby talking about the coming mascaret. Unfamiliar with the term, we inquired about it and we were told that it is a phenomenon that occurs in relatively few places around the world (about fifty), but the Dordogne just happens to be one of those places. It happens twice each day when the high tide meets the low tide. In other words, the incoming water meets the change to outgoing. Apparently, the river has to have an opening to the sea as well as a certain type of riverbed. In other words, conditions have to be just right for a mascaret or tidal bore to form and go up the river. At first, I felt like we were watching a tsunami build, but it was not even close. It was obviously occurring, but if you had not been watching for it, you probably would have missed it. I think that sometimes it is big and sometimes not so much, rather like our tides. Sometimes we have a king tide but most often, it’s just average. Anyway, it was a new thing to us, and at the end of the day (pun intended), that is why we travel. There is so much to see and learn. To quote the great one, John Muir, “The world’s big and I want to have a good look at it before it gets dark.” 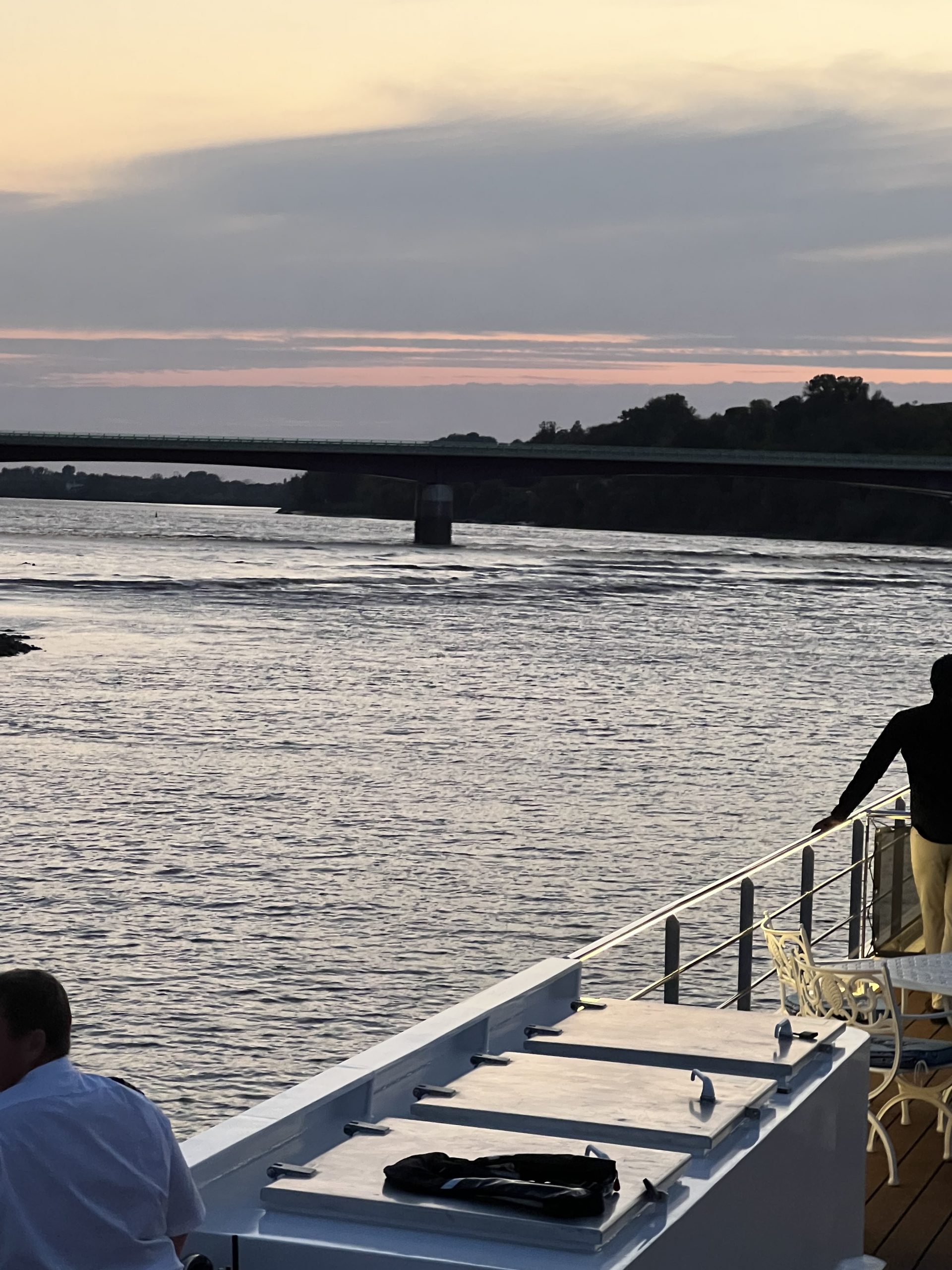 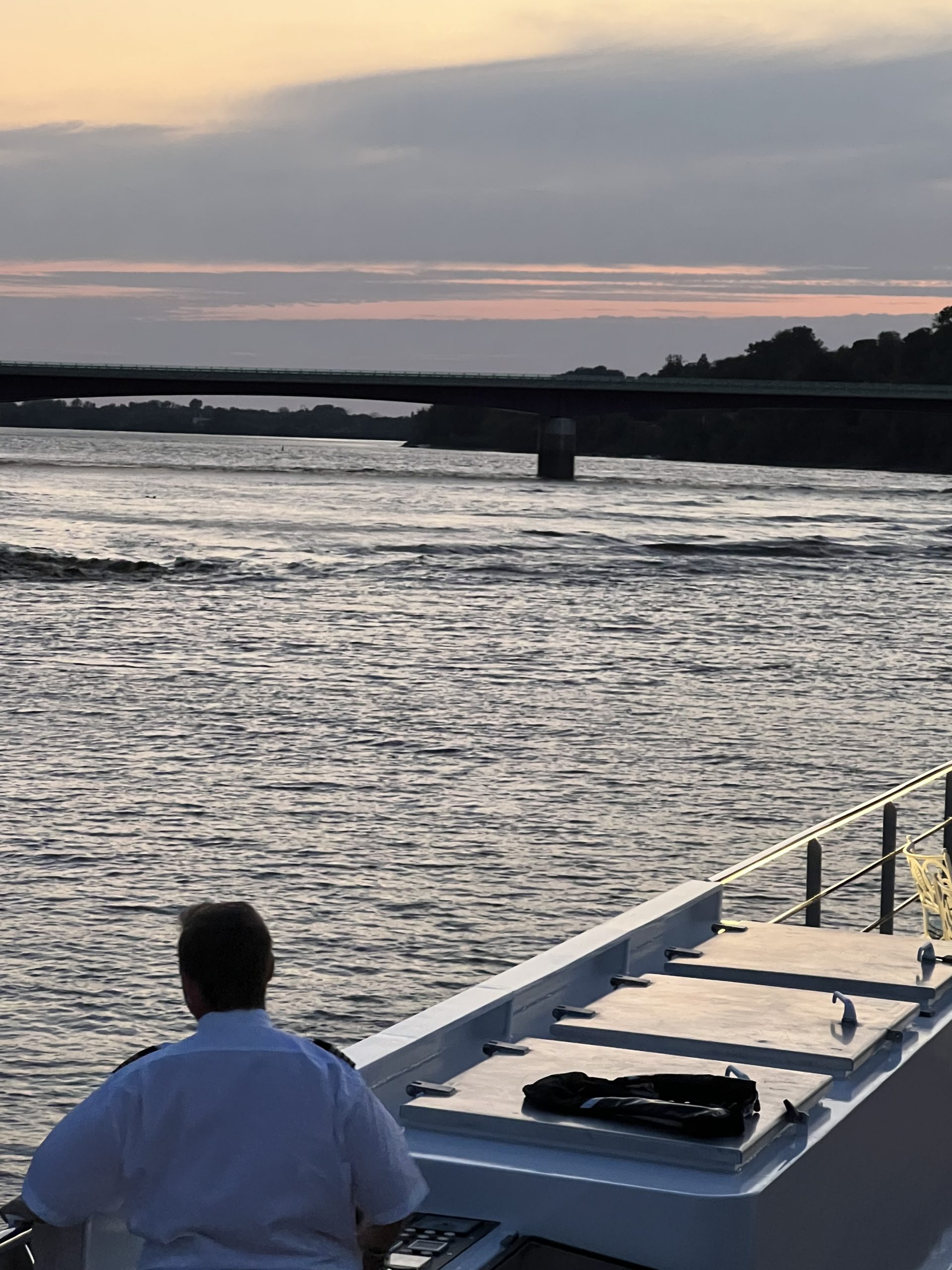