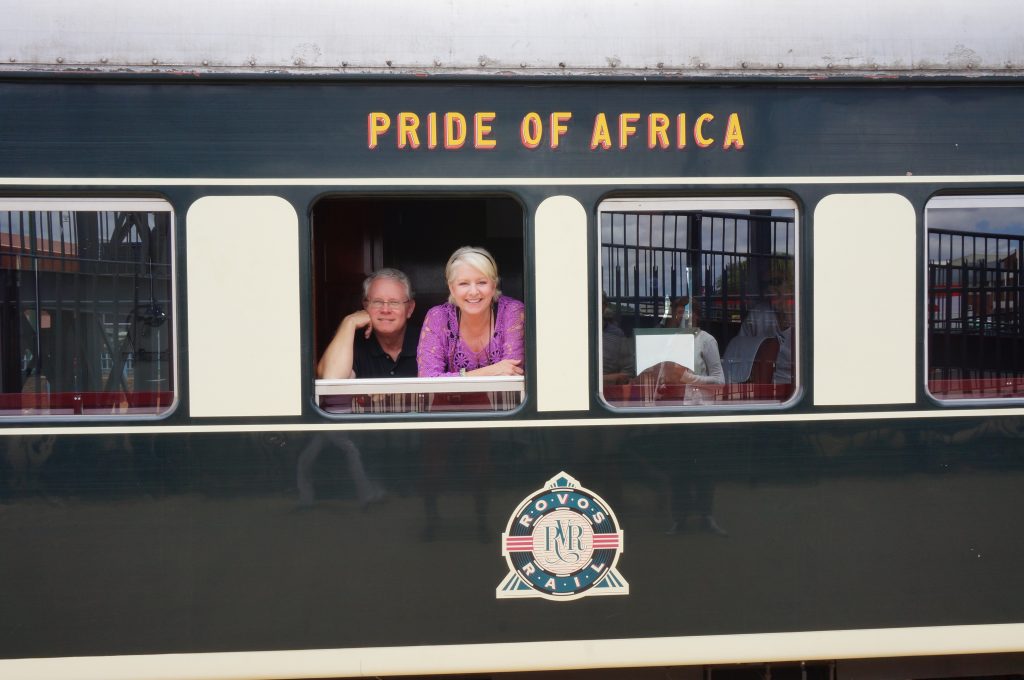 My grandmother, the late Jeanette Goforth Harvey Williams, once quipped that she was born with "GO" stamped on the bottom of her feet, so I guess my love of travel is in my DNA. I had the wisdom and good fortune to marry Rick and we share the same spirit of wanderlust. Together, we have seen places our parents could only imagine in their wildest dreams. Sometimes we travel with friends and sometimes we bring other Lawsons along on our adventures.

One of my earliest travel yearnings came from an object that only someone my age or older would recognize. There was a piece of furniture in my childhood home that housed a small black and white television. I think there are many who would classify that cabinet as "mid-century" in style. I sat in front of that piece of furniture every fourth Thursday morning in November and dreamed of going to New York City and seeing the Macy's Thanksgiving Day Parade live and in person and in all its colorful glory. When our children were ten years old, we did just that. The parade was such fun and I will never forget Thanksgiving Dinner overlooking Times Square. It was an action packed weekend with a couple of Broadway plays, a trip to Ellis Island, and a little ice skating on the Wollman Rink. The children really enjoyed the experience, but let's be frank here, that trip was about fulfilling that black and white childhood dream of mine.

One more quick story: When I was 16, I started jonesing for a ride in an airplane. Nothing would do until I could see how clouds looked from above. At the time, I was working after school and on weekends at the Winn Dixie, so I was generating a little income at the rate of $1.60 per hour. Soon I hatched a plan for that first flight. Since we had a family trip to the suburban Washington, D.C. to visit relatives during the summer, I started lobbying to be allowed to fly up a week early. Thinking they could throw that time-honored money obstacle at me and cut me off at the checkbook, my parents said I take that solo flight if I could come up with the cash for the ticket. No problem. I saved and saved and soon I was the proud recipient of a one way ticket from Augusta's Bush Field to Washington National all by my little lonesome self. Keep in mind that, although my dad had flown during WWII, my mom had never seen the inside of an airplane, so it was a big deal around our house. I seem to remember that the entire family escorted me to the airport. Dressed in my best outfit and carrying my "train case," I walked down that jetway and boarded that plane with a stomach full of butterflies. I deplaned in the nation's capitol to cheers and hugs from my aunt, uncle, and cousins. You would have thought I piloted that Eastern Airlines flight. I felt like a seasoned world traveler and I loved the feeling.

OK, enough about me.

When our children were eleven, they had their passports stamped for the first time as they entered Zurich, Switzerland. On that trip, they learned so much about Switzerland, Germany, and Italy. More than that, they learned so much about the Swiss, the Germans, and the Italians. Most importantly, they learned so much about themselves. Logan, our teen grandson, passed through Customs and Immigration for the first time at the age of ten. Inspired by the Titanic, Anne of Green Gables, and the flower pot rocks of the Bay of Fundy, the three of us traveled to Nova Scotia, New Brunswick, and Prince Edward Island. Logan chose and consumed his first lobster and all of us had our first taste of poutine. Harvey, the newest member of our tribe, will break all family records by blowing out the candle on his first birthday cake this summer in the United Kingdom, which is appropriate since one of his nicknames is the "Boy King."

Our family hopes this website will function as a multi-generational forum. Michael and Haley are already on board as you can see below. (I need to stop right here and give credit to our talented and clever daughter-in-law, Haley, for suggesting the name of our website.) As we travel, either separately or together, we plan to fill the pages with what we learn as we explore this beautiful world and meet its magnificent people. We hope all who stumble upon these pages will enjoy what they find here and will be inspired to get out of town!

When I was 5 years old I took flight for the first time. I went to Disney World with my grandparents. I still remember being afraid of "the haunted house" ride in Disney World. I have been in planes, cars, and most recently a cruise from Athens, Greece to Istanbul, Turkey. I love to travel with my grandparents and I hope to continue.

We both have enjoyed travel for as long as we can remember.  Our first real vacation together was to Key West, we flew to Miami and rented a Jeep.  We took the top down and drove down to Key West and both got a solid sunburn early before making it down there.

Michael proposed in the Grand Canyon, and we were married in Beaufort, and we went to San Francisco for our honeymoon.

We love to travel to experience different cultures, try new food and drink new beer. Rick and Ruth Anne have proven to be excellent travel companions so we'll keep them around for a little longer. 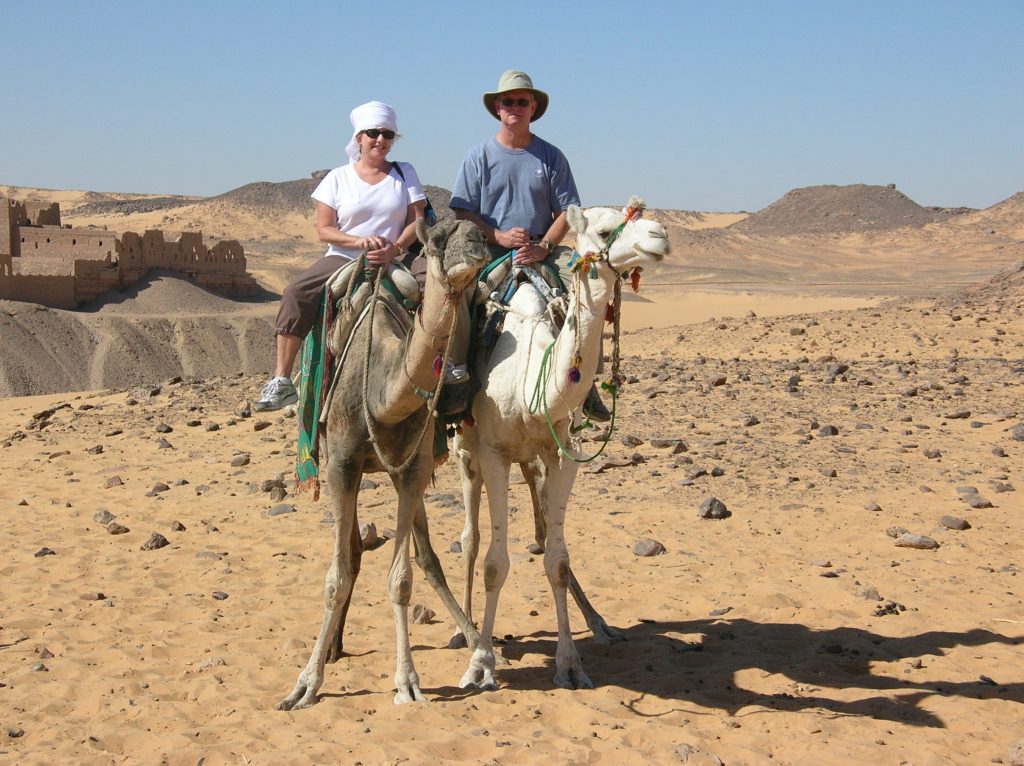